Home
News
If You Weren’t Already Worried About Russia, You Should Be Now…!

(This is an excerpt. For the full article see: https://www.cnn.com/2018/03/21/opinions/russia-electric-grid-should-worry-americans-burke/)
The United States urgently needs to strengthen our defense of the national grid system. This cannot be just the responsibility of the private sector, for a number of reasons. First, there are more than 8,000 power plants in the country, ranging from large, well-connected investor owned utilities to small, rural co-ops with a fraction of the customer base. There are thousands of companies that own or supply equipment in this complicated mix of wires, metal, and minerals. These businesses are generally optimized for reliability, not security, which makes sense, given that weather, human error, and animals damage grid infrastructure and cause power outages in the United States every day. As one industry executive told me: “We’re ready for squirrels, not nation states.”
Right now, however, the US government does not have a coherent grid security policy: Even the coverage of the recent alert mentioned DHS, the FBI, CYBERCOM, and the Department of Energy. There are other players in the mix, as well, including the Federal Energy Regulatory Commission and the North American Electric Reliability Corporation. It’s urgent to clarify roles and missions, clearly designate who will take the lead, and produce coherent, thorough threat assessments. That also means ensuring the grid security agencies have sufficient staffing, technology, funding and leadership support. We can’t expect the FBI to keep us safe from attacks on the homeland, for example, if the commander in chief is constantly undermining the institution itself. 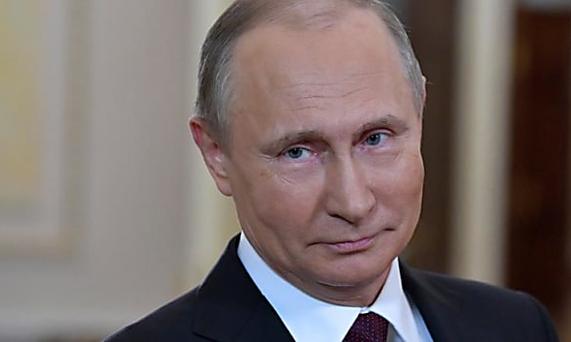 (This is an excerpt. For the full article see: https://www.cnn.com/2018/03/21/opinions/russia-electric-grid-should-worry-americans-burke/)