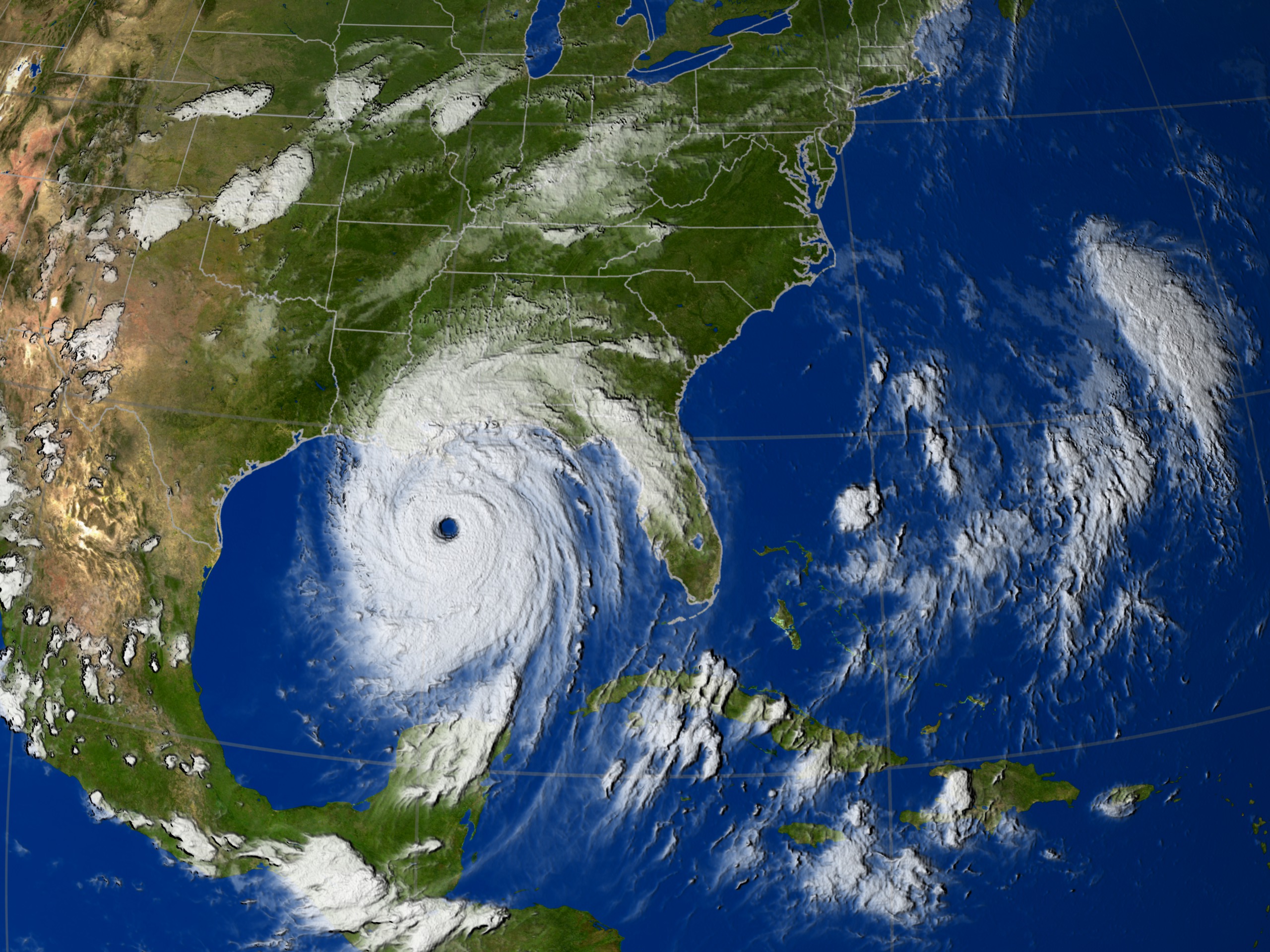 The threats aren’t limited to those who live along coastlines.

”Freshwater flooding is particularly dangerous because that happens inland and people don’t typically evacuate,” Kossin said. “If you live in a place with any sort of mountainous area — or any topography at all, really — then you have that compound danger of mudslides. As it’s turning out, it’s the freshwater flooding that poses the highest mortality risk nowadays in certain regions.”

(Kossin is James Kossin, a climate scientist with the National Centers for Environmental Information at the National Oceanic and Atmospheric Administration.)

(For the full article see: https://www.santafenewmexican.com/news/study-longer-lingering-hurricanes-pose-greater-threat/article_4175b583-b8c0-5fc9-aa32-dc28ed1cf153.html)