The large male adult koala was totally calm when a rescue organization found and unhooked him.

We’ve all had bad days here and there, but this poor koala seems to have had more than a few.

A South Australia koala had to be saved by Fauna Rescue of South Australia volunteers for the third time when he was found stuck in a fence at the SA Power Networks’ Happy Valley substation. 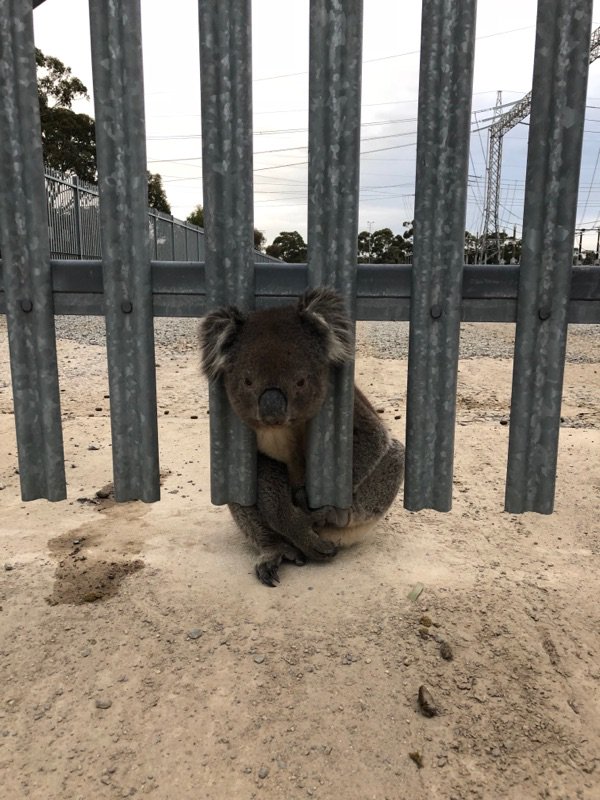 Fauna Rescue volunteer Sally Selwood told Adelaide Now that it looked “like he’s crawled under the fence to go somewhere, as they do, and then sat up as he was under the fence and got his head caught.”

“But he didn’t have the brains to bob back down again to get out.”

OK, Sally. Or maybe he just wanted to see his volunteer friends again — specially when you consider that Selwood also told the publication that the koala was “quite calm” and that he’s “known” to them. 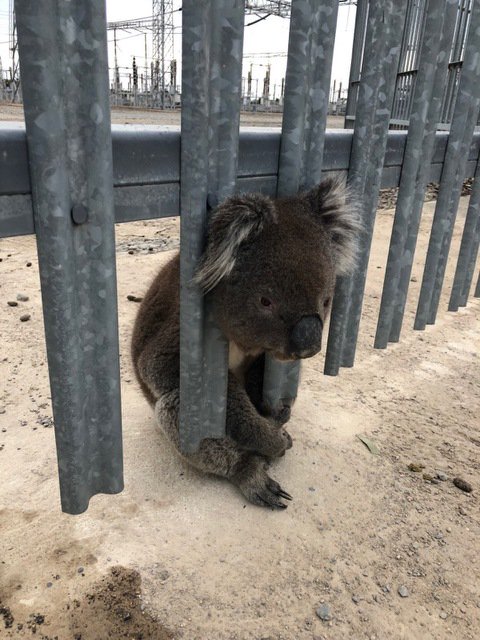 Previously, the koala ran into trouble when he was found at the bottom of a tree in January 2016. He was “not very responsive” and subsequently spent a week with Fauna Rescue until he was well enough to be released back into the wild.

In an unlucky twist of fate, Fauna Rescue had to care for him again in November 2016 after he was hit by a car. He spent some more time in their care and was purportedly totally OK until his most recent fence incident.

While most koalas don’t resemble cats with their seemingly nine lives, this eucalyptus-loving friend does. Here’s hoping he has many more accident-free adventures in the future!