Home
NEW MEXICO WEIRD
&
News
Can Neuroscience Predict How Likely Someone Is to Commit Another Crime? 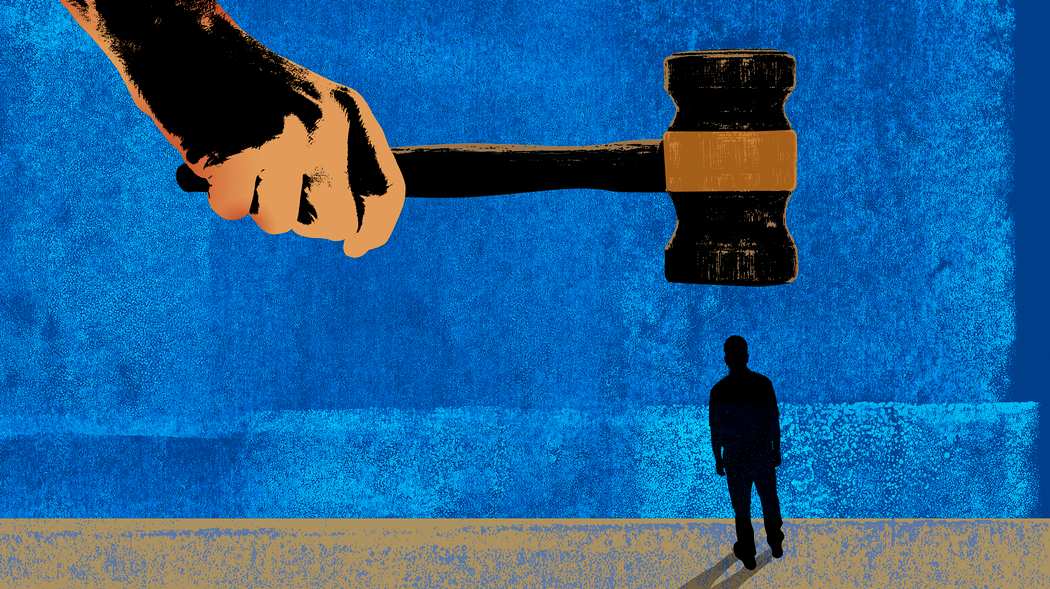 (This story was published in partnership with The Marshall Project, a nonprofit newsroom covering the US criminal justice system.)

In 1978, Thomas Barefoot was convicted of killing a police officer in Texas. During the sentencing phase of his trial, the prosecution called two psychiatrists to testify about Barefoot’s “future dangerousness,” a capital-sentencing requirement that asked the jury to determine if the defendant posed a threat to society.

The psychiatrists declared Barefoot a “criminal psychopath,” and warned that whether he was inside or outside a prison, there was a “one hundred percent and absolute chance” that he would commit future acts of violence that would “constitute a continuing threat to society.” Informed by these clinical predictions, the jury sentenced Barefoot to death.

Although such psychiatric forecasting is less common now in capital cases, a battery of risk assessment tools has since been developed that aims to help courts determine appropriate sentencing, probation, and parole. Many of these risk assessments use algorithms to weigh personal, psychological, historical, and environmental factors to make predictions of future behavior. But it is an imperfect science, beset by accusations of racial bias and false positives.

Now a group of neuroscientists at the University of New Mexico propose to use brain imaging technology to improve risk assessments. Kent Kiehl, a professor of psychology, neuroscience, and the law at the University of New Mexico, says that by measuring brain structure and activity they might better predict the probability an individual will offend again.

Neuroprediction, as it has been dubbed, evokes uneasy memories of a time when phrenologists used body proportions to make pronouncements about a person’s intelligence, virtue, and—in its most extreme iteration—racial inferiority.

Yet predicting likely human behavior based on algorithms is a fact of modern life, and not just in the criminal justice system. After all, what is Facebook if not an algorithm for calculating what we will like, what we will do, and who we are?

In a recent study, Kiehl and his team set out to discover whether brain age—an index of the volume and density of gray matter in the brain—could help predict re-arrest.

Age is a key factor of standard risk assessments. On average, defendants between 18 to 25 years old are considered more likely to engage in risky behavior than their older counterparts. Even so, chronological age, wrote the researchers, may not be an accurate measure of risk.

The advantage of brain age over chronological age is its specificity. It accounts for “individual differences” in brain structure and activity over time, which have an impact on decision-making and risk-taking.

After analyzing the brain scans of 1,332 New Mexico and Wisconsin men and boys —ages 12 to 65—in state prisons and juvenile facilities, the team found that by combining brain age and activity with psychological measures, such as impulse control and substance dependence, they could accurately predict re-arrest in most cases.

The brain age experiment built on the findings from research Kiehl had conducted in 2013, which demonstrated that low activity in a brain region partially responsible for inhibition seemed more predictive of re-arrest than the behavioral and personality factors used in risk assessments.

“This is the largest brain age study of its kind,” Kiehl says, and the first time that brain age was shown to be useful in the prediction of future antisocial behavior.

In the study, subjects lie inside an MRI scanner as a computer sketches the peaks and troughs of their brains to construct a profile. With hundreds of brain profiles, the researchers can train algorithms to look for unique patterns.

(For the balance of this interesting article please visit: https://tonic.vice.com/en_us/article/j5nky3/neuroscience-predict-if-someone-will-commit-another-crime/)