Home
News
If you want to spot a narcissist, look at the eyebrows 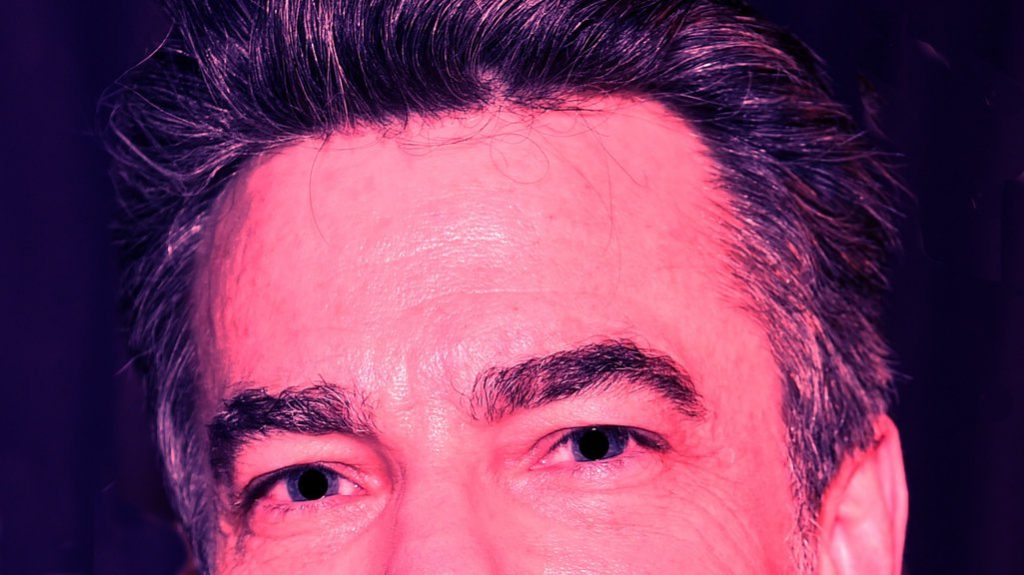 Life is already hard enough, but some people seem hell-bent on making it harder. We’ve all met people who refuse to accept blame, exploit their relationships, or elevate themselves by knocking everyone else down a peg or two. You might be able to minimize contact with these folks, but it’s impossible to avoid them. They’re narcissists, and they’re everywhere. In America, narcissism is actually on the rise, so maybe it’s a good time to get back into that soothing meditation practice you’ve been putting off.

Fortunately, new research has provided an excellent clue for identifying the narcissists lurking among us: the eyebrows. A study by Miranda Giacomin and Nicholas O. Rule has shown that bushier eyebrows are associated with higher levels of narcissism.

There are a few different flavors of narcissism, but this study examined the classic type: grandiose narcissists. They’re the kind that craves attention, are extroverted, have a high opinion of themselves, and fail to recognize their inner emptiness. According to Giacomin and Rule’s results, this type of narcissist has far more distinctive eyebrows than non-narcissists.

What do eyebrows have to do with narcissism?

Research has already shown that people can judge narcissism by appearance. After all, narcissists tend to wear flashier clothes or apply more extravagant makeup. But even unadorned and unaltered faces offer a cue for narcissism. This study strove to find out whether it was the whole face that gave the impression of narcissism or a single feature, and if so, to identify which feature was tipping people off.

Eyebrows are one of, if not the most, expressive features on the face. They are crucial to recognizing identities—for example, a study found that people had more trouble recognizing celebrities with their eyebrows removed than with their eyeballs removed (in Photoshop, relax guys). Eyebrows have been found to influence attractiveness and mate selection as well.

“Because grandiose narcissists strongly desire recognition and admiration,” the researchers said, “they may seek to maintain distinct eyebrows to facilitate others’ ability to notice, recognize, and remember them; hereby increasing their likability and reinforcing their overly positive self-views.”

How did the study find this out?

First, the researchers administered the Narcissistic Personality Inventory (or the NPI) to several undergraduate students. This test is designed to measure the narcissism personality trait through how much respondents agreed with statements like “The world would be a better place if I ruled it.” Narcissists (surprise, surprise) tend to agree with such statements.

It’s important to note that the NPI doesn’t measure clinical narcissism. Rather, it measures the personality trait of narcissism. To one degree or another, we all have some element of self-love in our personalities, only some people love themselves to excess.

After taking the NPI, the students’ faces were then photographed, and the researchers asked a sample of participants to judge how narcissistic the photographed faces appeared. At this stage, all participants were able to accurately guess how highly each photographed person had scored on the NPI. This result was no surprise since it’s already known that observers can judge narcissism from a person’s appearance alone.

Using a clever cognitive trick, the researchers could determine if it was the faces as a whole or a distinct feature of the faces that conveyed narcissism: People process upright faces as wholes, but inverted faces are processed as collections of features. Because the participants could predict narcissism when the faces were inverted, the researchers concluded that one specific feature of the face was clueing people in.

Then, the researchers obscured different features of the faces until they had narrowed down which was giving off the telltale vibes of a narcissist. Surprisingly, participants could judge how narcissistic someone was even if they could only see a single eyebrow.

The participants were also asked to rate eyebrows in terms of femininity, grooming, and distinctiveness, but only distinctiveness was correlated with accurately judging narcissism. What exactly does distinctiveness mean? Density, bushiness, brow power; a narcissist’s calling card.

Of course, the study was not able to tell whether people who are more likely to be narcissists also have inherently bushy eyebrows or whether narcissists tend to deliberately cultivate bushy eyebrows. And, although it ought not to need to be said, not everybody with bushy eyebrows is a narcissist and not every narcissist has bushy eyebrows. Regardless, the study provides insight into how we process faces and our latent ability to detect toxic people before it’s too late. For more information on how best to deal with narcissists and other high-conflict personalities, check out the video below.

(See the video at: https://bigthink.com/matt-davis/if-you-want-to-spot-a-narcissist-look-at-the-eyebrows)