Home
News
&
WEIRD SCIENCE
Scientists make artificial Martian dirt, will sell it to you for $20 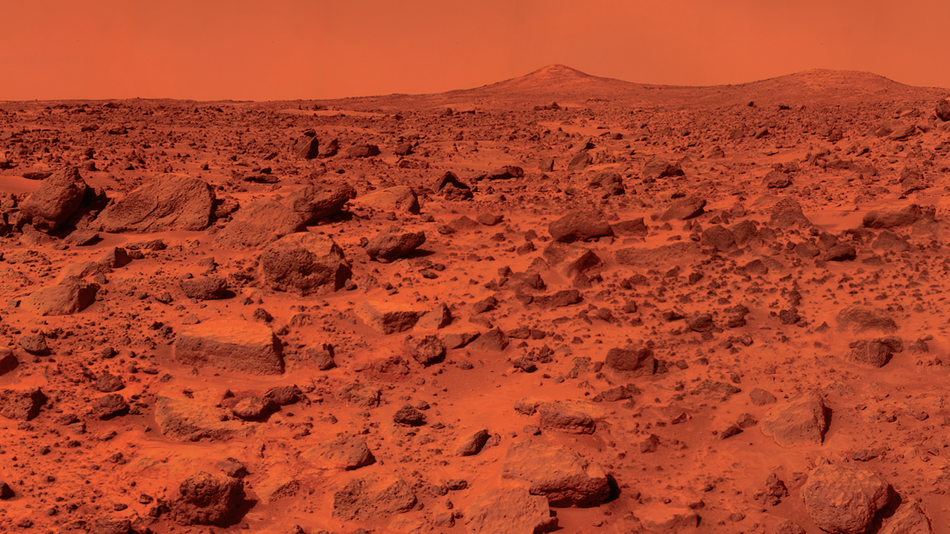 Scientists don’t expect to get their hands on Martian soil anytime soon, so they’re making their own.Created by University of Central Florida astrophysicists, this red soil, called Mars “simulant,” is designed to give researchers a useful approximation of the actual, far-off extraterrestrial soil. This might be especially relevant for testing the growth of crops, or how exploration equipment might fare on the surface.At $20 per kilogram (2.2 pounds), NASA’s Kennedy Space Center has already placed an order, according to the university.

“The simulant is useful for research as we look to go to Mars,” said Dan Britt, a researcher in the University of Central Florida’s Planetary Sciences Group, in a statement. “If we are going to go, we’ll need food, water and other essentials. As we are developing solutions, we need a way to test how these ideas will fare.”

The artificial Martian soil is modeled upon the iron-rich volcanic ground that blankets the red planet. The researchers published their results in the planetary science journal Icarus.

Like any world, Martian soil comes in all sorts of varieties — clays, sand, and salty dirt — and the lab plans to use standardized methods to produce consistent simulants, so those preparing for space exploration can run reliable experiments.

But there’s no potential human colony as far off as Mars, which on average is about 140 million miles from Earth. Brazen colonizers will almost certainly have to produce their own food, and perhaps make use of Martian soils and minerals to get that job done.

“You wouldn’t want to discover that your method didn’t work when we are actually there,” said Britt. “What would you do then? It takes years to get there.”

(Source of article, plus to see a video, please visit: https://mashable.com/article/mars-artificial-dirt-simulant-space/)