The Dalai Lama is important, so important that he might decide not to come back after his next death. 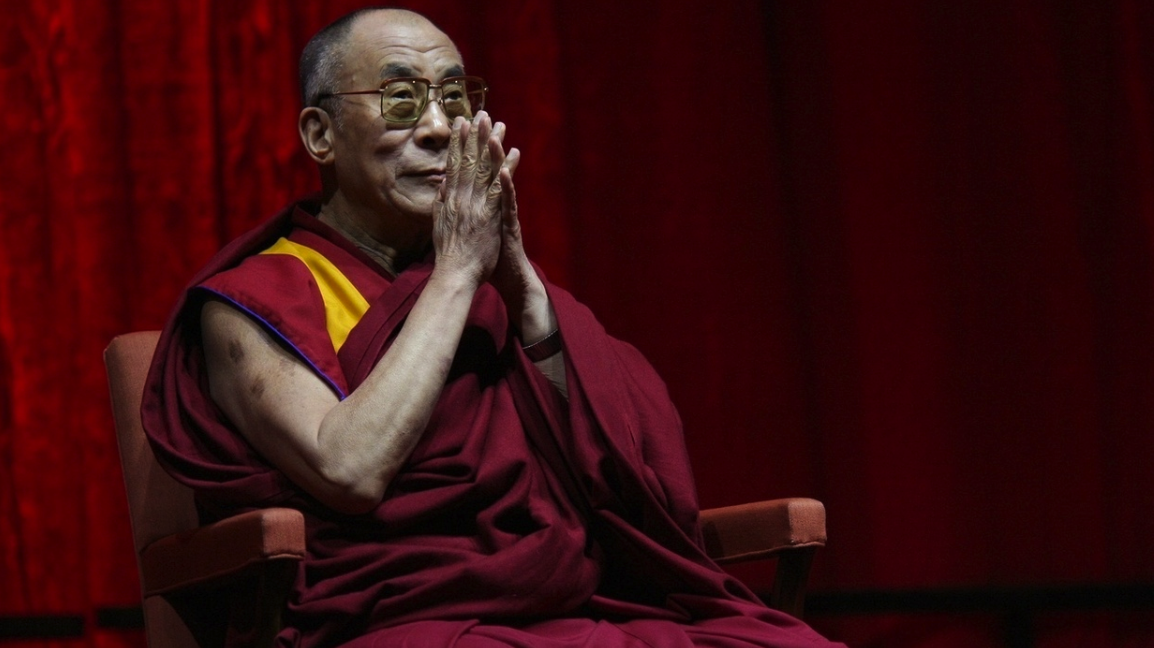 The world’s most famous Buddhist, The Dalai Lama, is 83 years old. Questions about his next reincarnation are uncomfortably pressing. However, a planned meeting of Tibetan Monks in India, initially slated for this week, may change the future of the position and Tibetan Buddhism forever by agreeing to not have him come back at all.

The Dalai Lama is not only the spiritual leader of Tibetan Buddhism but also historically the leader of the Tibetan state. Given the precarious situation in Tibet, most observers maintain it was invaded by China in 1950 and remains under brutal military occupation, the question of who comes next and how that is determined is extremely important for the Tibetan people, the Chinese government, and Tibetan Buddhists all over the world.

The stage has been set for a legitimacy crisis following the death of the current Dalai Lama by the Chinese government, who really don’t like the Dalai Lama and have gone to great lengths to reduce his influence. Two years ago, they blockaded Mongolia after they allowed him to visit. His image is banned in Tibet, and they have called him a “wolf in monk’s clothing” to leave no doubt as to how they feel about him.

The most serious problem was created in 1995 when the second holiest Lama in Tibetan Buddhism, the Panchen Lama, was identified by the Dalai Lama and then arrested by the Chinese government, who declared their own Panchen Lama to replace the six-year-old prisoner. Since the Panchen Lama helps to pick the next Dalai Lama, to control one is to nearly assure control of the other.

In any case, China has already declared their right to pick the next Dalai Lama and requires all high-ranking Lamas to have a permit to reincarnate and will undoubtedly choose their own Lama while announcing the one the Tibetans choose is a pretender who didn’t fill out the paperwork. This isn’t without precedent, as the Qing Dynasty often intervened in the process of finding the next Dalai Lama during the 1700s.

Given the importance of the Dalai Lama to the Tibetan people and the Tibetan Government in Exile, it is understandable why they might want to take steps to assure that the next one isn’t a puppet and is chosen in a way that is theologically satisfying.

How can the Tibetans do that? How does any of this work?

The Dalai Lama you know, Tenzin Gyatso, is the 14th Dalai Lama. He is part of a line of spiritual leaders going back 700 years. Each Dalai Lama is maintained to be the living incarnation of Avalokiteśvara, a Buddhist saint of compassion, who continuously returns to Earth to live a life of service to the Tibetan people. As an enlightened soul, they are not required to reincarnate but choose to in order to help reduce human suffering. Such beings are called Bodhisattvas and are highly respected in many branches of Buddhism.

The basic details on how the next Dalai Lama is found are well known. After his death, high ranking monks, clergymen, and the Panchen Lama gather for a series of rituals and meditation. These events often take place at holy locations in Tibet. Using the information on where to look they collect from these practices and clues given to them by the sacred sites, they set out to find the reincarnation of the Dalai Lama.

When they think they’ve found him, the holy men subject the child to a series of tests, including having him try to identify which personal items placed in front of him were owned by his previous incarnation, to determine if they got it right. If they did, the new Dalai Lama is enthroned shortly afterward.

As the reincarnation of a Bodhisattva, the Dalai Lama is assumed to have some control over the details of their reincarnations. He could also choose to not select rebirth as a child but to incarnate in an already living person. Tenzin Gyatso has also said he might come back as a woman and has assured he would probably be born in India the next time around; if there is a next time.

What would they do instead?

One thing the monks will consider is if they should alter some of the ritual involved in finding the next Dalai Lama, since getting unrestricted access to the holy sites in Tibet is unlikely. They could just decide to change the rituals so that they don’t need the Panchen Lama or specific locations in Tibet to find the next reincarnation successfully.

They are also open to more radical options, however. One proposal that has been making the rounds is that the system of reincarnation should be replaced with one of nomination. The Dalai Lama himself endorsed the idea in an interview with Nikkei. Saying “one elder, truly popular and respected, can be chosen as Dalai Lama. I think sooner or later, we should start that kind of practice.”

He has also suggested that he might not come back at all as the institution is getting old. He once told the BBC:

There is no guarantee that some stupid Dalai Lama won’t come next, who will disgrace himself or herself….That would be very sad. So, much better that a centuries-old tradition should cease at the time of a quite popular Dalai Lama.

If he decides to come back, the Dalai Lama will have plenty of issues to deal with right out of the gate. The question of how and if he should be the one to deal with them must be settled now. While few of the ideas above are pleasant ones, they may be the only things that can maintain the spiritual independence of Tibetan Buddhism.

(For the source of this article, and to watch some related videos, please visit: https://bigthink.com/culture-religion/dalai-lama-reincarnation/)