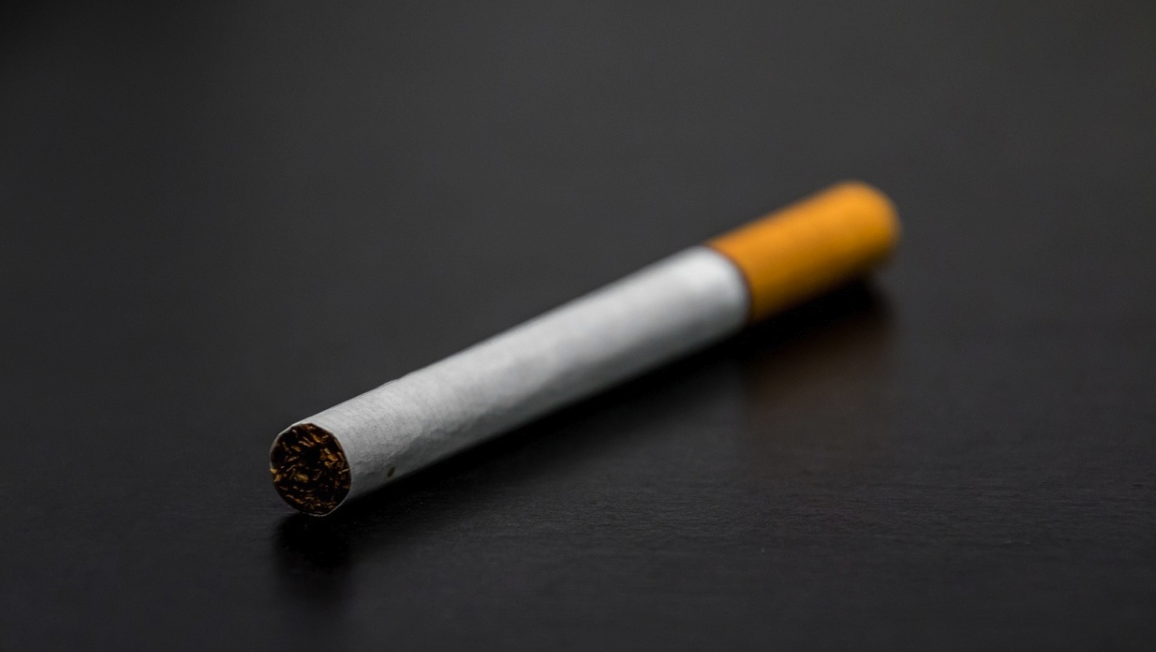 Big tobacco companies have been quietly eyeing a move into the marijuana industry for decades. Now, as cigarette sales slump and more states move to legalize marijuana, big tobacco is finally gearing up for its long-awaited move.

Recently, Altria Group Inc., maker of Marlboro cigarettes, announced that it’s taking a 45 percent stake in Cronos Group, a major Canadian medical and recreational marijuana provider. The deal amounts to a $1.8 billion investment and includes an option to increase its stake to 55 percent over the next five years.

Per the agreement, Altria will be able to nominate four members to Cronos Group’s board of directors, which will increase from five to seven members.

“The proceeds from Altria’s investment will enable us to more quickly expand our global infrastructure and distribution footprint, while also increasing investments in R&D and brands that resonate with our consumers,” Cronos Group CEO Mike Gorenstein said.

Shares of Cronos Group soared nearly 30 percent following the announcement, while Altria’s stock, which had fallen almost 25 percent this year, rose by 2 percent.

Big tobacco’s advantage in the U.S.

Altria just invested in a Canadian marijuana company, but it’s not hard to see how tobacco companies might soon begin investing big money in American cannabis companies. Giants like Altria and Phillip Morris would have an especially easy time doing so because they already have legal experts to navigate the regulatory mazes of legalization, sophisticated distribution networks and massive amounts of capital to invest. It’d be similar to how big tobacco companies quickly conquered a vast share of the e-cigarette industry as vaporizers became increasingly popular among American smokers.

Will there soon be a Budweiser of the marijuana industry?

Many experts estimate the legal recreational pot market will eventually look like the beer or cigarette market in the U.S., where giant names like Budweiser or Marlboro dominate the cheaper side of the market, and craft companies like American Spirit or Sierra Nevada offer customers a higher-end product for a few bucks more.

“There are still tobacconists out there, you still have these craft beers and things like that, but the big sales are from the Budweisers,” Stanton Glantz, a tobacco industry researcher and professor of medicine at the University of California, San Francisco, told Rolling Stone. “The big sales are in the national brands.”

What remains harder to predict is how the corporatization of the marijuana industry will change the product itself.

(For the source of this article, and for additional related information please visit: https://bigthink.com/politics-current-affairs/marlboro-invests-1-8-billion-in-canadian-marijuana-company/)