Home
News
&
WEIRD SCIENCE
David Attenborough: Extinction of the natural world is ‘on the horizon’

Attenborough told the audience at COP24 that climate change is “our greatest threat in thousands of years.” 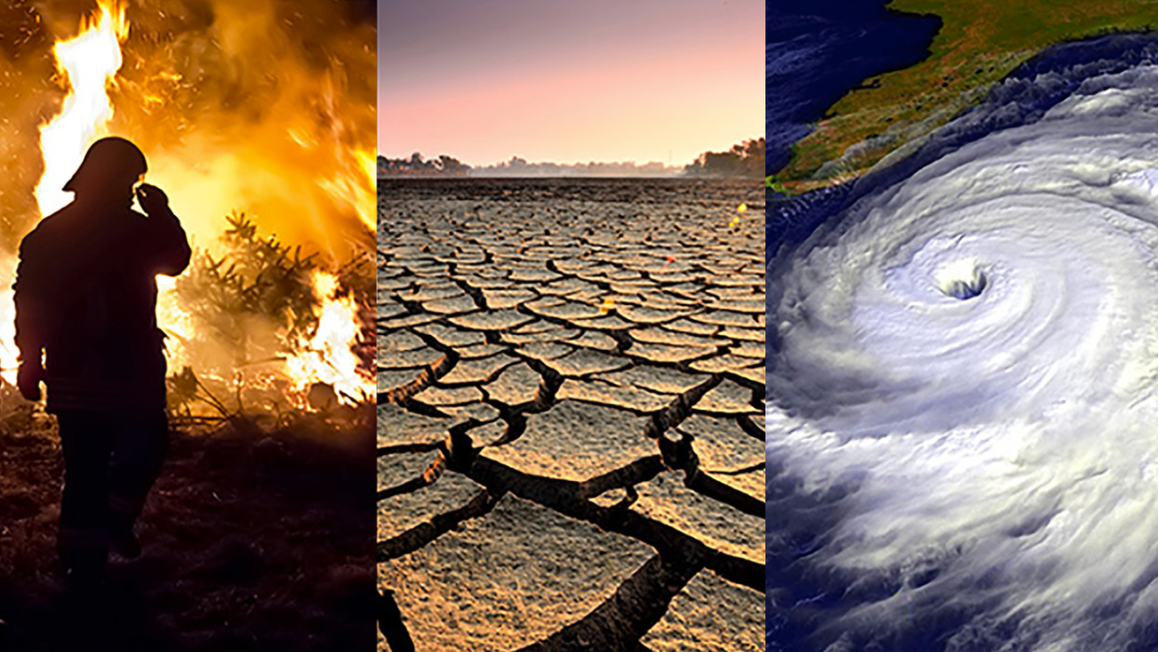 Civilizations will collapse and much of the natural world will go extinct unless the world takes action on climate change, David Attenborough said recently at the United Nations summit on climate change in Poland.

“Right now we are facing a manmade disaster of global scale, our greatest threat in thousands of years: climate change,” he said. “If we don’t take action, the collapse of our civilisations and the extinction of much of the natural world is on the horizon.”

Attenborough was speaking at the 24th Conference of the Parties to the United Nations Framework Convention on Climate Change, also known as COP24. The annual summit took place this year from December 2 to 14, and it’s aim was to help signatories of the Paris climate accord reach agreements on how to cut global emissions and curb climate change.

“This is the most important COP since the signing of the agreement, and we need initiatives like yours to testify that governments, the private sector and individuals can work together to tackle climate change by committing to multilateralism,” said U.N. Climate Change Deputy Executive Secretary Ovais Sarmad.

“The world’s people have spoken,” he said. “Time is running out. They want you, the decision-makers, to act now. Leaders of the world, you must lead. The continuation of civilisations and the natural world upon which we depend is in your hands.”

COP24 occurs in the wake of a sobering U.N. report from October that warned the atmosphere could warm by 2.7 degrees Fahrenheit above pre-industrial temperatures by 2040, a rise that would bring catastrophic consequences. Just recently, the World Meteorological Organization (WMO) said that the average global temperature for 2018 was on track to be the fourth highest on record.

Attenborough recommended that everyone have a chat with the U.N.’s ActNow bot, a program designed to help people make small but significant lifestyle changes to help reduce their environmental footprints.

“If many people take actions that will reduce emissions, it will add up,” reads the U.N. website. “And it will send a message to leaders, in government and the private sector, that people want climate action, and are willing to take it.”

You can check out the ActNow bot here.

(For the source of this, and many other important articles, please visit: https://bigthink.com/politics-current-affairs/attenborough-climate-change-extinction-cop24/)