Japan looks to replace China as the primary source of critical metals. 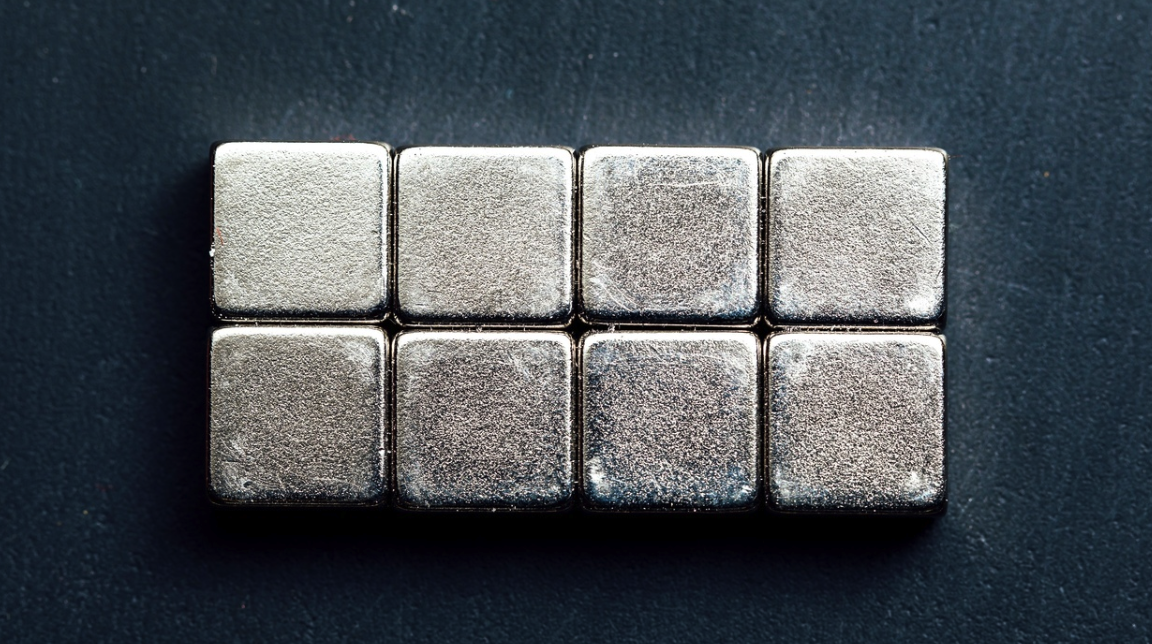 Rare earth elements are a set of 17 metals that are integral to our modern lifestyle and efforts to produce ever-greener technologies. The “rare” designation is a bit of a misnomer: It’s not that they’re not plentiful, but rather that they’re found in small concentrations, and are especially difficult to successfully extract since they blend in with and resemble other minerals in the ground. China currently produces over 90% of the world’s supply of rare metals, with seven other countries mining the rest. So though they’re not precisely “rare,” they are scarce. In 2010, the U.S. Department of energy issued a report that warned of a critical shortage of five of the elements. Now, however, Japan has found a massive deposit of rare earths sufficient to supply the world’s needs for hundred of years.

What are the rare earth elements?

The rare earth metals can be mostly found in the second row from the bottom in the Table of Elements. According to the Rare Earth Technology Alliance, due to the “unique magnetic, luminescent, and electrochemical properties, these elements help make many technologies perform with reduced weight, reduced emissions, and energy consumption; or give them greater efficiency, performance, miniaturization, speed, durability, and thermal stability.”

In order of atomic number, the rare earths are: