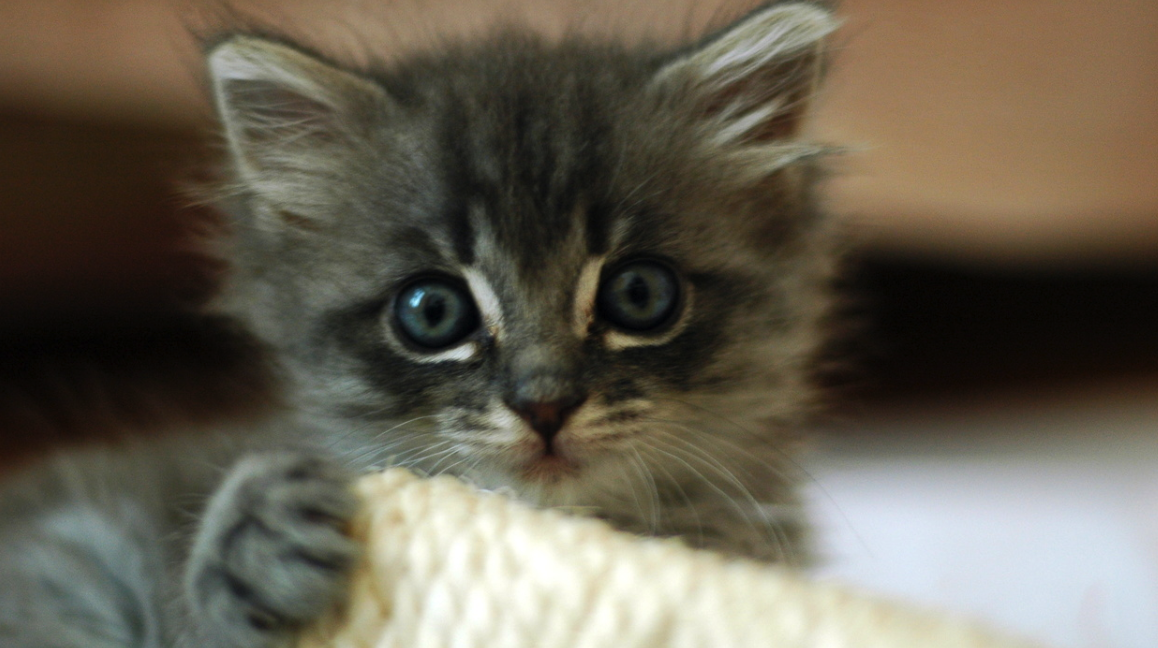 If you’ve ever seen someone approach a puppy or small child, lean in and say, “Oh, I just want to squeeze that” while using a tone that suggests that said ‘squeeze’ might not be as harmless an action as it may sound; if you’ve ever logged onto Dogspotting on Facebook and shouted out loud at the first doggo to grace your screen, then you’ll have witnessed what psychologists at Yale once dubbed “cute aggression.”

“Cute aggression” is a superficial display of aggression typically uttered in response to young children and young, attractive animals. It’s also an example of what would be called ‘dimorphous expression,’ which is a name given to what happens when someone expresses one emotion while feeling another, i.e., “cute” + “aggression.” “Cute aggression” is a documented psychological phenomenon, but a recent study from UC Riverside suggests — and this is what’s new — that there may be a neurological basis for the phenomenon as well.

The research was led by Katherine Stavropoulos, an assistant professor of special education at the UC Riverside. For the study she ran, she recruited 54 participants between 18 and 40, outfitted them with electrodes, and then exposed them to pictures of cute babies, non-cute babies, cute baby animals, and less cute baby animals. Participants then had to rate how much they agreed with certain statements — i.e., “It’s so cute I want to squeeze it!” — on a scale.

Percentage of participants responding “yes” to things people say and do, and correlations with ratings of cute aggression. / Frontiers in Behavioral Neuroscience.

The results showed that participants expressed higher levels of “cute aggression” when confronted with pictures of cute animals. There was no clear pattern observed when the same participants were exposed to photos of cute and non-cute babies, even though studies in the past have found a litany of connections between cute babies and something else, i.e., cute babies and the activation of baby schema (‘baby schema’ being the name given to the cute features of a baby that activate care-taking feelings in someone else), cute babies and the social engagement it may spur in others, and more.

“Our study seems to underscore the idea that cute aggression is the brain’s way of ‘bringing us back down’ by mediating our feelings of being overwhelmed.”

There was also a strong correlation between feelings of ‘cute aggression’ and the feelings associated with care-taking.

In short, the study seems to offer evidence to affirm something resembling the following: you see a cute animal. You see a cute baby. Your brain rewards you so much that you feel overwhelmed. You express the opposite of that emotion to bring yourself back into balance. This leaves you in a more effective place to take care of a small animal or child.

(For the balance of this article, and to watch a video related to it, please visit: https://bigthink.com/surprising-science/scientific-reason-squeeze-cute-things/)