NASA research finds a new direction in searching for signs of life in the Universe. 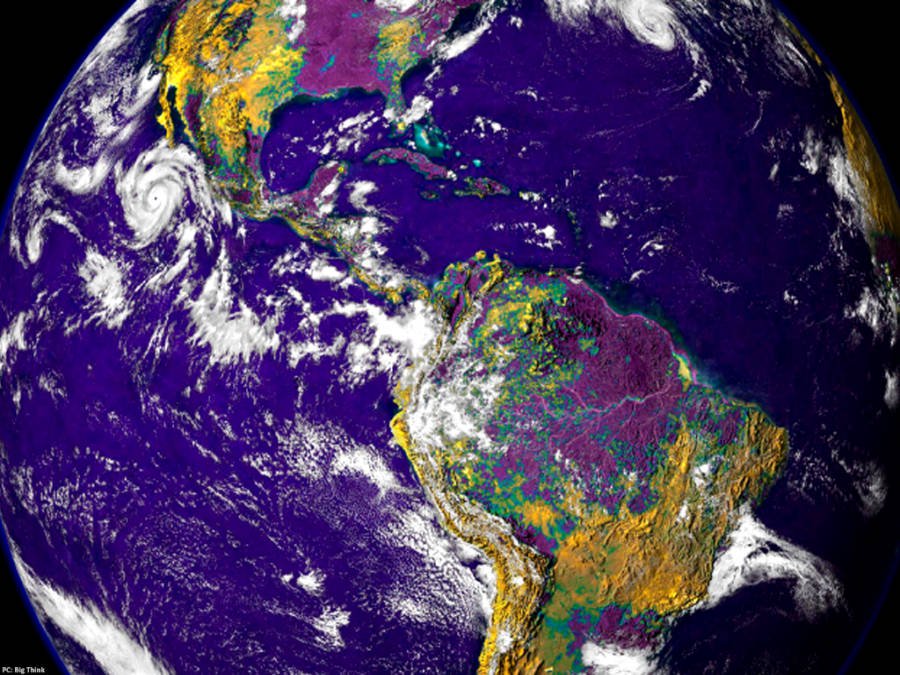 Earth used to be a color the late musician Prince would approve of – a shade of purple. Such is the intriguing possibility raised by new NASA-supported research which says a purple-tinged molecule called “retinal” likely gave the early Earth a distinct look. The idea also gives us a potential new direction in the search for planets similar to ours.

If you walk outside, chances are, you’ll see a lot of green – sorry, desert-dwelling readers. This green found in nature is the result of photosynthesis – the process by which plants convert energy coming from the sun into useful chemical energy they need to live while producing oxygen for the rest of us. A key part of this process is the pigment chlorophyll which gives plants their green color. It absorbs energy from sunlight and uses it to convert carbon dioxide and water into sugars.

Since retinal pigments absorb green and yellow light while transmitting red and blue, life that’s based on retinal would look purple. Hence, it’s possible that there was a stage of our planet’s history that the researchers dubbed “Purple Earth”. That time would date somewhere between 2.4 to 3.5 billion years ago, prior to the Great Oxygenation Event, which was likely due to the rise chlorophyll-based photosynthesis.

“Retinal-based phototrophic metabolisms are still prevalent throughout the world, especially in the oceans, and represent one of the most important bioenergetic processes on Earth,” said DasSarma to Astrobiology Magazine. 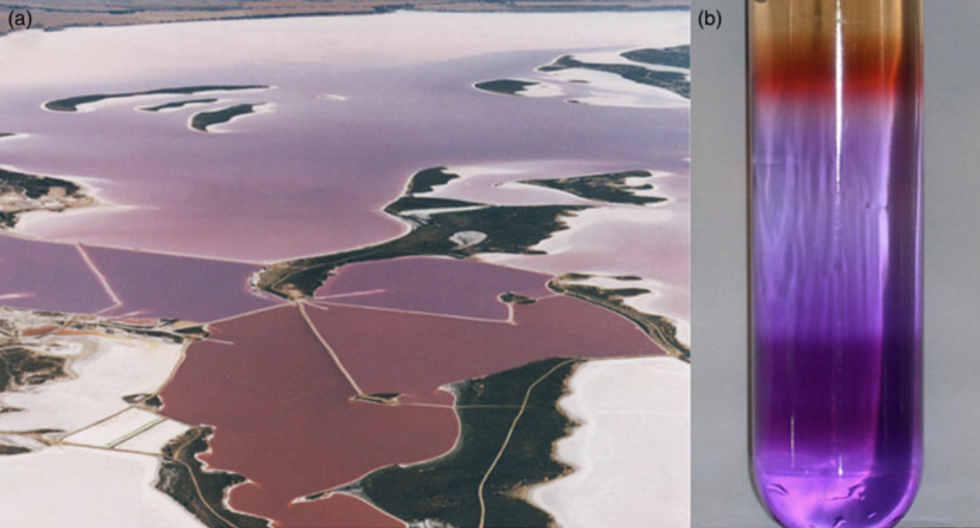 Another interesting aspect of the paper is that if Earth had a retinal stage and since retinal is a simpler molecule than chlorophyll, then it stands to reason that we should take this into account when looking for new inhabitable (or already inhabited) planets. In fact, it’s entirely possible that retinal-based life could be more widespread throughout the Universe.

From the counter-intuitive standpoint of color wavelengths viewed through a spectroscope, we should be looking for a “green edge” in a planet’s spectrum to spot retinal biosignatures, say the researchers.

Check out the new paper “Early evolution of purple retinal pigments on Earth and implications for exoplanet biosignatures” in the International Journal of Astrobiology. It was supported by NASA Astrobiology.

(For the source of this, and many other equally interesting articles, please visit: https://bigthink.com/surprising-science/earth-used-to-be-purple-suggests-study/)