Scientists can now turn CO2 in the air into solid coal. 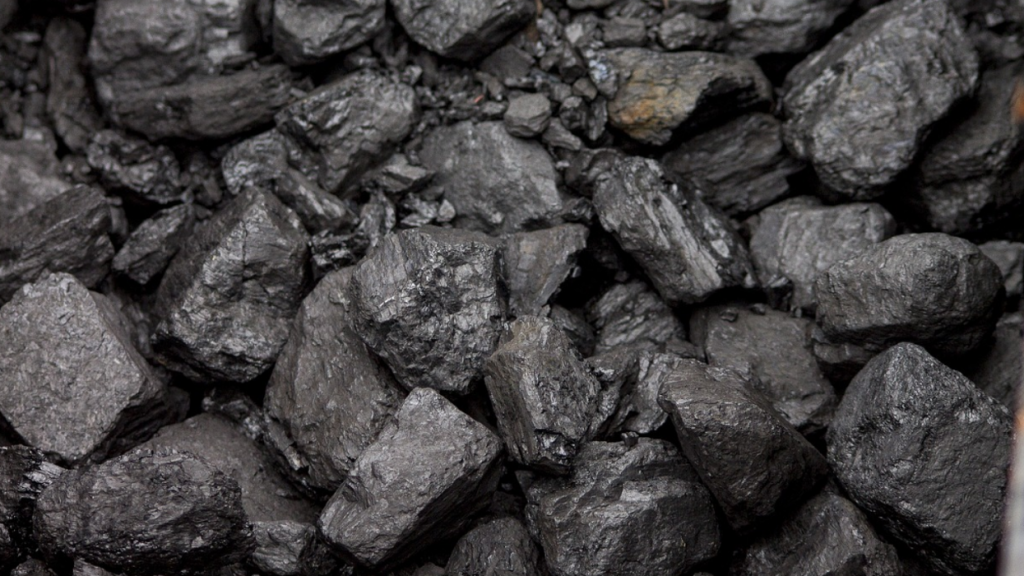 Scientists have created a method to convert carbon dioxide back into solid coal, a breakthrough that could change the ways carbon is removed from the atmosphere and permanently stored.

“While we can’t literally turn back time, turning carbon dioxide back into coal and burying it back in the ground is a bit like rewinding the emissions clock,” study co-author Dr. Torben Daeneke told The Independent. “To date, CO2 has only been converted into a solid at extremely high temperatures, making it industrially unviable.”

“A side benefit of the process is that the carbon can hold electrical charge, becoming a supercapacitor, so it could potentially be used as a component in future vehicles,” Dorna Esrafilzadeh, a Vice-Chancellor’s Research Fellow in RMIT’s School of Engineering, told The Independent.

(Source of this, and other interesting articles: BigThink.com)