Home
News
&
WEIRD SCIENCE
Strange But True: The US Military Once Wanted to Blow Up the Moon 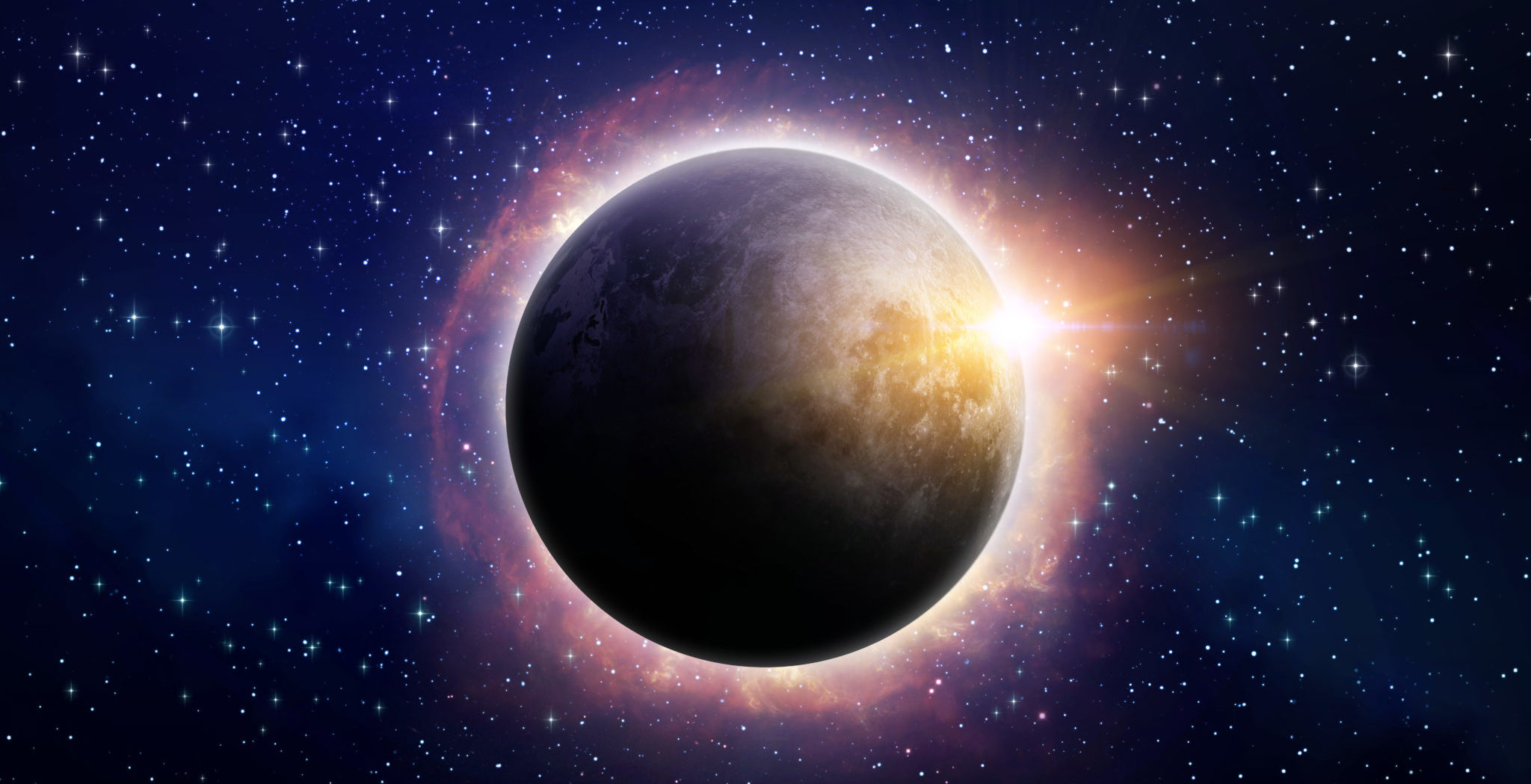 The United States military once wanted to detonate a nuclear weapon on the moon without a full understanding of its consequences. Sheer lunacy, you say? But the story is true. Well, sort of.

At the height of the Cold War with the Soviet Union pulling ahead in the Space Race, the U.S. Air Force devised a plan to detonate a nuclear bomb on the moon. Officially known as “A Study of Lunar Research Flights or Project A119,” the idea was to trigger a nuclear device on the moon’s surface.

The explosion, which would have been visible from Earth with the naked eye, was to be a distinct show of force of the United States’ capabilities. This top-secret plan was developed in 1958, just one year after the Soviet Union’s surprise successful launch of Sputnik 1.

Oddly enough, the Air Force recruited a young Carl Sagan, then only 24, to handle the mathematics and predictive models for the nuclear explosion. Sagan would later become an outspoken voice in the fight against nuclear proliferation. In fact, it was during research for a 1999 biography of Sagan that the project details were uncovered by biographer Keay Davidson.

Moon Destruction Called Off Due to Fears of Adverse Public Reaction

Despite the project’s full revelation in 2000 by team leader Leonard Reiffel and project documents that have now been made public, the U.S. government continues to deny its official involvement in the project. In a horrifying twist, later research from 2010 revealed that the Soviet Union planned its own nuclear strike on the moon, also as a show of force.

Both countries ultimately realized that there could in fact be an adverse public response to blowing up Earth’s only natural satellite – to say nothing of what it could do to the moon. In addition, thanks in part to Sagan’s mathematics, project leaders became increasingly concerned about radioactive fallout on the moon and its challenges to future lunar colonization.

Instead, the U.S. focused its efforts on landing a man on the moon and returning him safely to Earth. The final blow to the project came with President John F. Kennedy’s Partial Nuclear Test Ban Treaty in 1963, which barred nuclear weapons tests in the atmosphere, underwater and in space. Certainly, the world is more complex today than it was at the height of the Cold War. For instance, the U.S. and Russia are no longer the only countries with nuclear weapons.

In addition, their major bilateral nuclear missile treaty, the Intermediate Nuclear Forces (INF) Treaty, is set to expire in just six months. There are no plans to renew it.

The death of the INF Treaty adds another link in the chain of nuclear escalation. It could potentially result in the reintroduction of hundreds of medium-range nuclear weapons and loony ideas like blowing up the moon.

Moon Still Unlikely to Be Destroyed Due to International Space Cooperation

Despite the likelihood of the INF Treaty being abolished, space has been an arena of cooperation between the U.S. and the Russian Federation since the collapse of the Soviet Union. Perhaps cooler heads will prevail the next time a military leader feels like nuking a heavenly body.

After all, what would life on Earth be like without the moon? There would be no tides, no solar or lunar eclipses, and no moonlit nights. Frank Sinatra’s estate would have to change the lyrics of his most popular song to “Fly Me to the Debris Field.”

A world with no moon is a world I wouldn’t want to live in.

(For the source of this, and many other interesting articles, please visit: https://inmilitary.com/strange-but-true-the-us-military-once-wanted-to-blow-up-the-moon/)