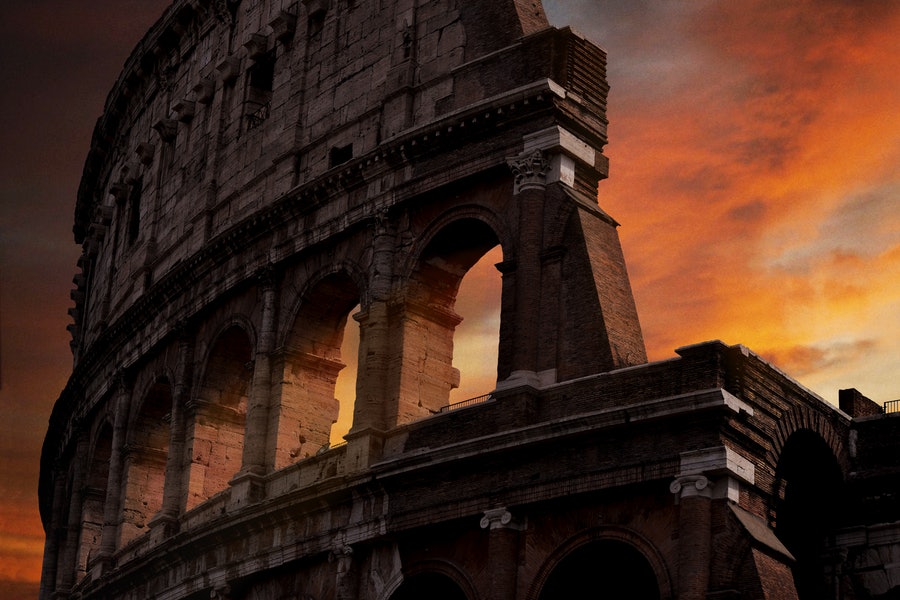 Of all of the civilizations of the past two thousand years, there are few as well-known as the Roman Empire. At the height of its power, Rome left an indelible mark on the culture, religion and language of Western Europe, and its contributions to world history, literature, and policy can still be felt today. But Rome also left stranger, more subtle marks on the world, besides its monuments and ruins. It left proof of its passing even in ice cores.

A recent study published by Joe McConnell, a research professor at the University of Nevada, and his collaborators shows that lead levels in Greenland ice cores can be traced back to one very specific activity — silver mining. Roman mining techniques extracted silver by smelting lead-silver ores, and adding more lead to the resulting mixture to concentrate the silver. The two metals would be separated later in the process, but this activity, which was usually done at the Roman mines of Río Tinto in southern Spain, was the major source of lead emission into the atmosphere for that time.

And those emissions can still be seen in ice sheets, which build very slowly over time. When ice forms in Greenland and Antarctica, it records the chemistry of the atmosphere at the time of its formation, a snapshot of Earth’s history. As ice sheets continue to build and thicken, those snapshots are preserved in time, like Earth’s own historical records, and while these chemical records may not be visible to the naked eye, they are not invisible to modern analytical techniques. The chemistry of ice cores is often used to study past climates, but McConnell and his team turned their attention to something a little closer to home, revealing a cycle of expansion, plague, prosperity and war.

The rise and fall of the Roman Empire is captured in the lead emission record, but while the Romans greatly expanded mining operations in the Iberian Peninsula, they weren’t the first civilization to mine in that region. The first sustained increases of lead emissions began around 1000 BC, almost a millennia before the rise of the Empire. This coincides with the high point of the Phoenician civilization, who were expanding into the western Mediterranean. Emissions continued between 400-200 BC, as the Carthaginians continued mining in Spain, but the signs of emissions drop in 264 BC, at the start of the First Punic War.

For the first few centuries of Roman rule, mining activities were interrupted by various wars in the region. Warfare in Spain kept emissions consistently low between 108 to 92 BC, and emissions dropped even further after 80 BC, due to the Sertorian War, when a coalition of Romans and Iberians, led by the general Quintus Sertorius, fought against a regime established by Sulla, the statesman who established himself as the Republic’s first dictator in a century. Emissions continued to drop after the Sertonian War due to regular Lusitanian raids, only recovering in 61 BC, under the leadership of the governor of Spain, a man whose name is almost synonymous with the idea of Rome — Gaius Julius Caesar.

After Caesar’s successful campaign against the Lusitanians, mining activities recovered, and emissions increased for about a decade. Then, civil wars and the end of the Republic put another stop to mining activities, which only recovered after the victory of Octavian (later the Emperor Augustus) in 31 BC. From there, emissions increased again, remaining high until around 160 AD, with the occasional short-term fluctuations. This coincides with what became known as Pax Romana, the longest period of sustained peace in European history up until that point. However, emissions were ultimately disrupted by the Antonine Plague in 165 AD, a pandemic of either smallpox or measles that lead to the death of five million people, killing up to a  third of the population in some areas and devastating the Roman army. Emissions did not recover until 750 AD, well past the twilight of the Empire.

We can watch, using chemical traces locked in ice, the collapse of a Republic and the growth of an Empire

The link between these historical events and silver mining can be seen not just in ice core data, but in the composition of Rome’s silver coin — the denarius. Surviving denarii from periods with low emissions tend to have lower silver content than denarii from high-emission periods. The drop in silver mining after the Antonine Plague ultimately led to the shift of Roman currency away from silver and toward a compound that was essentially a gold-copper alloy.

The Roman Empire existed more than 1,500 years ago, at a time before the Industrial Revolution, but we can still see evidence of their activities in ice cores today. We can watch, using chemical traces locked in ice, the collapse of a Republic and the growth of an Empire. We can see evidence left behind by wars and migrations that we think of as events of the distant past. But the world inhabited by the Romans isn’t, ultimately, all that different from the world we live in today. There were years of war and years of peace, commerce, trade and tragedy, all conducted by human beings very much like ourselves. 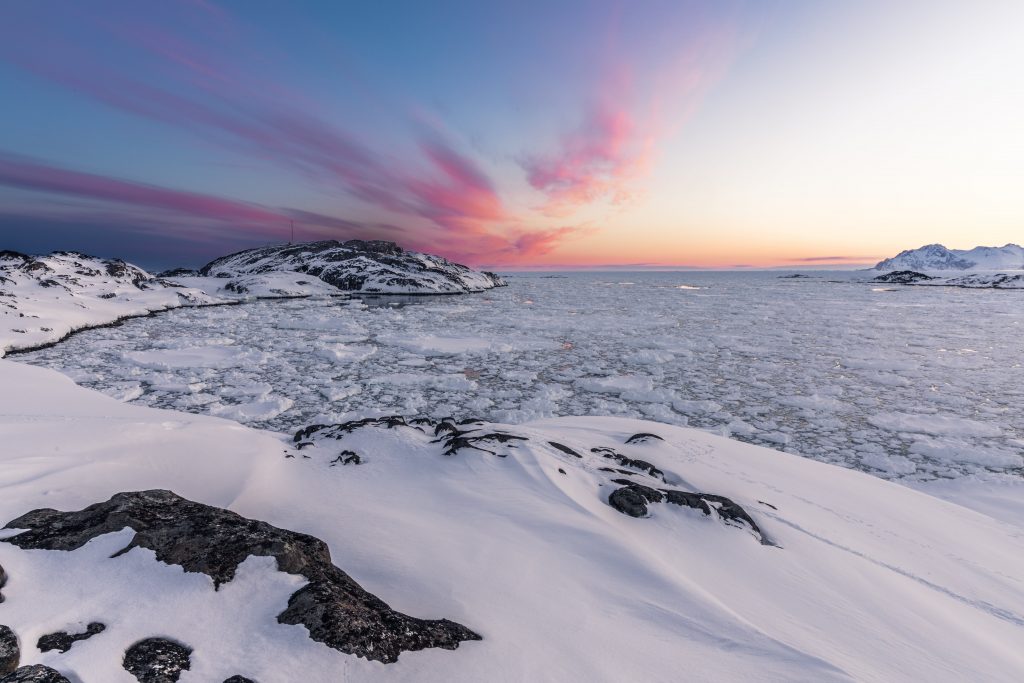 The distance between us and Rome might seem immense, and the distance between us and some of the oldest civilizations in the region might seem even larger still, but it’s important to realize that as far as the Earth is concerned, this all happened in the blink of an eye. If we condense all Earth’s history down into a single calendar year, the Phoenicians, Julius Caesar, and everyone reading this article all exist together in the last few seconds before midnight on December 31. There is an enormous wealth of information about the Earth’s past and humanity’s history locked up in the ice, waiting for discovery — even though our story only barely scratches the surface.

This story originally appeared on Massive Science, an editorial partner site that publishes science stories written by scientists. Subscribe to their newsletter for even more science delivered straight to you.

(For the source of this, and many other interesting articles, please visit: https://massivesci.com/articles/ancient-rome-history-ice-cores-greenland/)