No one should be drinking more than 8oz. a day. Here’s why. 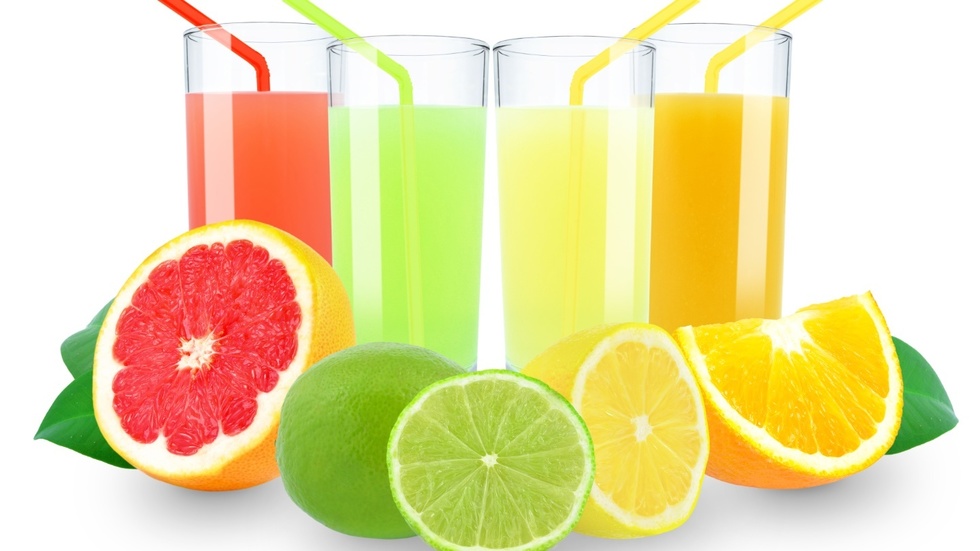 While fruit juice largely retains its reputation as a healthy thing for kids to drink, it’s not exactly news that it can contain just as much sugar as sugar-sweetened beverages (SSBs) like soda. Savvy parents and caregivers know it should be dispensed only in moderation. Along with all that sugar, of course, come beneficial vitamins, and previous research has linked the antioxidants and flavonoids in orange juice, in particular, to preventing cancer. (Not everyone agrees that the value of antioxidants has been proven.) In addition, brains of all ages consume the lion’s share of a body’s available sugar for energy.

Now, however, a study published in Jama Network Open from Emory University, the University of Alabama, and Cornell University, finds that the consumption of fruit juice more than doubles the risk of “all-around mortality” over SSBs.

The study was concerned with the effect of fruit-juice consumption on “all-around mortality.” Earlier studies have examined the possible link between juice consumption and risk factors for coronary heart disease (CHD) such as dyslipidemia, diabetes, and obesity. So the current study’s intent was to see whether or not juice consumption similarly increased the chance of mortality in general.

The data analyzed in the study was drawn from the nationwide REGARDS (REasons for Geographic And Racial Differences in Stroke) study and involved 13,440 adults with a mean age of 63.6. The cohort was 59.3 percent male/40.7 percent female, and 68.9 percent were non-Hispanic white. Seventy percent were technically overweight or obese.

REGARDS researchers re-interviewed subjects every 6 months until 2013, and mortality events were reported by family members and derived from private as well as public medical records. There were ultimately 1,000 all-cause deaths among participants, as well as 168 CHD-related deaths.

Subjects self-reported their previous years’ consumption of SSBs — such as sodas, soft drinks, or fruit-flavored drinks — and naturally sweet 100 percent fruit juices. The possible responses ranged from “never” to “every day.” They were also asked to report everything else they ate as a number of units or as portion sizes. The researchers then calculated the percentage of each participant’s total energy (TE) consumption and the percentage of that was derived from SSBs or fruit juice. Official U.S. Dietary Guidelines, and those from the World Health Organization and the American Heart Association allowed the study’s authors to classify these percentages as low (<5 percent), medium (5 – <10 percent), and high (≥10 percent).

On average, participants got 8.4 percent of their energy from SSBs and juice — that’s just below the high-consumption threshold. After making adjustments for other cardiovascular risk factors, those who ingested above 10 percent of their energy from SSBs and fruit drinks had a 44 percent greater risk of CHD mortality and 14 percent of all-cause mortality. Looking at fruit juice alone, though, left researchers with their conclusion that each additional 12 ounces above 10 percent of your TE raises your overall risk of dying by a whopping 24 percent. By comparison, SSBs increase it by 11 percent.

The main issue seems to be the digestion of fructose when too much juice is consumed. The researchers suggest, “The metabolism of fructose, which is unique from all other sugars, occurs unregulated and almost exclusively in the liver. Fructose consumption is known to alter blood lipid levels, markers of inflammation and blood pressure, while high glucose consumption has been associated with insulin resistance and diabetes, independent of weight status.” In a commentary accompanying the study, experts from Harvard’s T.H. Chan School of Public Health note that “Although the sugar in 100 percent fruit juices is naturally occurring rather than added, once metabolized, the biological response is essentially the same.”

What to do about this information

Other research has shown that a moderate level of juice consumption may lower one’s risk of CHD problems. At the same time, the high level of sugar in juice will continue to pose a threat as a potential trigger for weight gain, diabetes, fatty liver disease, and other serious health issues.

The guidelines of the American Academy of Pediatrics and the Dietary Guidelines for Americans recommend that juice intake be limited to:

In addition, the Academy recommends consuming only 100 percent fruit juice, without added sugar, in both standard beverages and smoothies.

(For the source of this, and many other important articles, please visit: https://bigthink.com/surprising-science/fruit-juice-health/)