The more we learn about the microbiome, the more the pieces are fitting together. 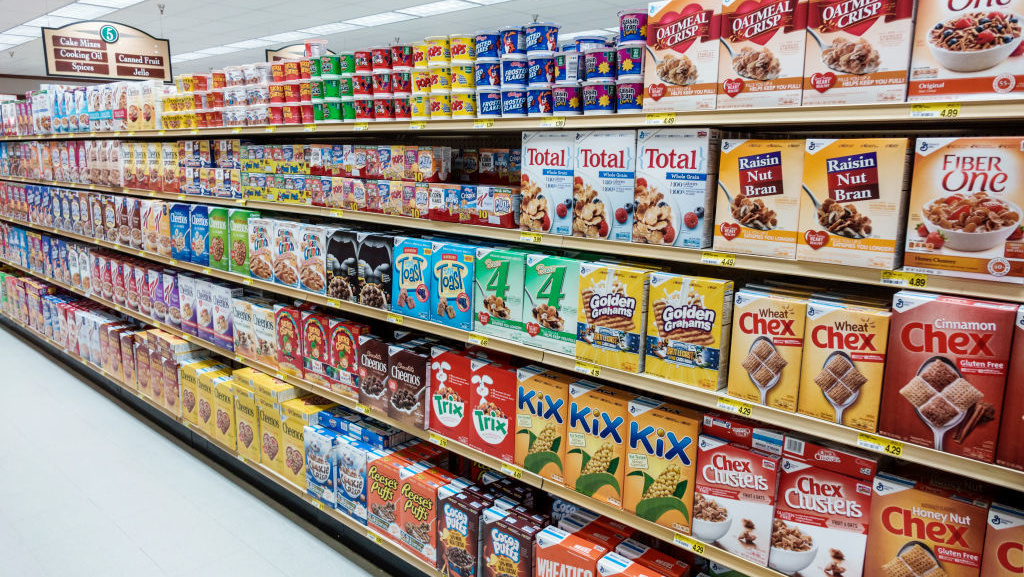 A new study from the University of Central Florida, published in Scientific Reports on June 19, makes the case for the emerging connection of autism and the human microbiome. High levels of Propionic Acid (PPA), which is used in processed foods to extend shelf life and inhibit the growth of mold, appears to reduce neuronal development in fetal brains.

Turning to diet to better understand autism is not new. As Steve Silberman writes in his opus on autism, Neurotribes, fundamental steps involved in treating children include the elimination of purported trigger foods, treatment of food allergies, megadoses of vitamins and minerals, and courses of antifungals and probiotics to strengthen the child’s microbiome.

This new study posits another idea, however: the mother’s diet is implicated in the onset of autism in the developing fetus. Such a finding, if proven true, could have important consequences for prenatal care moving forward.

As the team comprised of Latifa S. Abdelli, Aseela Samsam, and Saleh A. Naser writes, autism spectrum disorder (ASD) is marked by neuro-inflammation and gastrointestinal symptoms. The spectrum includes varying levels of impaired social communication, as well as repetitive behaviors that impede a child’s learning progress and ability to relate to others.

The number of children diagnosed with ASD has been ticking up by the year, though as Silberman writes, the spectrum is not new. Still, something is changing in societies causing this surge. In 2000, the CDC observed one out of every 150 children exhibiting such behaviors; by 2018, that number climbed to one of out every 59.

The research team notes that thousands of genes are associated with ASD. While there is no singular likely culprit — they believe it is an interplay between genetic and environmental forces — they focused on maternal immune system abnormalities. Naser, who specializes in gastroenterology research, homed in on PPA as he had previously observed high levels of this carboxylic acid in stool samples of children with autism.Excessive PPA reduces the number of neurons in the brain while simultaneously overproducing glial cells, resulting in inflammation, a marker of autism. Increased amounts of PPA damage neuronal pathways that allow the brain to communicate with the body. This toxic cocktail matches the symptoms of autism: repetitive behaviors, mobility issues, trouble communicating with others.

PPA naturally occurs in the human microbiome. Increased amounts of the acid, consumed by mothers by way of processed foods, appears to have a negative effect on their children. Increased PPA crosses into the fetus, potentially stunting neuronal development, which could aid in triggering the cascading effects that lead to the spectrum.

The acid was first discovered in 1844 by Austrian chemist, Johann Gottlieb, who noticed it in degraded sugar products. Isolated, it gives off the scent of unpleasant body odor. Manufactured, however, it is used to stop molding in animal feed, as well as human food products, including grains, baked goods, and cheese. It is approved for usage in the EU, USA, Australia, and New Zealand.

Previous research has linked too much PPA with everything from nose and throat irritation to birth defects and cancer (in rats). While it is generally considered low in toxicity if swallowed, this study from UCF suggests that its effects on the maternal microbiome is far greater than previously imagined. It is, according to the researchers, only a first step, but an important one:

“This research is only the first step towards better understanding of Autism Spectrum Disorder. But we have confidence we are on the right track to finally uncovering autism etiology.”

There is no benefit without cost. The low health cost of vaccines, for example — some injuries compared to untold millions of lives saved — seems a worthwhile tradeoff.

The high cost of processed foods does not seem to be worth the tradeoff, however. Convenience food is a market creation, not an evolution in good nutrition. Bread should not last for weeks on a shelf. Animals should not be fattened with low-nutrition foodstuffs, especially if the chemistry involved in producing it is ultimately harming our species.

These are the real costs of our agricultural system, which is having a direct, negative impact on our microbiomes. The research might not provide the answers that we’re predisposed to believing, but science is not about popularity of responses. PPA might not be the cause of autism, and this research requires follow-up studies, but still, it’s pointing to one potentially important marker.

RELATED ARTICLES AROUND THE WEB

(For the source of this, and many other important articles, please visit: https://bigthink.com/surprising-science/autism-processed-foods/)