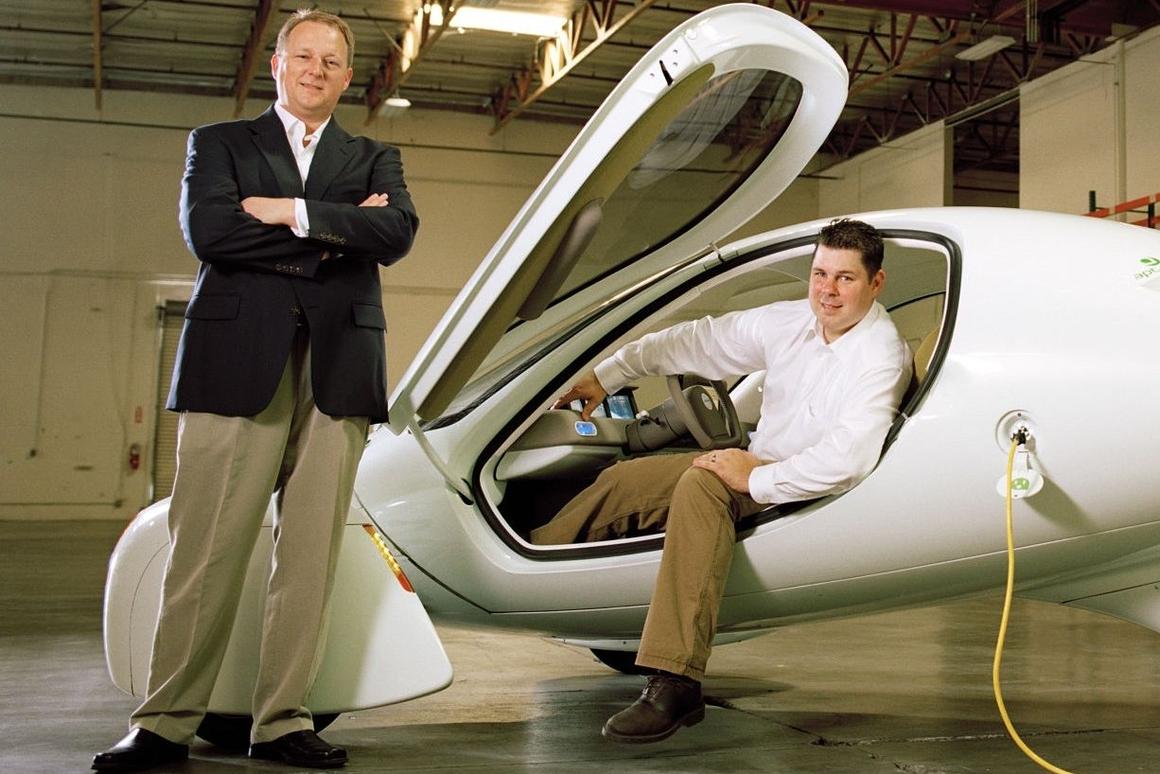 After two previous efforts to get this incredibly aerodynamic, insanely efficient and wild-looking electric car off the ground, Aptera’s founders are back in the saddle and preparing for a third attempt. The company is raising funds for a new model it hopes to launch in 2022 that it claims can squeeze 1,000 miles (1,600 km) out of its biggest battery option, a 100-kWh pack.

That’s an amazing figure – this car is projected to use less than 100 Wh per mile, which equates to 337 MPGe, or 0.7 L/100 km. And the approach is the same as before: build a super-lightweight, strong composite body, endow it with excellent aerodynamics drawing on ideas from the aerospace world, and stick it on the road as a comfy two-seat three-wheeler.

Indeed, in an interview with IEEE Spectrum, Aptera co-founder Chris Anthony admitted that the team thought its early popularity might have inspired other automakers to pick up the efficiency ball and run with it – particularly given that range is still the biggest perceived bugaboo for EV buyers. “What astonishes me,” Anthony said, “is that none of them have yet taken up the challenge: How efficient can a car be?” 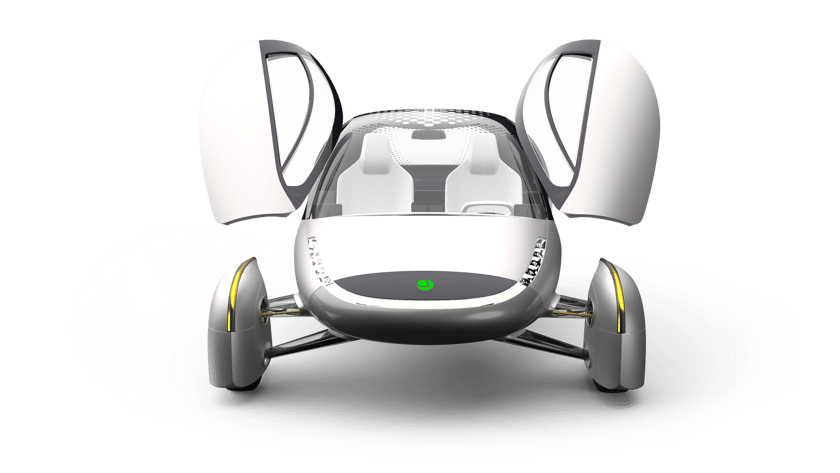 The doors will open upward. What more do you people want?  Aptera

It’s not all about 1,000-mile non-stop journeys, of course, which most people would never bother to attempt in a lifetime. It’s about making the best possible use of energy. A lower-spec Aptera is planned with a 40-kWh battery that will presumably take it significantly further than 400 mi (644 km), since it’ll be much lighter than the 100-kWh version. By means of comparison, a 40-kWh Nissan Leaf gets just 168 mi (270 km) on the WLTP test from the same amount of energy, showcasing just how much fat remains to be cut from mainstream electrics.

Perhaps it’s not surprising, given that it’s much cheaper to charge your car at home overnight on off-peak power prices than it is to buy gasoline; fuel efficiency probably isn’t at the forefront of EV buyer’s minds. But it certainly should be if you’re genuinely going electric to try to reduce the size of the metaphorical footprint you’re stamping into the Earth in your decades here.

The Aptera team knows what it’s getting itself into as it makes another push toward production. The company was originally founded in 2006, and raised some US$24 million to build prototypes and move towards that production goal. After making 2,000 sales and registering some 60,000 expressions of interest in the Aptera 2E, the company had to return deposits, liquidate assets and close its doors in 2011, after failing to raise a further several hundred million it would’ve needed to set up mass production facilities.

The company’s IP was then acquired by China’s Zhejiang Jonway Group, which split out two separate entities attempting to bring the Aptera to market with gasoline and electric powertrains. Little came of it, which left open the opportunity for the original founders to scoop the IP back up and prepare to enter the fray once more.

Much has changed since 2011 – batteries are now cheaper and much more available, and the team is also hoping to take advantage of additive manufacturing technology to produce complex, lightweight components that traditional manufacturing simply could never build. The team expects to use three 50-kilowatt (67-hp) hub motors to power each wheel of the new Aptera, which will make it pretty quick when it wants to be, and the aerodynamics will be better than ever thanks to advances in computational modeling.

Of course, to get this thing into production, the company’s going to have to climb that same old mountain of fundraising. Initially, the team’s goal is $2.5 million, which it’s working to raise from venture capitalists, but also throwing open to the public on the WeFunder crowd investment platform. That, if successful, will be enough to get three prototypes on the road in 2020, with a goal of selling more than 11,000 units a year by 2022 at target prices between $34-59,000 – depending, of course, on finding a lot more cash.

The Aptera is a beautiful and good-hearted machine. Its name refers to Apteryx, the genus of flightless birds that includes the Kiwi, which fits perfectly with a vehicle that looks so much like a wingless aeroplane. We sincerely hope Aptera does a better job than its namesake of getting off the ground this time.

(For the source of this, and other interesting articles, please visit: https://newatlas.com/automotive/aptera-returns-promising-a-1-000-mile-hyper-aerodynamic-ev/)