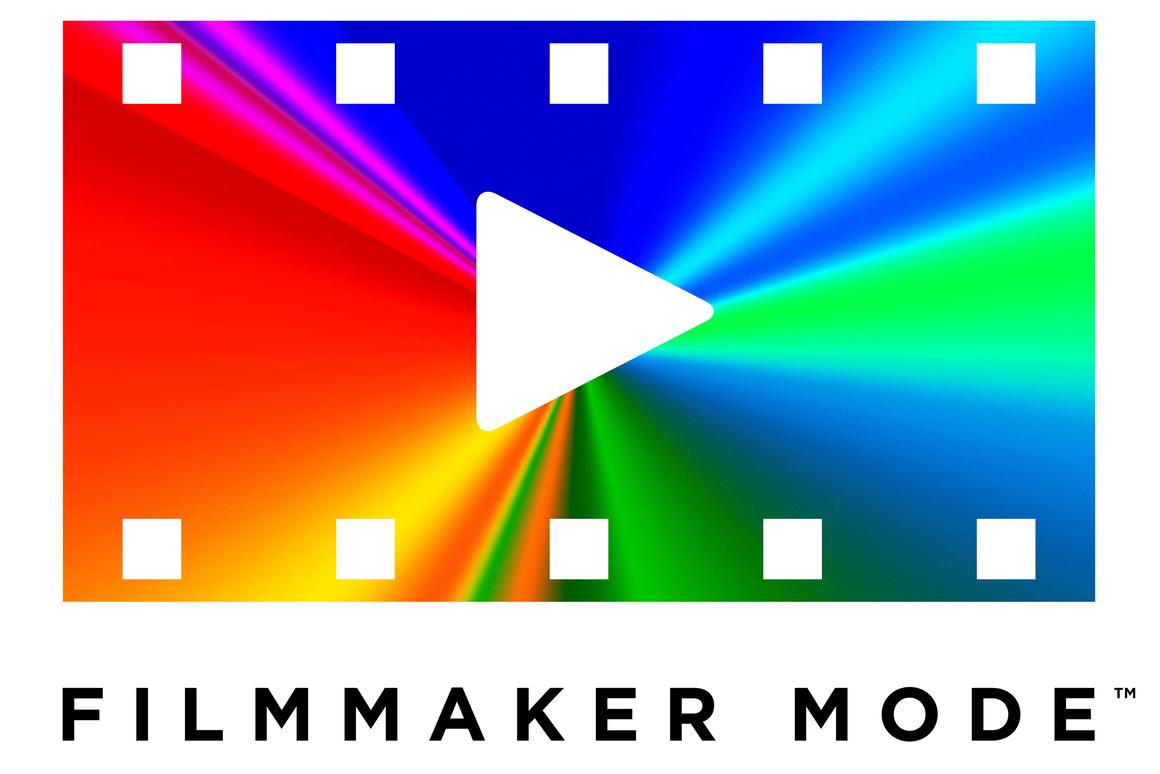 Amazon Prime, LG, Panasonic and VIZIO have all expressed support for a new “Filmmaker Mode”  UHDA.

A new television setting called “Filmmaker Mode” should soon be incorporated into a number of modern TVs, after months of consultation from Hollywood film directors expressing concern over the motion-smoothing post-processing effect often applied as default on most new high-definition screens.

Last year, a coalition of over 400 filmmakers started discussions with TV manufacturers primarily to resolve the ongoing issue of motion smoothing, a setting often referred to as “the soap opera effect.” The motion smoothing setting arose out of a tendency for LCD flat-panel televisions to display a motion blur that reduces the crisp picture TV manufacturers are constantly striving for. If you watch a lot of sport, or play video games, you probably welcome the function, however, an unfortunate side effect is it makes movies and TV shows look like they were shot on cheap HD video.

One of the biggest concerns often cited by filmmakers regarding motion smoothing was that it is generally the default setting for many modern televisions, and it can be quite difficult to navigate to the appropriate menu and disable. Part of the reason has been that each company labels the feature with a different name. On LG televisions it’s called TruMotion, Samsung calls it Auto Motion Plus, Sony has its MotionFlow and Toshiba badges it ClearScan.

The newly proposed “Filmmaker Mode” comes after film directors, including Paul Thomas Anderson, Martin Scorsese, and Christopher Nolan, approached TV manufacturers through the UHD Alliance. The goal was to create some kind of easily accessible universal setting that allows TV shows and film to be viewed in the way a creator intends.

“Modern televisions have extraordinary technical capabilities, and it is important that we harness these new technologies to ensure that the home viewer sees our work presented as closely as possible to our original creative intentions,” says Christopher Nolan. “Through collaboration with TV manufacturers, Filmmaker Mode consolidates input from filmmakers into simple principles for respecting frame rate, aspect ratio, color and contrast and encoding in the actual media so that televisions can read it and can display it appropriately.”

The new setting is somewhat similar to a mode Netflix announced last year called the Netflix Calibrated Mode. That feature was designed in collaboration with Sony to allow different films or TV shows to automatically be displayed with particular color, brightness and sound settings calibrated by the content creators. The Netflix mode has yet to be rolled out widely across a number of different television sets, and it is also primarily connected to 4K content.

This new “Filmmaker Mode” is proposed to be a much more universal solution to the problem of motion smoothing. It is suggested the setting will either be automatically activated through metadata embedded into specific content, or switched on by a viewer through a single button so it’s not buried deep in a series of sub-menu settings.

“With all the advances in today’s televisions, now is a great time to introduce Filmmaker Mode. It’s just impossible to ignore what the technology can do,” noted acclaimed filmmaker Paul Thomas Anderson. “We can use these capabilities to preserve the intent of the filmmaker, preserve the purpose of the art.”

So far Amazon Prime, LG, Panasonic and VIZIO have all expressed support for the plan, with VIZIO being the first company to explicitly announce the introduction of the mode in its upcoming 2020 TV models. It is unclear exactly how many other major manufacturers will get on board but Sony, in a comment to Gizmodo, seems particularly keen on paving its own way.

“With our deep understanding of the creative’s needs incorporated into our products, Sony is in a unique position to set our own standards, and to lead the market on reproducing creative intent in the home,” the company said in a statement. “Our TVs have respected the creator’s intent and strived for accurate reproduction for many years.”

Hear Nolan, Scorsese, James Cameron and other famous filmmakers talk about “Filmmaker Mode” in the video below.

(For the source of this, and many other quite interesting articles, and to watch the video associated with it, please visit: https://newatlas.com/home-entertainment/filmmaker-mode-tv-motion-smoothing-hollywood-scorsese/)