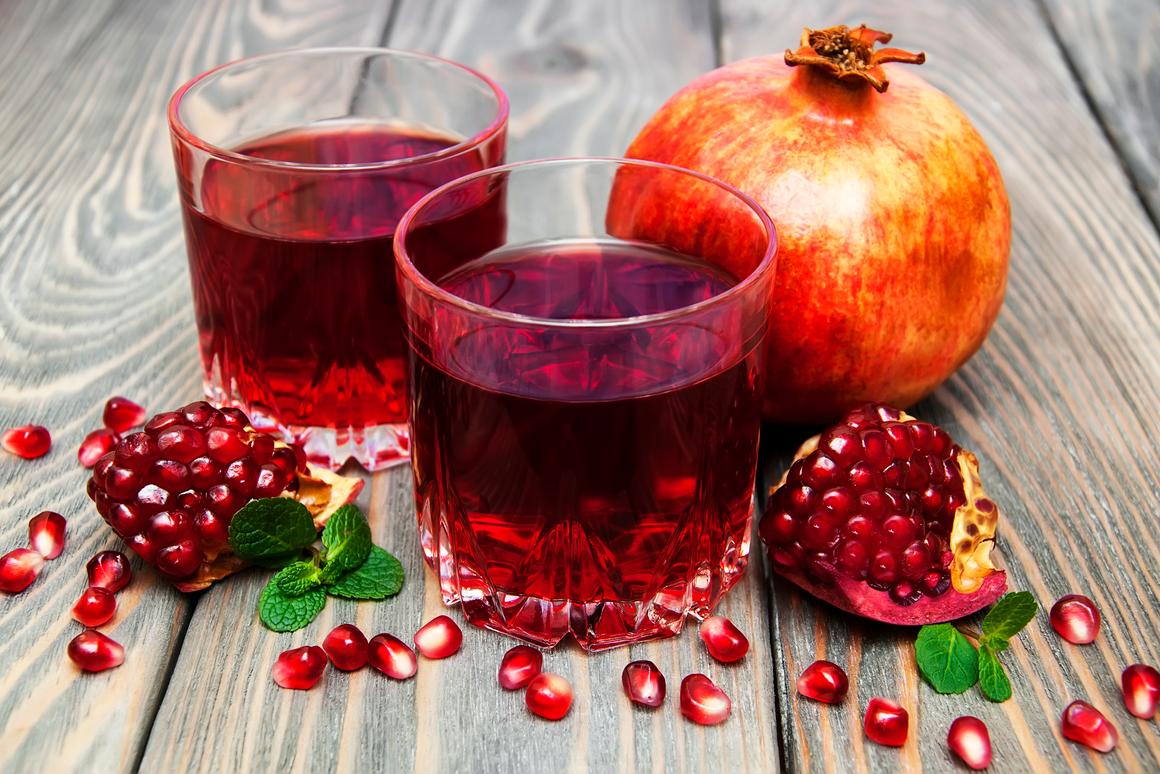 Affecting one out of every 10 infants that are still in the womb, intrauterine growth restriction (IUGR) is a potentially-serious condition that can limit brain development. According to a new study, the mother’s consumption of pomegranate juice could help keep that from happening.

IUGR often occurs due to problems with the placenta, which ordinarily brings oxygen and nutrients to the fetus. Because those aren’t being delivered in sufficient quantities, the baby ends up being small for its gestational age. Its brain is thus also sometimes not as developed as it should be.

Additionally, the actual birthing process can decrease blood flow to the infant’s brain. The result is a condition called hypoxic-ischemic injury, which is responsible for approximately one quarter of newborn deaths worldwide.

That’s where the pomegranate juice comes in. Pomegranates are a good source of polyphenols, which are antioxidant molecules that are capable of crossing the blood-brain barrier. In previous studies, the juice has been shown to protect animals against neurodegenerative diseases.

With that in mind, scientists from the Harvard-affiliated Brigham and Women’s Hospital set out to determine if pomegranate juice could also help protect the brains of unborn babies.

For the randomized and double-blinded study, 78 pregnant mothers were enrolled, all of whom were carrying fetuses that had been diagnosed with IUGR at 24 to 43 weeks’ gestation. Half of the women drank 8 oz (237 ml) of pomegranate juice daily until delivery, while the other half drank a taste- and calorie-matched placebo that contained no polyphenols.

Once the babies were born, it was found that the actual body and brain growth of both groups were about the same. By measuring synchronous blood flow and making visual observations, however, the researchers determined that the placebo babies’ brains were less “connected,” in that there was less communication between the different regions of the brain.

A larger trial is now underway.

“Our study provides preliminary evidence suggesting potential protective effects for newborns exposed to pomegranate juice while in utero,” says Terrie Inder, chair of the Department of Pediatric Newborn Medicine at the hospital. “These findings warrant continued investigation into the potential neuroprotective effects of polyphenols in at-risk newborns, such as those with hypoxic-ischemic injury.”

(For the source of this, and many other interesting articles, please visit: https://newatlas.com/health-wellbeing/pomegranate-juice-unborn-babies-brains/)