The overuse of antibiotics among humans has contributed to a growing resistance to their medications. This trend is, in turn, a major health concern in hospitals. But another of our habits is creating the same problem in farm animals: Eating meat.

New research shows that resistance to antimicrobials — the broader category of medication that includes antibiotics — has increased in livestock and “hotspots” of resistance are now appearing globally. Scientists reported their findings recently in the journal Science. 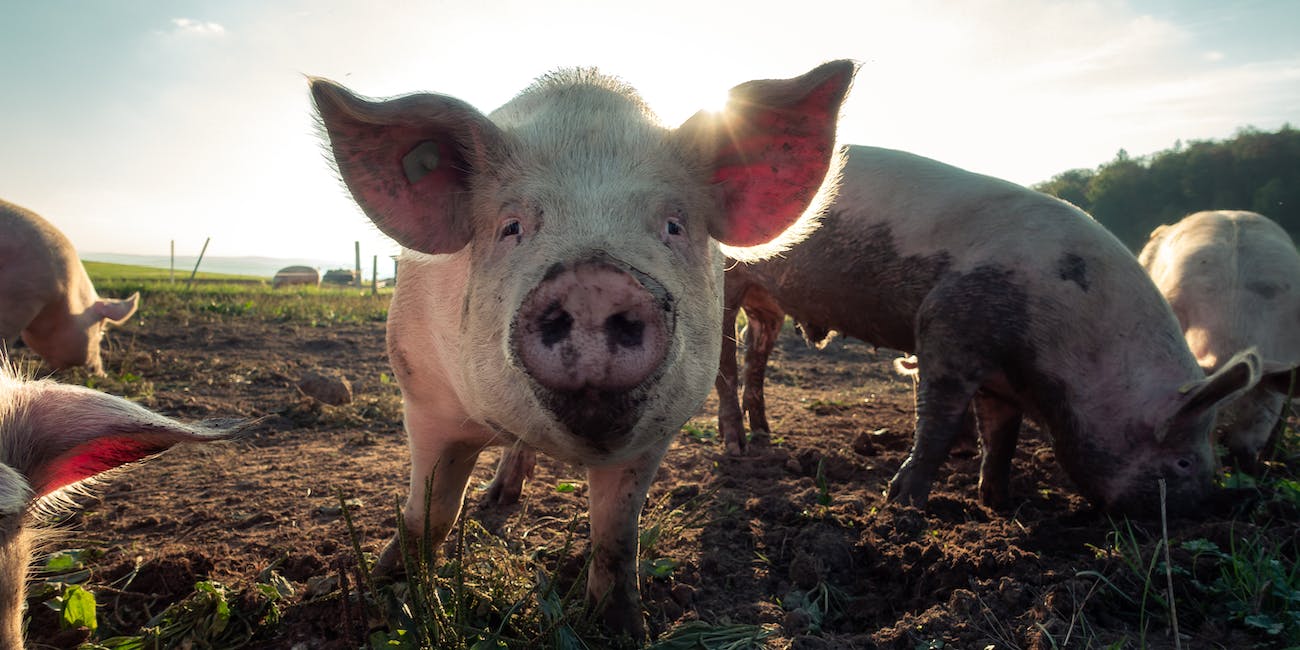 “In brief, we observe a clear reduction of the number of treatments available to treat infections in animals which occurred in a short period of time,” says Pires, a researcher at ETH Zurich.

Antimicrobials are generally used “to treat animals and as surrogates for good hygiene on farms,” Pires and his team write in the paper, but the factors affecting antimicrobial resistance differ across countries as income varies.

In low- and middle-income countries, they write, lower biosecurity, less nutritious feed, and looser veterinary drug regulations exacerbate conditions compared to those with higher incomes. At the same time, lower meat consumption and limited access to veterinary drugs in rural areas can temper the effects.

In addition to the broad trend, the researchers also found evidence of concentrated areas of antimicrobial resistance within certain countries. China and India have the largest areas, with new hot spots emerging in Brazil and Kenya.

As humans have gotten hungrier for meat, farmers have ramped up their use of antimicrobials to support the growing demand. The related increase in antimicrobial resistance is “both an enabler and a consequence of the global scale-up in demand for animal protein,” write the researchers.

They hope this new research can be used to better inform global antimicrobial policies, given the already international nature of livestock trade.

In the animal trade, antimicrobial resistance “is an important issue because trade can be suspended based on the presence of drug-resistant pathogens,” Pires says.

But trade also provides an opportunity to legislate antimicrobial use, he points out. Countries with more strict antimicrobial use laws, like the United States and the European Union, can insist that any livestock they import follow those same laws.

Monitoring antimicrobial resistance in animals has potential implications for human health, too. Methicillin-resistant Staphylococcus aureus (MRSA), a potentially deadly (and very antibiotic-resistant) infection can be spread between people and livestock. A study on pig farms in the Midwestern United States found that “agricultural animals could become an important reservoir” for the bacteria.

And chickens can transfer to humans a strain of Salmonella that’s resistant to ceftiofur, an antibiotic used to treat infections in livestock. Canadian researchers found evidence that using the antibiotic in chickens increased resistance to the drug in both chickens and humans.

Following that study and others, a ban on using ceftiofur in chickens led to a decrease in resistance levels for both E. coli and Salmonella, Pires says. It also brought a drop in ceftiofur-resistant Salmonella infections in humans.

“Therefore, increases in resistance in livestock will likely have an effect on human health and the transfer of resistant bacteria that can result in untreatable infections,” Pires writes.

(For the source of this, and many other important articles, please visit: https://www.inverse.com/article/59425-antibiotic-resistance-farm-animals/)