Flu season is here and in turn, we’ve returned to the familiar sights and sounds of runny snot and thick phlegm. However, most of the time, mucus isn’t just a side-effect of illness. The slime, which coats over 200 square feet of our bodies including our eyes, mouths, and urinary tracts, actually serves a very important physiological purpose.

New research shows it can interfere with bacteria’s communication and behavior, effectively making them harmless and keeping us healthier in the process.

It’s been established that mucus is essentially the body’s security bouncer. It physically traps bacteria, viruses, toxins, and environmental ultra-fine particles like dust and pollution, acting as the first line of defense against invaders. The immune cells, antibodies, and antimicrobial proteins in mucus then attack and kill pathogens, before they get the chance to spread throughout the body and cause infection.

Sometimes, the mucus is coughed up or sneezed out — which is the body’s way of expelling pathogens. Mucus also acts as a lubricant under the skin’s surface, helping minimize friction between organs.

Now scientists from the Massachusetts Institute of Technology (MIT), Ohio State University, and Harvard Medical School have announced another powerful way mucus protects us: In a study released Monday in Nature Microbiology they revealed that mucus contains one key component that can disarm pathogens and prevent infection: “glycans,” which are specialized branches of sugar molecules. Hundreds of different glycans are found in mucus, and they have the ability to regulate how microbes behave. 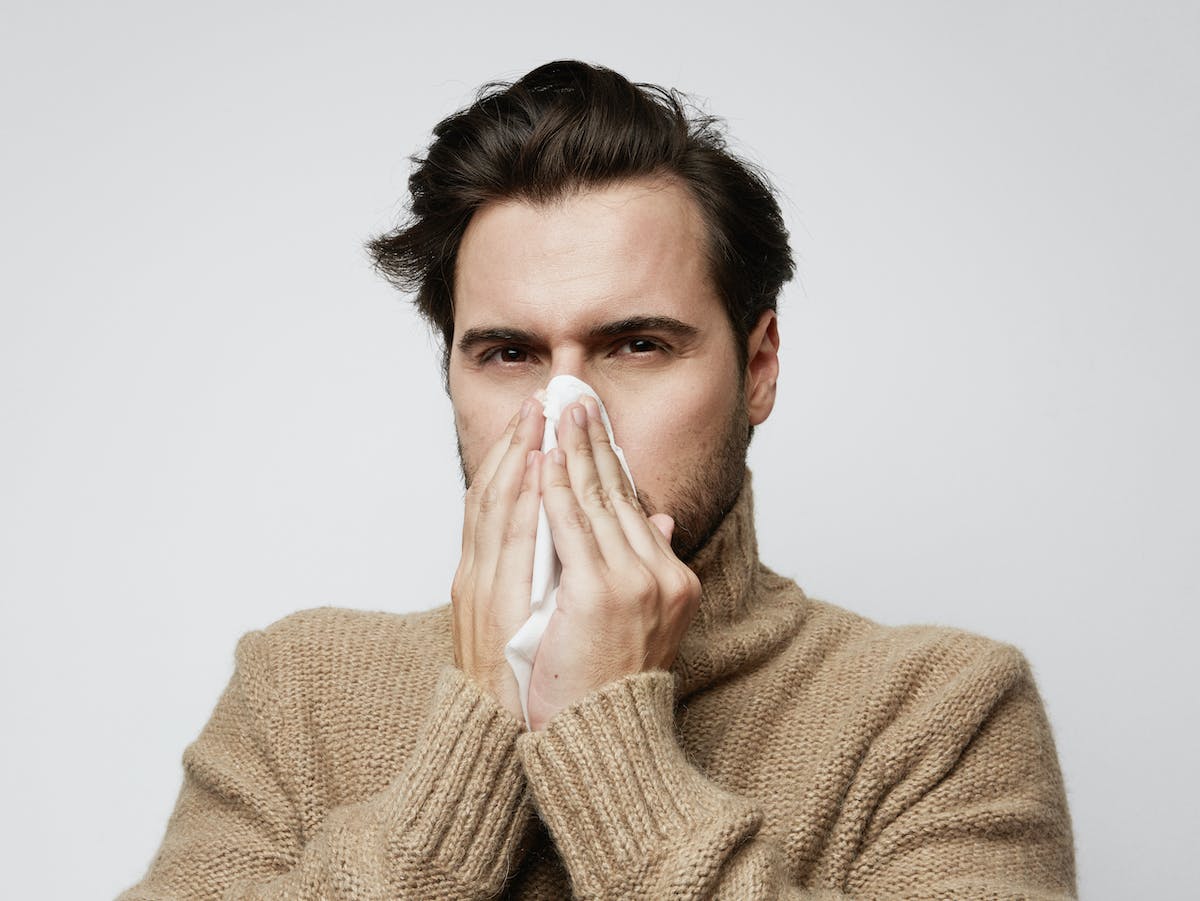 Glycans have “biological functions that are very broad and sophisticated.” 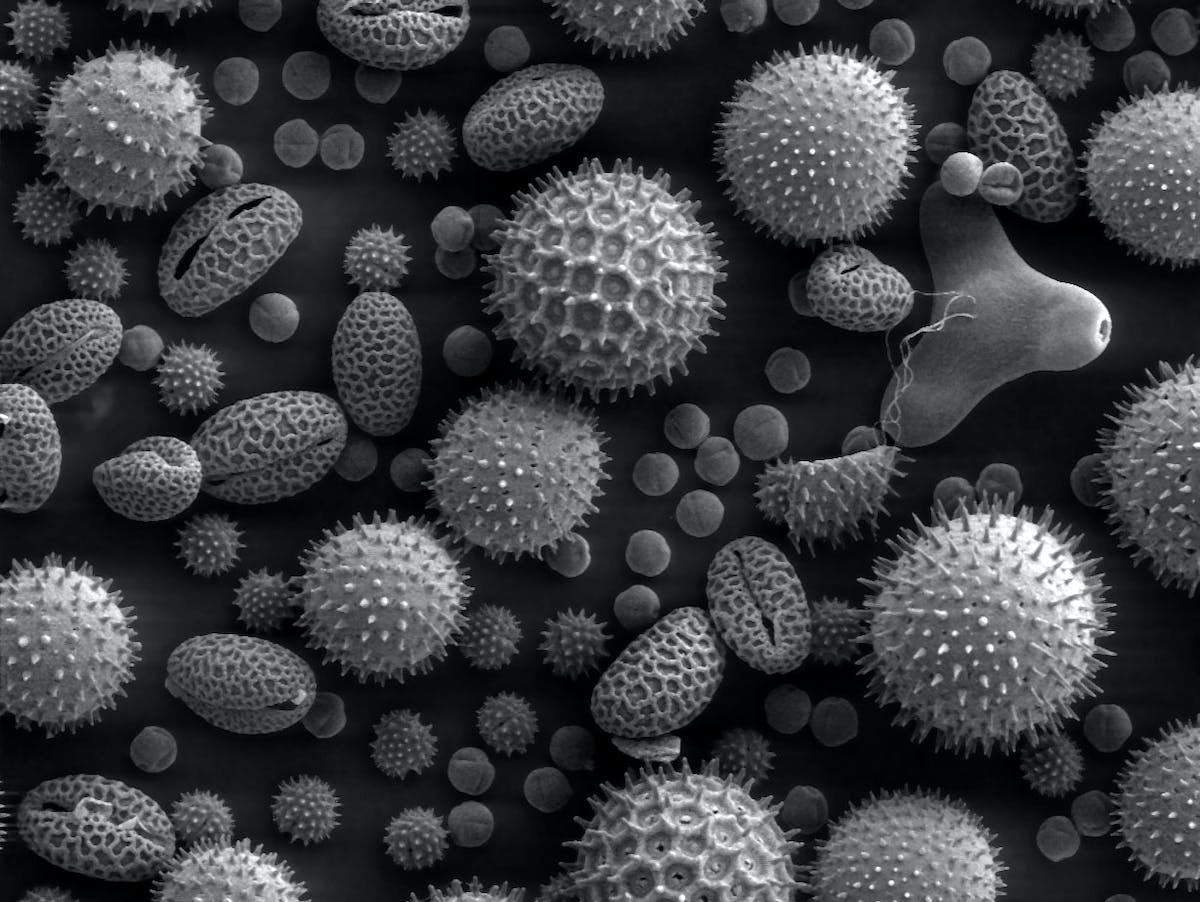 Essentially, glycans bond with mucins, which are the building blocks of mucus, forming a toilet brush-like structure. Subsequently, glycans stop bacteria from communicating with each other, forming infectious biofilms, or attaching to surfaces.

“What we have in mucus is a therapeutic gold mine,” corresponding author Katharina Ribbeck, Ph.D., the Mark Hyman, Jr. Career Development Professor of Biological Engineering at MIT, explains. “These glycans have biological functions that are very broad and sophisticated. They have the ability to regulate how microbes behave and really tune their identity.”

They have the ability to regulate how microbes behave and really tune their identity.

To get to the bottom of what glycans can do, the team examined how they interact with a particular pathogen that causes infections in people with cystic fibrosis or compromised immune systems.

To do this, they first had to isolate glycans and exposed them to bacteria called Pseudomonas aeruginosa. After that exposure, the behavior of the bacteria changed dramatically: They no longer produced toxins, could attach or kill host cells, or express the genes essential for bacterial communication. In other words, they became way less harmful.

Glycans’ ability to disarm microbes makes a major, simple difference: If bacteria can’t function well, it’s much harder for them to inflict damage and cause infection.

Next up, Ribbeck wants to understand how glycans regulate the pathogens linked to other conditions, like strep. She also suspects that glycans play a role in determining the composition of the microbiome — the trillions of microbes that live in the human body, which help us regulate our immune system, digest our food, and fight disease.

Importantly, this study doesn’t just provide us a richer understanding of the stuff that comes out of our nose: It could also lead to the development of “artificial mucus” and new ways of treating antibiotic-resistant infections.

“What we find here is that nature has evolved the ability to disarm difficult microbes, instead of killing them,” Ribbeck explains. “This would not only help limit selective pressure for developing resistance, because they are not under pressure to find ways to survive, but it should also help create and maintain a diverse microbiome.”

For more snot science, check out these articles:

(For the source of this, and many other important articles, please visit: https://www.inverse.com/article/60155-mucus-role-glycans-infection-prevention/)