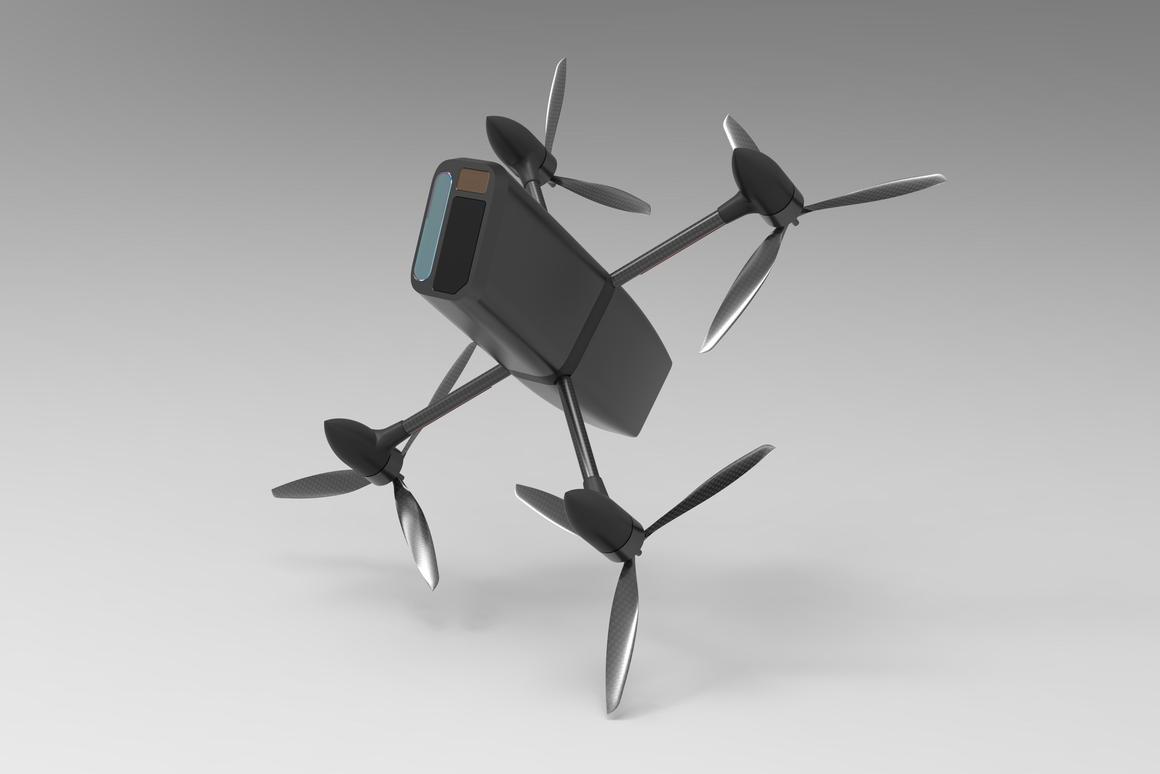 The Interceptor drone is designed to neutralize threats from other drones by smashing them out of the air.  Anduril.

We’ve seen a few inventive solutions to stopping malicious drones in their tracks, including aircraft designed to capture them in a net, guns that jam their frequencies and even eagles trained to snatch them out of mid-air. But in the eyes of Oculus co-founder Palmer Luckey, the situation calls for a more heavy-handed approach. His company Anduril is instead focused on aircraft that take them out of action by literally smashing into them.

Anduril considers itself a defense technology company first and foremost, having previously developed surveillance tech for the US-Mexico border. At the heart of its current approach is its Lattice AI, which is software that can be built into different devices, like surveillance towers, camera systems or drones, to enable them to detect and respond to threats.

This could feature as the software for third-party hardware, one of the company’s Sentry Towers or one of its large single-rotor patrol drones called Ghost UAS. It also powers the newly revealed Interceptor drone, which is built to identify other drones that pose a threat and simply knock them out of the air.

It can do this autonomously, driven by the Lattice AI, or manually, where a human would need to first verify the targets and set the Interceptor on its way. The company says it can neutralize such threats in any environment, day or night, and according to Luckey, “almost always survives and returns to base.”

“The best way to kill fast drones piloted by hostile humans is with even faster drones piloted by AI!” said Luckey on Twitter. “The United States cannot allow the skies of the world to turn into the Wild West, our ability to take out aerial threats in a matter of seconds is part of the solution.”

According to Bloomberg, Anduril has already started shipping Interceptor drones to military clients in the US and the UK, with the first models arriving earlier in the year. Anduril says it is continuing to improve the tech based on feedback from “multiple end users.”

“As a helicopter pilot who supports innovation in areas like VTOL air taxis, ‘flying cars’, and drone delivery, I believe that heavy drone regulation is not the best way to keep our skies safe,” said Luckey on Twitter. “Criminals and terrorists can ignore the law, but they can’t ignore strong defenses.”

Video of The Interceptor doing its thing can be seen here.

(For the source of this, and many other important articles, please visit: https://newatlas.com/drones/oculus-founder-anti-drone-tech-interceptor/)