Diseases like celiac, type 1 diabetes, and multiple sclerosis have no cure and are notoriously hard to treat, but a sneaky way to trick the immune system into operating differently could change the lives of millions of Americans living with those conditions.

Scientists at Northwestern University have discovered a new approach to treating autoimmune diseases and allergies — which plague an estimated 50 and 32 million Americans respectively — involving nanotechnology.

Tiny tech could revolutionize the way we treat autoimmune diseases and allergies.

In the study, scientists used nanotechnology to reset the immune system, and reversed celiac disease for two weeks. Celiac is a disease where the immune system attacks the small intestine after consuming gluten.

People living with celiac try desperately to avoid eating gluten, but the new treatment could mean they never have to give up pasta or bread again.

The study’s findings were presented recently in Barcelona at the European Gastroenterology Week conference.

“This is a proof of concept, early study that’s extremely encouraging,” Miller tells Inverse. “This is really the beginning of a revolution.”

The power of tiny tech

Miller has been refining the technology for decades. His team takes a Trojan-horse approach, sneaking biodegradable nanoparticles containing allergens or antigens into the body. These nanoparticles are cheap and relatively easy to make, Miller explains.

The technology teaches the immune system that the allergens and antigens are safe. So celiac patients won’t attack their small intestines, and people allergic to peanuts won’t have an allergic reaction.

Theoretically, if you can target the antigen or allergen, you can use the same technology to treat any autoimmune disease or allergy.

“The beauty of the system is simply by using the same nanoparticle carrier and switching the antigen that’s inside, you have the theoretical possibility to actually treat any autoimmune or allergic disease,” Miller explains. 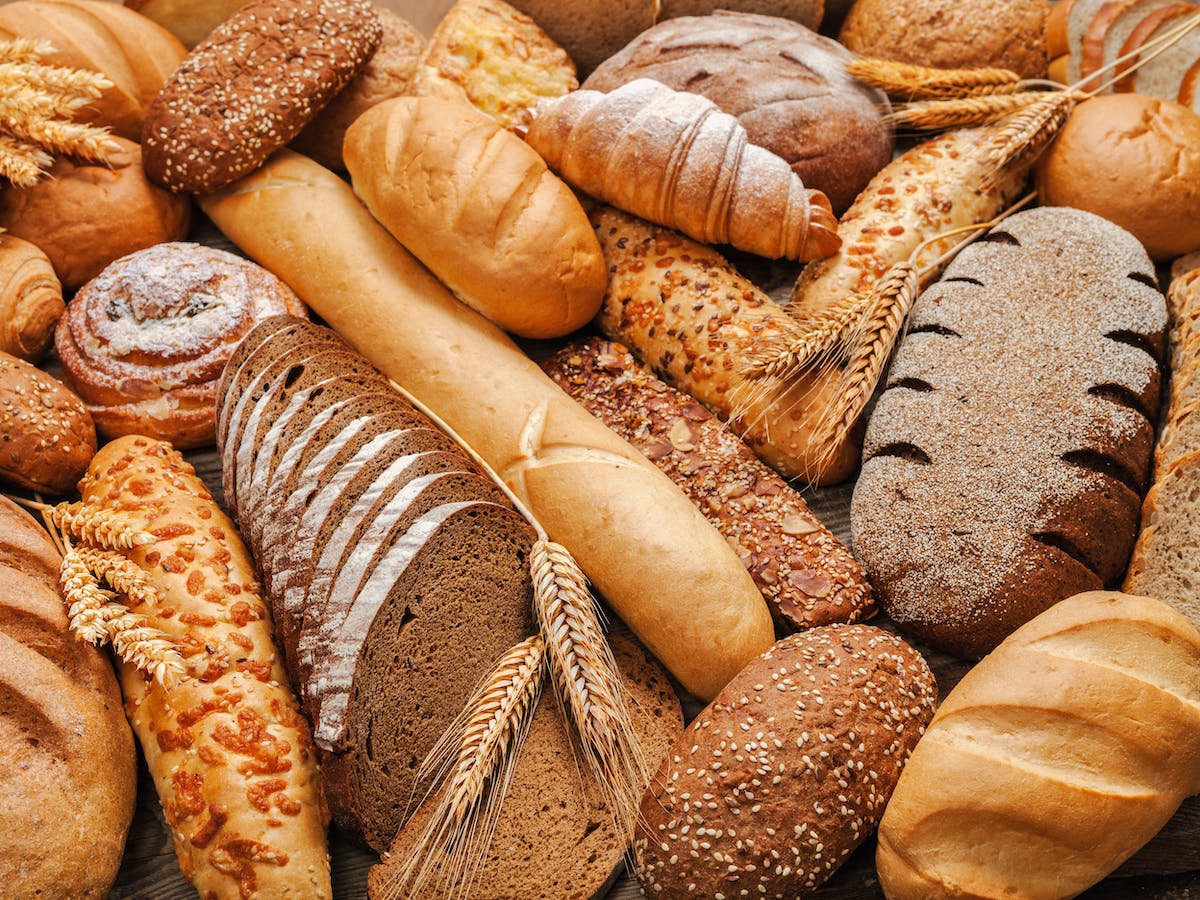 About one in 133 people have celiac, a gut-wrenching autoimmune disease that racks the intestine and causes symptoms like abdominal pain, fatigue, and diarrhea, all because of gluten, a protein contained in common foods.

When people with celiac eat foods like pasta, bread, cereal, their immune system attacks their small intestine. Over time, these attacks damage the villi, tiny finger-like projections. Damaging villi makes it harder for our bodies to absorb nutrients. Kids with celiac can have hampered growth and development, while adults can suffer anemia, loss of bone density and nervous system injury.

Celiac has no cure, and is typically managed with immunosuppressants, which can heighten the risk of infection and even cancer. Or, celiac patients simply avoid gluten entirely, a seemingly small lifestyle change that can be costly and socially-awkward.

In an effort to find another treatment, Miller and his team tested their nanotechnology in a phase 2 clinical trial including thirty four people with celiac. They loaded nanoparticles with gliadin, the major component of dietary gluten, and injected them into bloodstreams of celiac patients twice. A week after the second treatment, patients were fed gluten for two weeks.

Treated patients still experienced nausea, abdominal distention, headaches, and back pain, but those symptoms may be attributed to changes in the microbiome, Miller says.

Theoretically, these patients may eventually be able to add gluten back into their diets.

This is the first clinical trial that showed it is possible to induce immune tolerance to gluten, the study’s authors say.

Miller isn’t sure how long the effects would last, or what treatment would look like in clinical practice. It’s possible one treatment could reset the immune system for life, or it could take annual or even monthly injections. Miller’s team won’t know clinical application until many more clinical trials are conducted.

“The hope is if we reset the immune system using this tolerance procedure, patients will be able to resume ingesting gluten. And that remains to be seen, but that’s the hope,” Miller says.

Miller also hopes to expand his research to other diseases like asthma and allergies. His team has successfully induced tolerance of myelin in multiple sclerosis models, and insulin in type 1 diabetes models. But the celiac trial is the first clinical trial showing the technology works in real, human patients.

The nanotechnology is still years away from being approved to treat particular conditions in humans, but Miller is thrilled with results so far. The future of treating allergies and autoimmune disease may be individualized, he says.

“As our knowledge of autoimmune and allergic diseases is enhanced and we understand more and more of the targets that are involved in many of these autoimmune or allergic disease processes, we should be able to have really personalized therapy based on the genetics of a particular individual,” Miller says.

It turns out good things do come in small packages.

There is currently no approved treatment for Celiac Disease and as a result patient’s only recourse is a burdensome and frequently inadequate gluten free diet. This study provides the first in a class tolerizing treatment modality that could revolutionize management of this disease that afflicts approximately 1% of populations in most Western countries. In this Phase 2 proof of concept study, CNP-101 (TIMP-GLIA) was able to prevent gluten challenge induced immune activation in adults with CD. To our knowledge, this is the first clinical trial to demonstrate non-autologous induction of antigen specific immune tolerance in any autoimmune disease. The UEGW meeting provides an opportunity to present this important, first ever, study outcome for the first time since the very recently completed study.