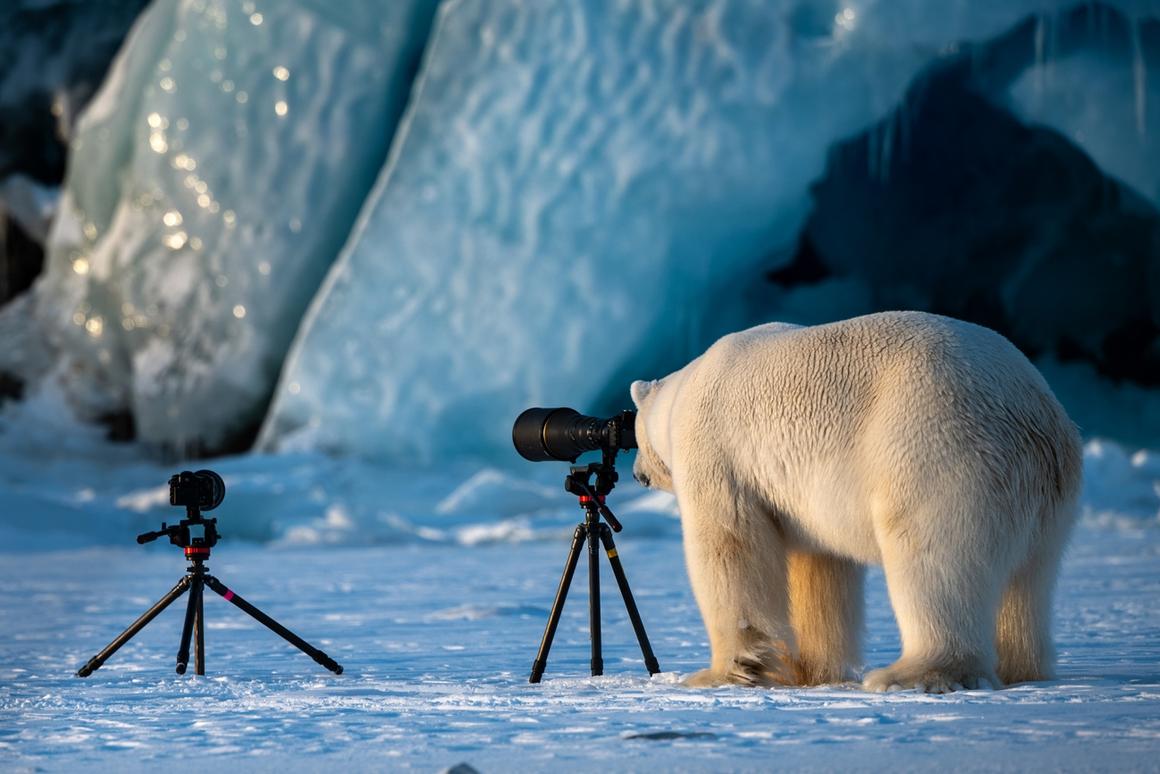 Only in its 5th year, the Siena International Photo Awards is already one of the world’s most diverse and impressive annual photographic contests. The captivating winners this year span a broad array of different subjects and aesthetics, with a truly remarkable winning shot of a young boy in Liberia trying to retrieve a ball in the shadow of armed soldiers.

“A few years ago we started this adventure in order to bound a uniquely beautiful and historic city like Siena with a photo festival and contest: the Siena International Photo Awards,” explains Luca Venturi, founder of the Festival. “In these five years our project has become, year by year, an event awaited and appreciated worldwide.”

The top prize for Photo of the Year went to an image taken in Liberia by British photographer and Red Cross volunteer, Jonathan Banks. The shot was captured back in 2008 on the outskirts of Monrovia during a multi-day festival patrolled by West African peacekeepers.

“This was a child who had grown up in war, and had good reason to be scared of soldiers and their guns,” says Banks. “He wanted to get his ball back, but his eyes were fixed on the soldier. This all happened in the blink of an eye and resulted in this picture, which seems to represent the precariousness of peace, as seen through the eyes of a young child with little understanding of the greater dynamics at play.”

The contest spans all the usual photo competition categories, from architecture and nature, to photojournalism and sports. Every year also features a one-off special themed category, the topic this time around being Jump for Joy. 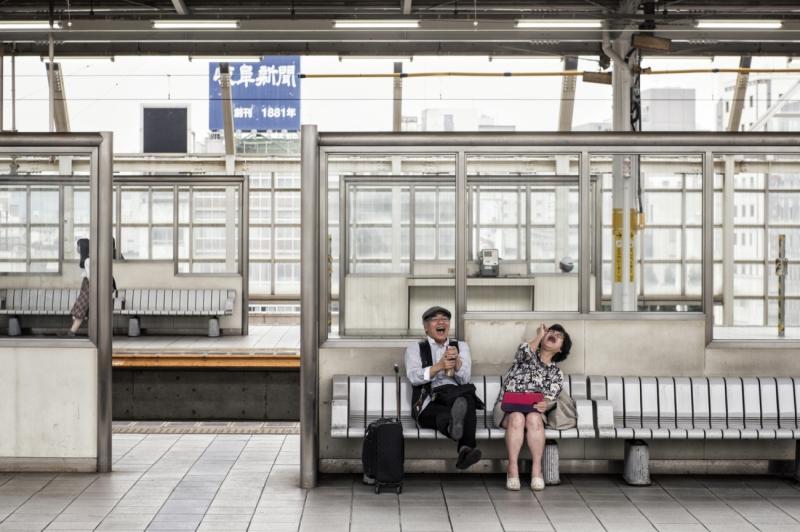 Highlights from the massive trove of winning and commended images include a stunning shot of a daredevil threatened by enormous waves while crossing a slackline, an instantly iconic snap of a polar bear checking out a photographer’s camera gear, and a striking overhead image of a snow-covered Polish water park punctuated by a bright yellow slide.

Take a look through our gallery at some more magnificent highlights from this year’s Siena International Photo Contest.

(For the source of this, and many other quite interesting articles, and to view all 12 images, please visit: https://newatlas.com/digital-cameras/winners-gallery-2019-siena-international-photo-awards/)