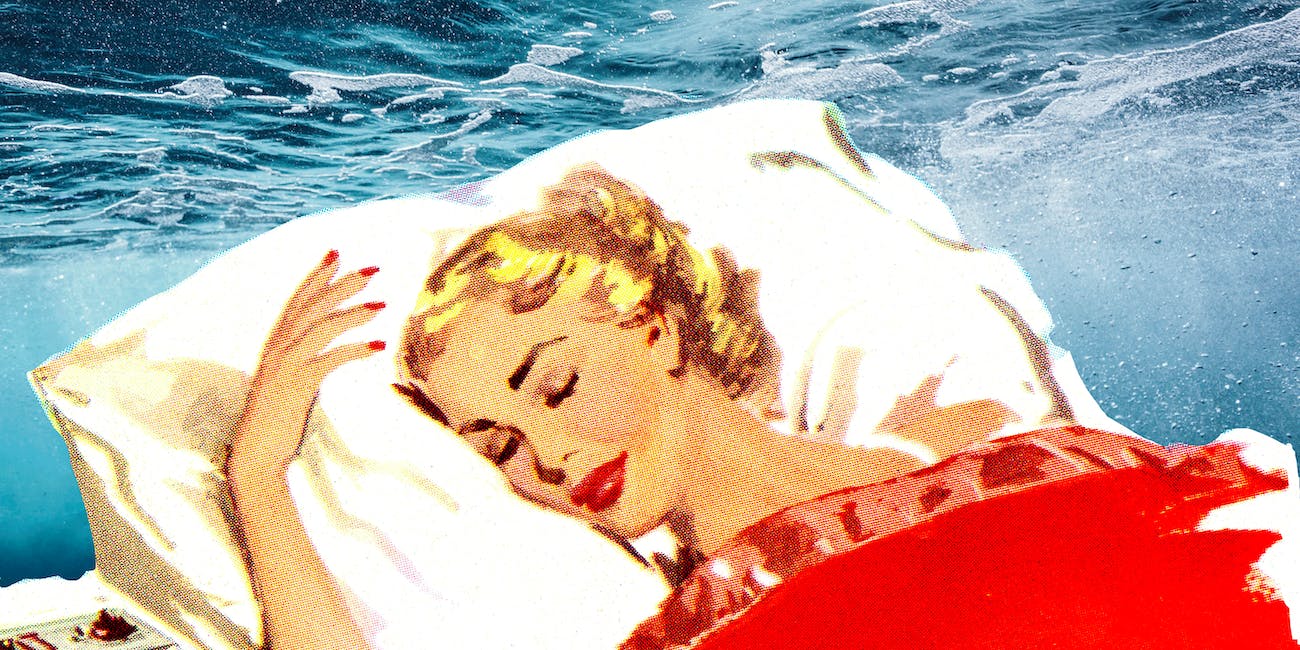 The brain has a rinse cycle that’s activated during the (optimal) seven to nine hours you sleep every night — and it could play a key role in keeping dangerous toxins at bay, according to a new study.

Sleep’s restorative effects on our mind are well known. We know, for instance, that during non-REM (NREM) sleep, there are “slow waves” of electrical activity that are crucial for learning and memory. But there are also physical changes in the brain during sleep. Waves of cerebral spinal fluid wash through the brain cavity during deep sleep, seemingly helping the brain dispose of “waste” that accumulates over time.

“NREM sleep is important for waste clearance,” Lewis tells Inverse. “But why would waste clearance be higher during sleep? Our results connect these two fields: we discovered that the waves of electrical activity are followed by waves of cerebral spinal fluid into the brain.”

The results were published in the journal Science.

By studying 11 people as they slept, Lewis and her team identified three parts to the rinse cycle. First, there is electrical activity that’s definitive of slow wave sleep. Then neurons “go quiet” as Lewis puts it, blood volume within the brain decreases, and cerebral spinal fluid flows upwards. This flow happens about every 20 seconds during slow wave sleep, according to the study.

The results bolster the idea that sleep can quite literally clear the mind of amyloid beta — a protein fragment that is linked to Alzheimer’s disease.

But why would waste clearance be higher during sleep?”

The problem with amyloid beta is that is incredibly “sticky”. These sticky fragments accumulate and form “plaque” in the brain, interfering with the way cells communicate and destroying them over time.

The data also jibe with a theory that the brain has its own plumbing system, called the glymphatic system, which may help clear proteins like amyloid beta away. A 2012 paper in Science Translational Medicine found that, during sleep, cerebral spinal fluid flowed through the mouse brain, and in the process flushed out those harmful compounds.

Since then, several other researchers have tried to unpack exactly how this fluid works and whether it plays a role in brain health. The answer isn’t that simple. University of Copenhagen researchers Søren Grubb, Ph.D. and Martin Lauritzen, Ph.D. argue in an accompanying commentary to Lewis’ study that there is still some debate as to whether this fluid is as successful at waste clearance as it appears to be.

Still, they acknowledge that the new work pushes this idea forward. The study suggests that this type of fluid movement does have the potential to help the brain remove toxins. Lewis believes that it could allow for “possible biological mechanisms that could contribute to clearing toxic waste products from the brain.” But she also ties fluid cycle to the electrical activity central to slow wave sleep — suggesting that there are good reasons why our brains wait until we’re out cold to begin the rinse cycle. 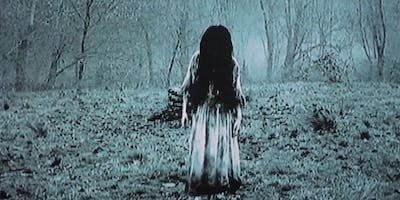 How nightmares could be good for your mental health

The next step will be to see if these waves are disrupted in people who are struggling with Alzheimer’s disease and other conditions linked to these toxins, and, if they are, if there are ways to restore the cycle.

“Our study was all done in healthy young adults, and we are now very interested to test whether these CSF waves change in healthy aging and in neurodegenerative disorders,” she says.

Sleep is essential for both cognition and maintenance of healthy brain function. Slow waves in neural activity contribute to memory consolidation, whereas cerebrospinal fluid (CSF) clears metabolic waste products from the brain. Whether these two processes are related is not known. We used accelerated neuroimaging to measure physiological and neural dynamics in the human brain. We discovered a coherent pattern of oscillating electrophysiological, hemodynamic, and CSF dynamics that appears during non–rapid eye movement sleep. Neural slow waves are followed by hemodynamic oscillations, which in turn are coupled to CSF flow. These results demonstrate that the sleeping brain exhibits waves of CSF flow on a macroscopic scale, and these CSF dynamics are interlinked with neural and hemodynamic rhythms.