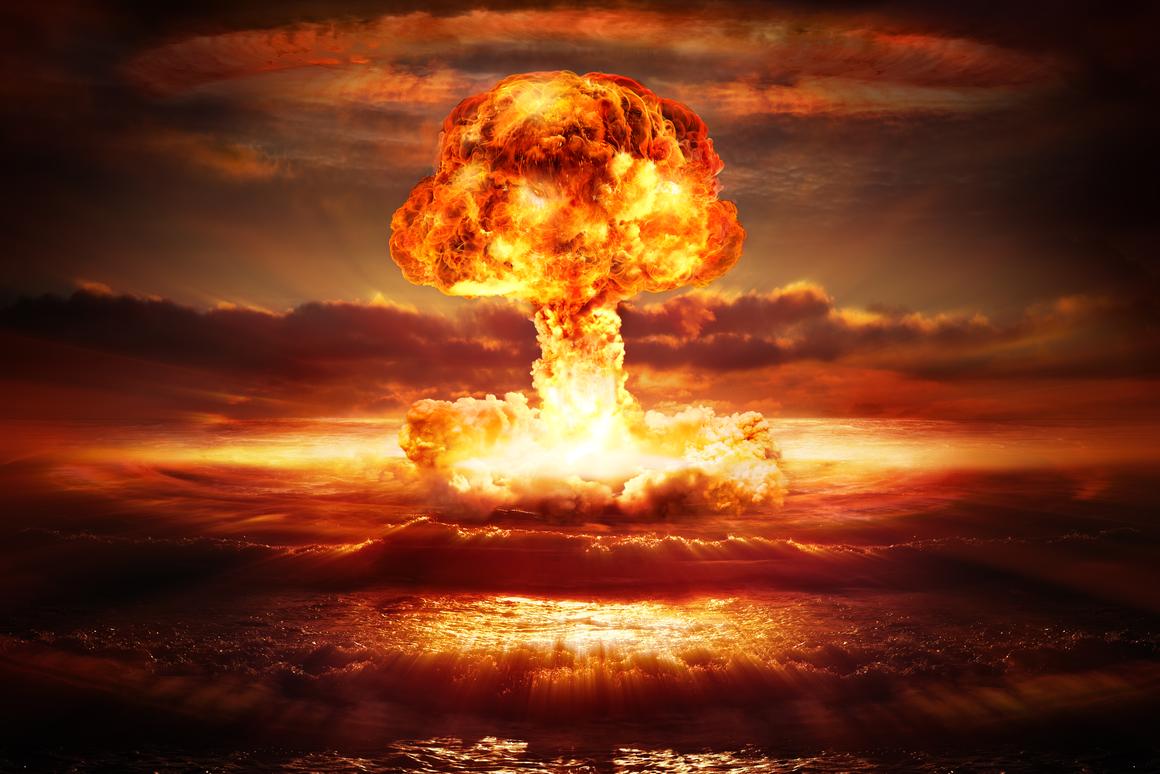 Researchers have found a way to carbon date our immune cells – thanks to radioactive isotopes in our cells from past nuclear weapons testing.  rfphoto/Depositphotos.

It’s been decades since above-ground atomic bomb testing was banned – but we’re still carrying around the evidence in our very cells. During and after the tests, levels of the radioactive isotope carbon-14 spiked in the atmosphere and in our bodies. And now, researchers have used that to carbon date our immune cells, helping solve a mystery about how our immune systems age.

Unsurprisingly, the effects of the atom bomb tests in the 1950s and 60s were felt all across the planet. The blasts doubled the amount of carbon-14 isotopes in the atmosphere, which were taken up by plants from the air. In turn that found its way into animals that eat plants – including humans. Those levels are slowly dropping back towards the baseline, but it’s taking decades.

One strange side effect of the phenomenon is that it allows scientists to carbon date recent biological samples. Measuring carbon-14 levels in tissue is a pretty good indicator of when that tissue was formed. For cells that don’t regenerate, like teeth, it can tell you the age of a person, since the carbon-14 levels basically give a snapshot of the atmospheric levels at the time they were born (or at least, when their teeth grew in).

The inverse of that is that it can tell us how quickly certain cells are replaced in the body. While some cells are constantly cycled, others like neurons tend to stick around for a lot longer, which is difficult for scientists to track. And now a team from the Karolinska Institute in Sweden has applied the technique to another long-lived type of cell in the body – those in the immune system.

T cells make up the foot soldiers of the immune system, with detailed receptors that allow them to recognize and wipe out dangerous bacteria, cancerous cells and other pathogens. Throughout childhood, new T cells are produced in an organ called the thymus, but as young adults this production stops. From then on, T cells are only created when old ones clone themselves.

That brings up some questions – how do people maintain a working population of immune cells into old age? And how do they stay diverse enough to fight off a wide range of pathogens?

To find out, the researchers on the new study applied carbon-14 dating to naive T cells – those created in the thymus – to check how often they replicate. They found that between the ages of 20 and 30, naive T cells turn over on average every 1.7 years. But that slows down with age – by the time a person is between 50 and 65, those cells only turn over every 6.6 years.

Basically, that means that T cells that have divided lots of times become less likely to do it again. The researchers say that this mechanism might be a way for the immune system to keep its pool of immune cells as diverse as possible, preventing too many of one type from dominating.

“Naive T cells divide extremely slowly relative to other immune cells, which has made it difficult to study how the population behaves throughout a human lifetime,” says Jeff Mold, first author of the study. “The fact that these cells may divide only once every 5-10 years in older adults provides a simple explanation for how we are able to maintain a stable population of naive T cells for decades after new T cell production ceases. It will be interesting to next understand how this process works in very old individuals, as it is becoming increasingly clear that loss of naive T cell numbers and clonal diversity may be associated with immune defects in persons over 70 years of age.”

The research was published in the journal PLOS Biology.

(For the source of this, and many other important articles, please visit: https://newatlas.com/biology/atom-bomb-tests-carbon-date-immune-systems/)