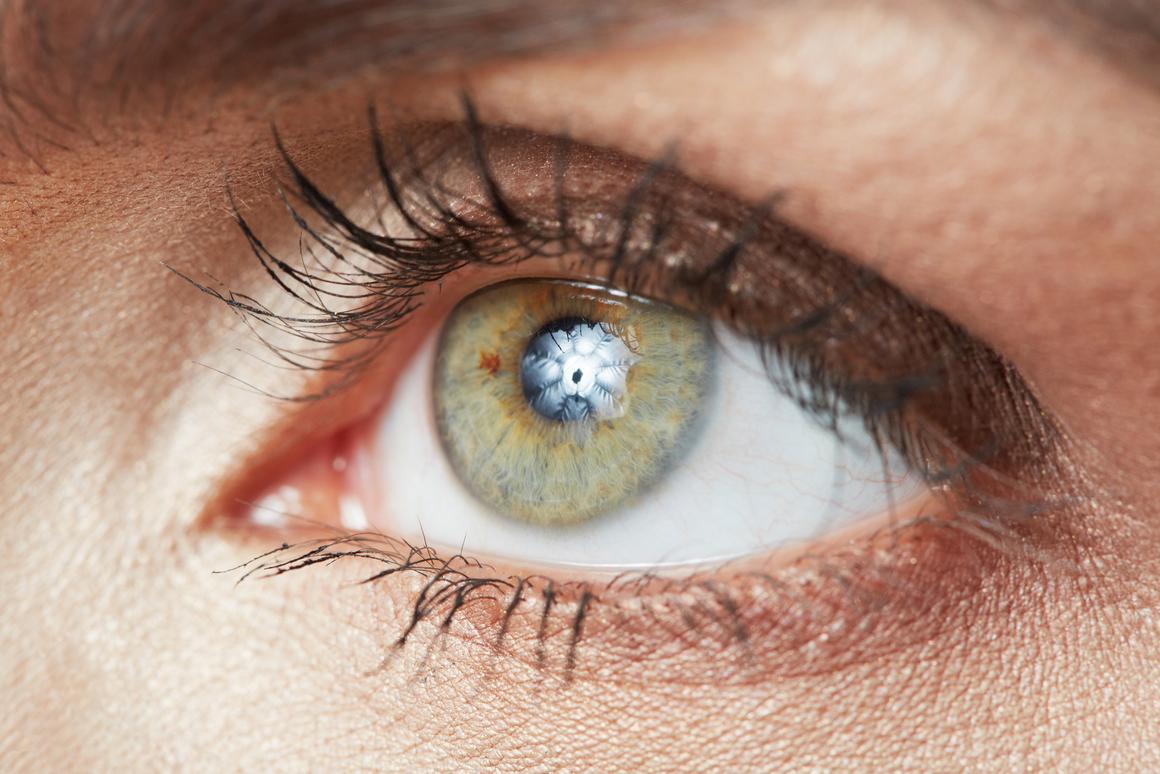 A freely available app can detect early signs of several eye diseases in children as accurately as devices used by professionals.  Sheftsoft/Depositphotos.
–

An app designed to detect early signs of several eye diseases in children has surpassed an 80 percent accuracy threshold equaling the sensitivity of devices used by trained ophthalmologists. The app is freely available and the researchers say its algorithm will be continually improved.

Leukocoria is an abnormal white reflection from the retina used by ophthalmologists to detect a number of different eye diseases. As well as being an early indication of retinoblastoma, a pediatric eye cancer, leukocoria can also be a sign of pediatric cataract, Coats’ disease, amblyopia, strabismus and other childhood eye disorders.

The smartphone app, called CRADLE (ComputeR Assisted Detector LEukocoia) was initially developed back in 2014, inspired by researcher Bryan Shaw’s personal experience with his son’s retinoblastoma diagnosis. The idea was that a smartphone can continually track photographs and identify traces of leukocoria that would be virtually unidentifiable to the human eye.

Over the past few years Shaw and his team, including computer scientist Greg Hamerly, have continually improved the app’s detection algorithm, increasing its ability to detect the slightest trace of white eye reflection in photographs.

“This is one of the most critical parts of building the app,” says Shaw. “We wanted to be able to detect all hues and intensities of leukocoria. As a parent of a child with retinoblastoma, I am especially interested in detecting the traces of leukocoria that appear as a ‘gray’ pupil and are difficult to detect with the naked eye.”

A new study evaluating the app’s efficacy has now been published in the respected journal Science Advances. The app was tasked with studying over 50,000 photographs of 40 children. Half of the children had been diagnosed with an eye disorder, while the other half acted as a healthy control. In 80 percent of the children with eye disorders the app could successfully detect leukocoria on average over one year before the child was officially diagnosed with a disease.

“We suspected that the app would detect leukocoria associated with other more common disorders and some rare ones,” says Shaw. “We were right. So far parents, and some doctors, have used it to detect cataract, myelin retinal nerve fiber layer, refractive error, Coats’ disease, and of course retinoblastoma.”

Shaw and a team of his undergraduate students are currently retraining the algorithm in the hopes of improving the results and reducing false positives. He suggests the pervasiveness of smartphone photography makes this particular diagnostic tool extremely useful, and in the future the system could hypothetically operate autonomously, routinely scanning a user’s personal photographs throughout a child’s development.

The CRADLE app is currently available for free on both Android and iPhone systems under the name “White Eye Detector”.

The new study was published in the journal Science Advances.

(For the source of this, and many other equally important articles, please visit: https://newatlas.com/health-wellbeing/smartphone-app-eye-diseases-children-cradle-leukocoria/)