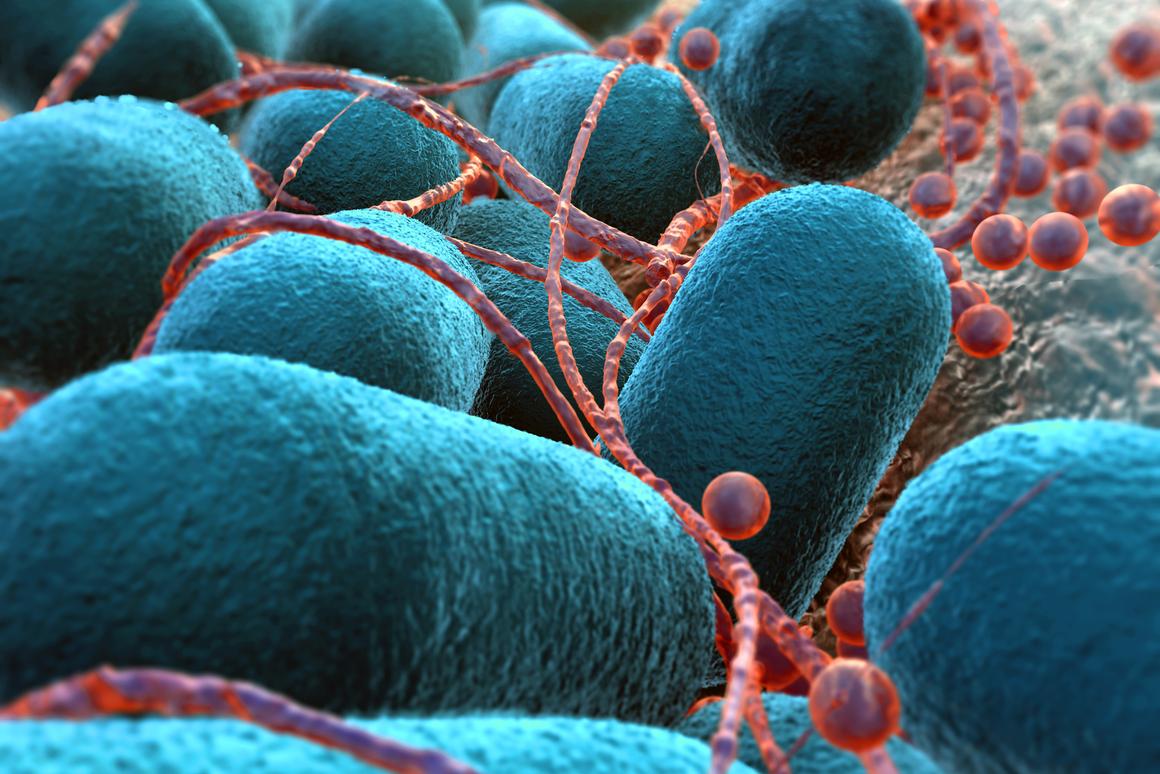 Researchers at the Weizmann Institute of Science have created a new breed of bacteria that can effectively “eat” air. By carefully directing the evolution of E. coli in the lab, the team managed to wean them off their preferred diet of sugar, and make the switch to carbon dioxide in the air around them.

All life on Earth builds its biomass out of carbon. Broadly speaking, there are two types of organisms on Earth, which differ based on where they get their carbon from. Autotrophs absorb carbon dioxide from the air and convert it into usable carbon – plants are the most obvious example. Heterotrophs, on the other hand, get their carbon from eating other organisms – this includes all animals, fungi and most bacteria.

Normally an organism is one or the other, but the Weizmann researchers have now reported the first instance of something changing its diet that drastically.

“Our lab was the first to pursue the idea of changing the diet of a normal heterotroph (one that eats organic substances) to convert it to autotrophism (‘living on air’),” says Ron Milo, lead researcher on the study. “It sounded impossible at first, but it has taught us numerous lessons along the way, and in the end we showed it indeed can be done. Our findings are a significant milestone toward our goal of efficient, green scientific applications.”

To start with, the team edited E. coli to add certain genes that plants use to fix carbon from CO2, as well as a gene that let the bacteria get energy from formate. The team then attempted to force the E. coli to evolve in a particular direction, by carefully manipulating their environment.

The bacteria were given just enough sugar so they wouldn’t starve to death, but had access to plenty of CO2 and formate. The process of evolution says that life finds a way to cope with stressful conditions like these, and some of the bacteria soon turned to the CO2 as a food source. Since this is plentiful and sugar is rare in this environment, that gives these bugs the evolutionary upper hand.

(For the source of this, and many other interesting articles, please visit: https://newatlas.com/biology/directed-evolution-bacteria-eat-co2/)