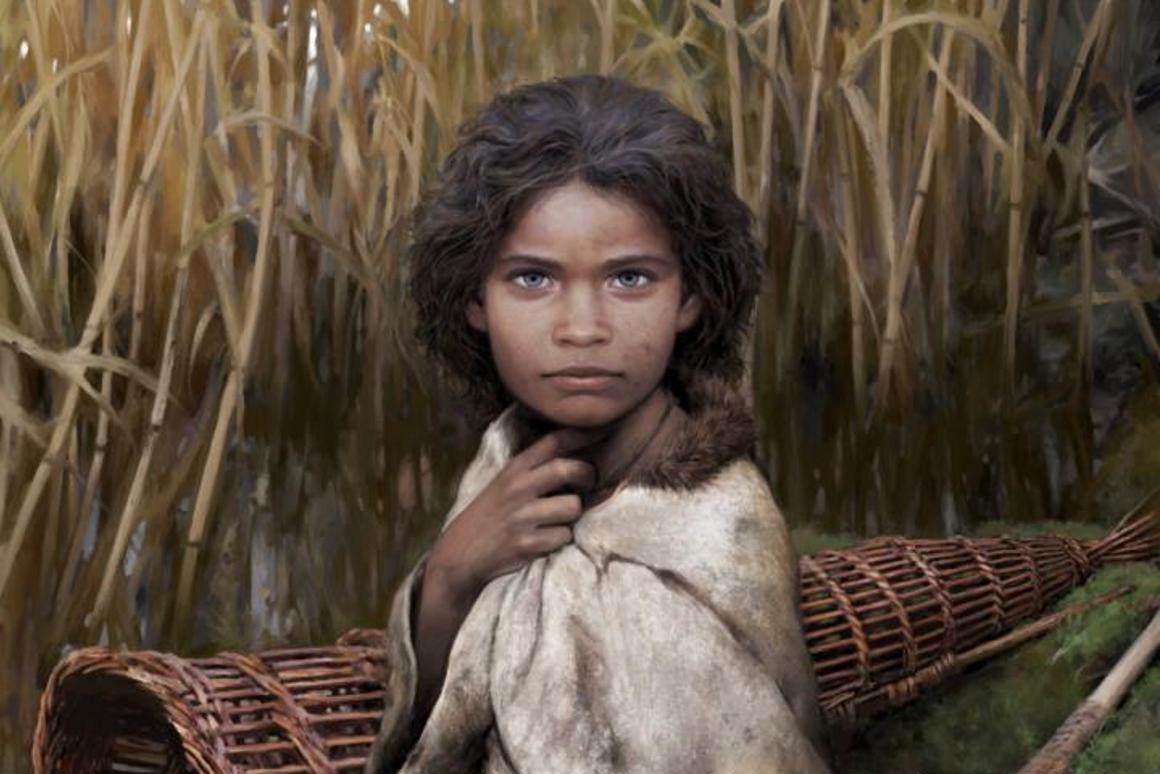 A reconstruction of the ancient female, based on DNA extracted from ancient birch pitch.  Illustration by Tom Björklund.

Scientists have successfully extracted a complete human genome from a 5,700-year-old piece of “chewing gum” that was discovered in southern Denmark. By analyzing the DNA, scientists discovered that the chewer was an ancient female – who they have named Lola – and were even able to shed light on her diet, and identify bacteria that were present in her mouth.

The ancient chewing gum discovered by the team took the form of birch pitch – a black-brown substance created by warming birch bark. The pitch, which can work as a kind of rudimentary glue, was often used to construct stone tools.

Numerous examples of birch pitch from prehistory have been discovered with tooth prints, suggesting that they were chewed. There are numerous reasons why ancient people may have chewed the pitch. For example, birch pitch hardens as it cools, and chewing may have been a simple means of making it pliable. It also has mild antiseptic properties, and so could have been used to relieve toothache. There is also a chance that it was simply used as chewing gum is in modern times, as a fun distraction. 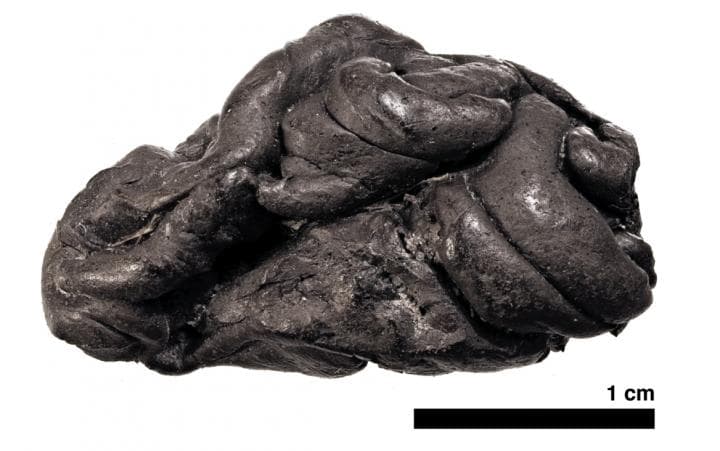 The newly discovered pitch specimen was uncovered by archaeologists carrying out excavations at a place called Syltholm, in southern Denmark.

“Syltholm is completely unique,” says Theis Jensen, a Postdoc at the Globe Institute at the University of Copenhagen who worked on the study for his PhD and also participated in the excavations at Syltholm. “Almost everything is sealed in mud, which means that the preservation of organic remains is absolutely phenomenal. It is the biggest Stone Age site in Denmark and the archaeological finds suggest that the people who occupied the site were heavily exploiting wild resources well into the Neolithic, which is the period when farming and domesticated animals were first introduced into southern Scandinavia.”

Incredibly, the team behind the new study was able to extract an entire human genome from the birch pitch, as well as traces of plant and animal DNA. A genome is essentially a complete set of DNA, including all of a person’s genes – a comprehensive catalog of information that, with the right tools, could even reveal some of the characteristics of an individual who has been dead for over 5,000 years.

This newly discovered biological treasure trove is the first time that an entire human genome has been extracted from anything other than an individual’s bones, according to the team. This makes prehistoric birch a valuable source of DNA, which could reveal much about ancient humans when no remains can be found for a given period.

Following an analysis of the genome, the team discovered that the previous owner of the birch pitch was a female, who likely had dark skin and hair, and had blue eyes. The individual was likely more closely related to hunter-gatherers who lived in mainland Europe, rather than the people that lived in Denmark at the time.

Duck DNA, and that of a hazelnut were also present in the birch. The team believes that these findings are a reflection of the female’s diet. Pathogens and bacteria were also discovered, including the DNA of the Epstein-Barr Virus, which is responsible for infectious mononucleosis and glandular fever.

Specimens such as the recently unearthed birch pitch could help scientists better understand the evolutionary paths taken by ancient pathogens, and how they spread throughout history, according to Hannes Schroeder of Copenhagen University, who led the research. In time, it could even help researchers figure out how it could spread in the future, which in turn will inform how modern day scientists attempt to contain, or even eradicate them.

The paper has been published in the journal Nature Communications.

(For the source of this, and many other equally interesting articles, please visit: https://newatlas.com/science/ancient-chewing-gum-human-genome/) 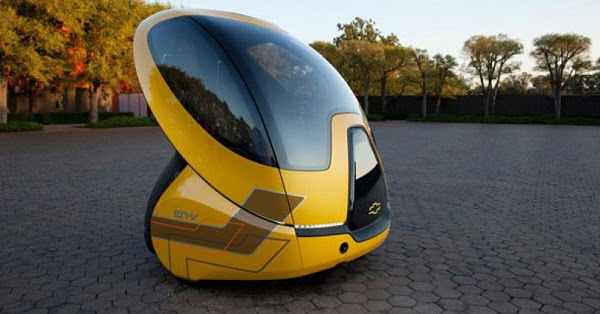