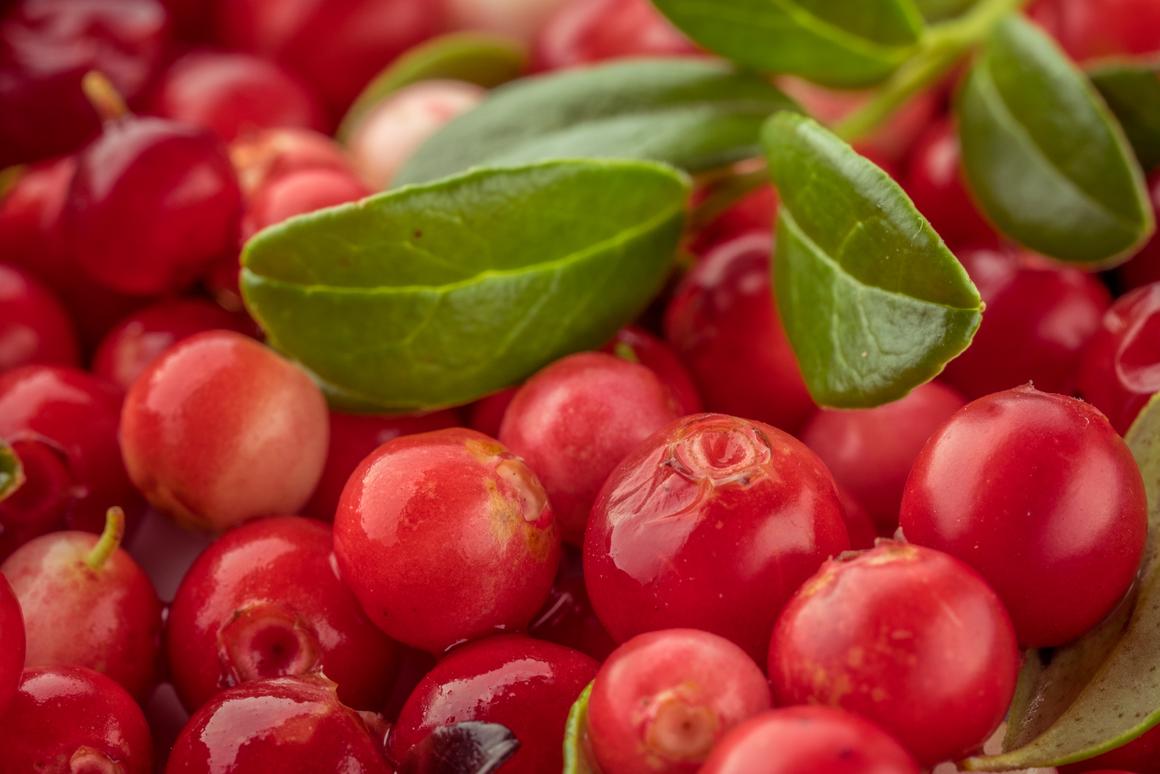 The lingonberry is native to the boreal forest and Arctic tundra throughout the Northern Hemisphere, from Eurasia to North America.   Evgeniy_Bobkov/Depositphotos.
–

If you suffer from high blood pressure, you might want to try making lingonberry juice part of your regular diet. In a study conducted at the University of Helsinki, the juice was indeed found to lower the blood pressure of hypertensive lab rats.

First of all, it was already known that by consuming berries that are rich in micronutrients known as polyphenols, people can reduce their risk of cardiovascular disease. Such berries include not only lingonberries, but also blackcurrants and cranberries.

U Helsinki researcher Anne Kivimäki recently set about feeding the cold-pressed and diluted juice of all three of these berries – separately, not mixed together – to different groups of rats that had been genetically modified to have high blood pressure.

After eight to 10 weeks of this diet (in which the juice replaced the animals’ water) it was noted that the higher the polyphenol levels of any of the juices, the better they were at improving the function of compromised blood vessels. The lingonberry juice alone, however, also excelled at preventing the expression of genes that are associated with low-grade inflammation of the aorta.

“These experimental findings need evidence from comparative clinical studies on healthy individuals with slightly elevated blood pressure who, at this point, have been given nutritional and lifestyle guidance instead of drug therapy,” says Kivimäki. “Lingonberry juice is no substitute for medication, but it is a good dietary supplement.”

(For the source of this, and many other equally useful articles, please visit: https://newatlas.com/health-wellbeing/lingonberry-juice-high-blood-pressure/)