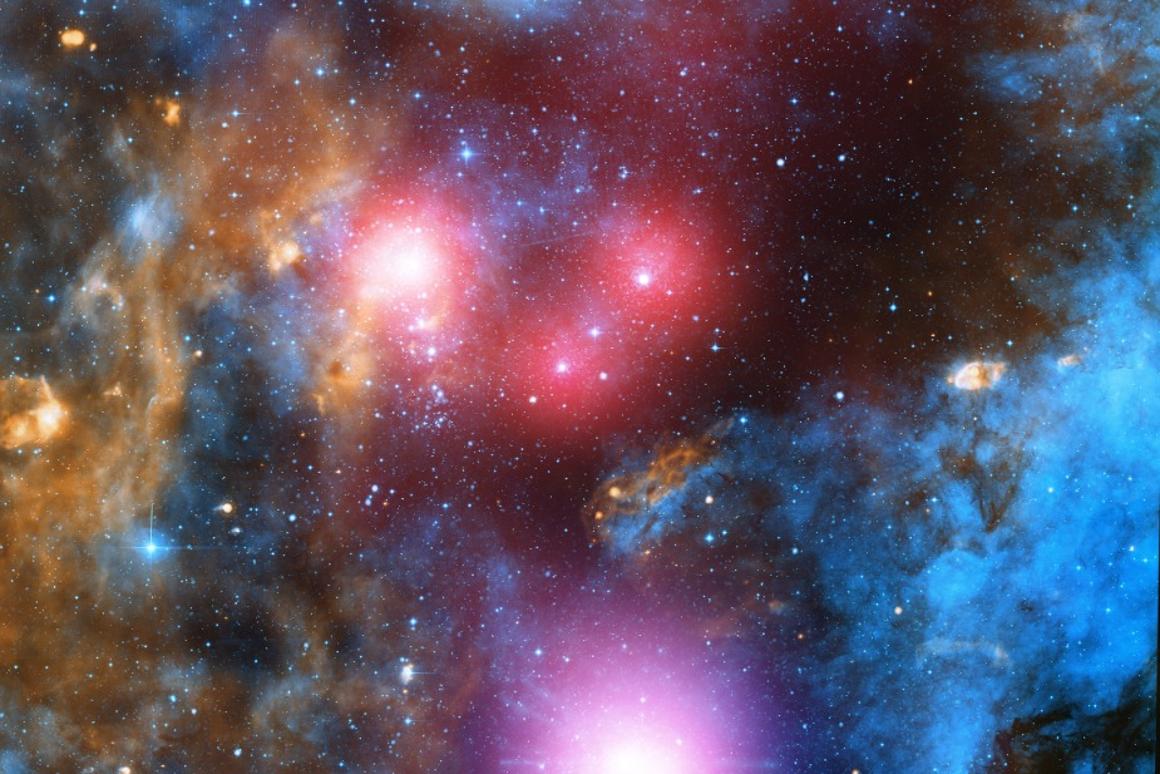 The cosmic beauty of space never ceases to impress, so it’s not surprising that so many photographers and astronomers are constantly watching the skies. New Atlas rounds up some of the most incredible space photos of 2019, including historic firsts, stunning starscapes, gorgeous galaxies and some new angles on our own solar system.

The world’s space agencies wasted absolutely no time this past year – the first notable space event of 2019 happened on New Year’s Day, when the New Horizons probe whizzed past the Kuiper belt object 2014 MU69, then-nicknamed Ultima Thule and now officially called Arrokoth. About a billion miles beyond Pluto, this is the most distant flyby ever conducted by a human spacecraft.

Passing within just 4,100 mi (6,600 km) of Arrokoth, New Horizons returned some amazingly close-up shots of this bizarre little world over the following weeks. The mission revealed that the object was a Mars-like red color and strangely snowman-shaped, tumbling end over end on the fringe of the solar system.

Another historic first in space photography followed in April. An international team of over 20 astronomers managed to snap the first-ever direct image of a black hole. Of course, seeing the blackest object possible is no easy feat – it took a network of observatories coming together to form a virtual telescope the size of planet Earth.

The Event Horizon Telescope, as it’s known, was designed for the singular purpose of snapping this shot. The black hole itself lies at the center of the galaxy M87, and can only be seen here as a silhouette against the brighter backdrop of hot gas falling into the object.

Not every image needs to make history to be beautiful. Hubble was busy as always this year, snapping some truly mesmerizing images such as this one of Messier 75. This is a globular cluster, made up of gravitationally-bound stars orbiting together through the outer suburbs of a galaxy. Messier 75 is one of the most densely populated globular clusters, so it’s a popular choice for astronomical photographers.

(For the source of this, and many other equally interesting articles, and to see a link to all 22 images, please visit: https://newatlas.com/space/2019-best-space-photos/)