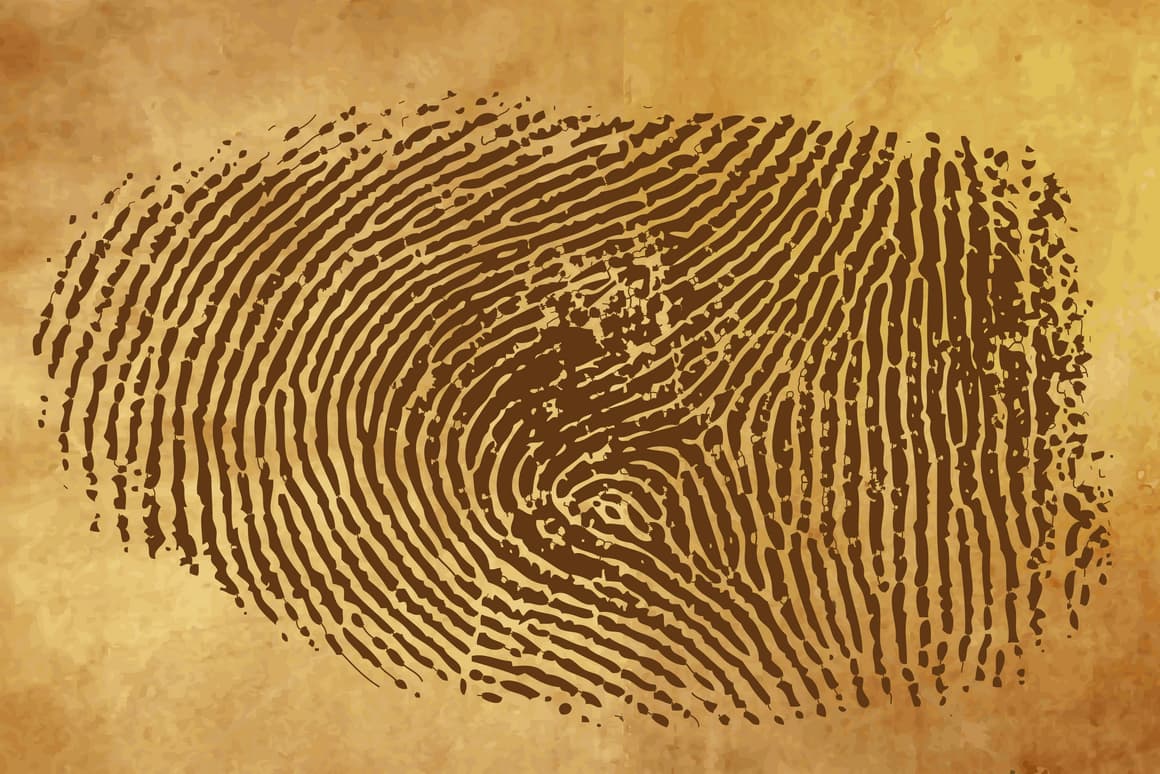 How old would you say this one is?   jelen80/Depositphotos.

Finding a person’s fingerprints at a crime scene isn’t always enough to convict them, as they can claim that those prints were left before the crime took place. That may be about to change, though, as scientists have now devised a method of dating fingerprints.

Led by Assoc. Prof. Young Jin Lee, a team from Iowa State University recently decided to investigate an existing theory – it suggests that as a fingerprint ages, ozone in the surrounding air reacts with unsaturated triacylglycerols deposited by the fingertip.

The scientists studied multiple prints from three volunteers, which were left on various surfaces over a period of seven days. Utilizing a technique known as mass spectrometry imaging, the researchers were able to reliably determine when each print was left, based on the rate at which its triacylglycerols had degraded.

The examination process didn’t harm the fingerprints, so they could still be used for identifying individuals. Additionally, the prints could still be dated even after having been dusted with forensic powder.

It was noted that the rate of degradation varied considerably from person to person, likely because of the differing amounts of lipids in their fingerprints. This means that a print couldn’t be dated until police knew who it was from, and had established that person’s unique triacylglycerol profile.

A paper on the research was published recently in the journal Analytical Chemistry.

(For the source of this, and many other equally interesting articles, please visit: https://newatlas.com/science/fingerprint-dating/)