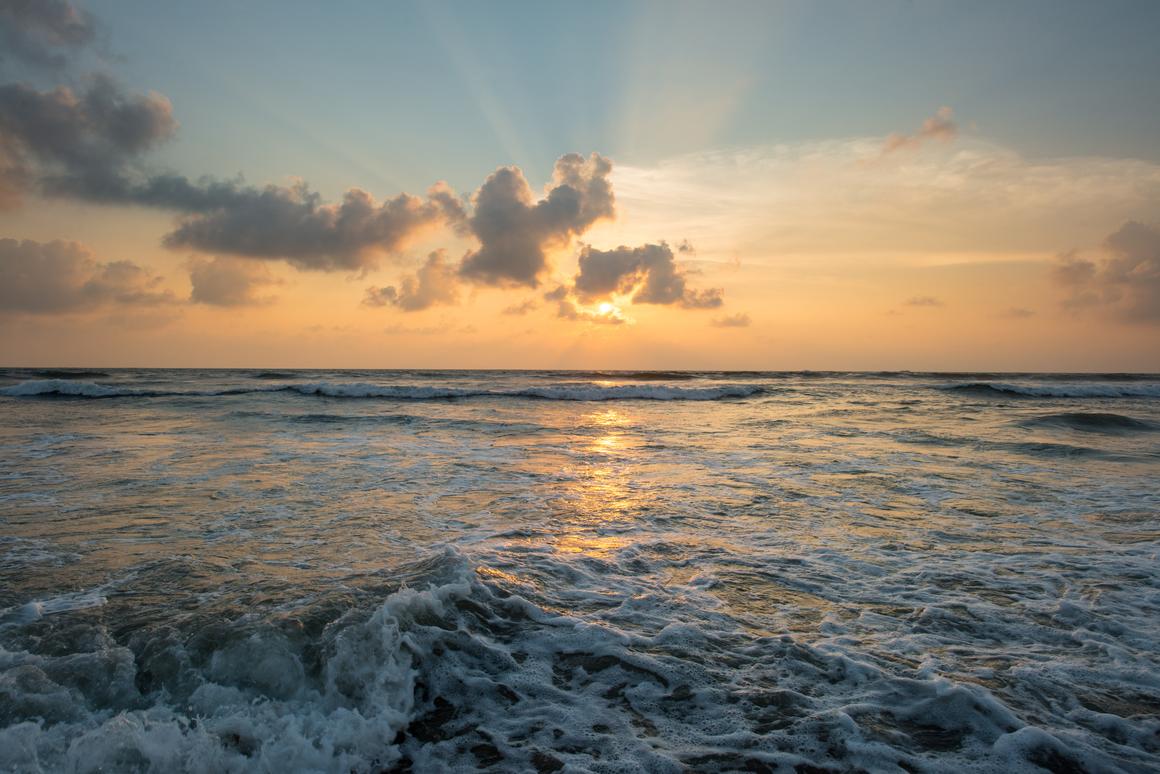 A new study has revealed not just how warm our ocean’s have gotten, but that they continue to do so at an accelerated pace.  Alebloshka/Depositphotos.

Where some consequences of climate change are plain to see, like the bushfires currently ravaging Australia, others require us to look beneath the surface – but that doesn’t make them any less significant. As the planet has continued to warm, nowhere has this been felt more than its oceans, which absorb the majority of extra heat captured as a result of greenhouse gas emissions. A new study has laid bare the alarming reality of this trend, with the analysis revealing the world’s oceans were warmer in 2019 than any other time in recorded human history.

The research was carried out by an international team of scientists representing 11 institutes across the world, and made use of a new analysis technique developed at China’s Institute of Atmospheric Physics, which the researchers say allowed for more accurate temperature measurements dating back to the 1950s.

“That’s a lot of zeros indeed,” says Lijing Cheng, lead author and associate professor at the Institute of Atmospheric Physics. “To make it easier to understand, I did a calculation. The Hiroshima atom-bomb exploded with an energy of about 63,000,000,000,000 Joules. The amount of heat we have put in the world’s oceans in the past 25 years equals to 3.6 billion Hiroshima atom-bomb explosions. This measured ocean warming is irrefutable and is further proof of global warming. There are no reasonable alternatives aside from the human emissions of heat trapping gases to explain this heating.”

The scientists also looked at the last six or so decades of ocean warming, comparing the 1955-1986 period to the years between 1987 and 2019. The data revealed that the recent period was around 450 percent more severe, illustrating not just how the oceans (and planet) continue to warm, but how they are doing so at an accelerating pace.

“It is critical to understand how fast things are changing,” says John Abraham, co-author and professor of mechanical engineering at the University of St. Thomas in the United States. “The key to answering this question is in the oceans – that’s where the vast majority of heat ends up. If you want to understand global warming, you have to measure ocean warming.”

More than 90 percent of global warming since 1970 has been absorbed by the oceans, according to the team. This has implications for the severity of tropical storms and weather, rising sea levels and marine life. Australia’s Great Barrier Reef, which recently endured a string of severe bleaching events and vast coral die-offs, is one example.

“The price we pay is the reduction of ocean-dissolved oxygen, the harmed marine lives, strengthening storms and reduced fisheries and ocean-related economies,” Cheng says. “However, the more we reduce greenhouse gasses, the less the ocean will warm. Reduce, reuse and recycle and transferring to a clean energy society are still the major way forward.”

The research was published in the journal Advances in Atmospheric Sciences.

(For the source of this, and many other important articles, please visit: https://newatlas.com/environment/ocean-temperatures-highest-levels-record/)