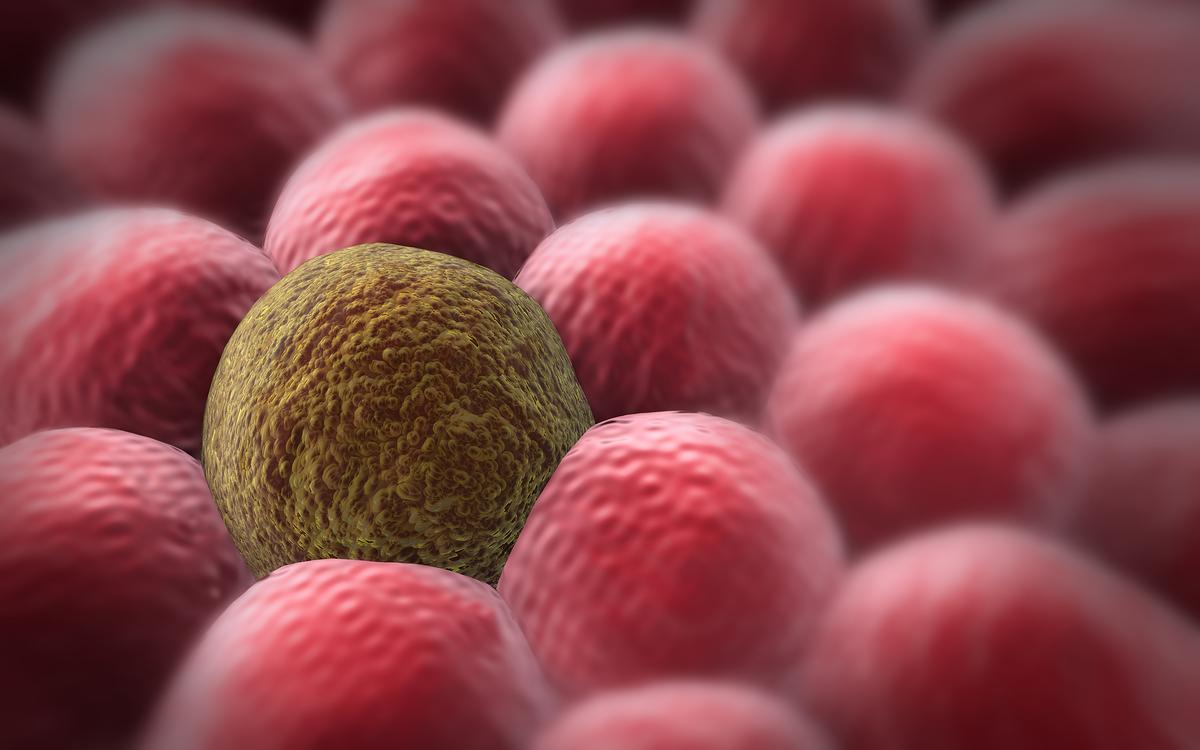 A team of Caltech researchers is proposing a radical new technique for killing cancer cells using low-intensity ultrasound waves. The preliminary research is still at an incredibly early stage but early in vitro studies have demonstrated sound waves pulsed at a specific frequency can effectively destroy cancer cells while leaving healthy cells intact.

The challenge with clinically deploying HIFU is finding ways to better focus those damaging waves as they can very easily destroy healthy tissue. An impressive advance last year demonstrated a novel way to use the technique to target prostate cancer, however, the problem of collateral healthy tissue damage still remains.

The idea that exposing a body to particular sound frequencies that can cure disease has been sitting on the fringes of medicine for centuries. Countless pseudo-scientific claims have suggested the discovery of a magic frequency that could cure humans of all their ills, however, almost all these alternative ideas have not been backed up by rigorous science.

In 2016, Michael Ortiz, a Caltech researcher, published an intriguing article in the Journal of the Mechanics and Physics of Solids. Ortiz, and co-author Stephanie Heyden, said they had developed a mathematical model showing a distinct gap between the resonant growth rates of healthy and cancerous cells.

These findings meant, in theory, a very specifically tuned sound wave could vibrate the nucleolus membrane of a cancer cell to the point of rupture. Due to this natural frequency gap between healthy and cancerous cells, the method should leave healthy cells unharmed while non-invasively destroying the diseased cancer cells.

Combining the Greek words for tumor (oncos) and breaking (tripsy), the early study named the process, oncotripsy. Of course, at the time the idea was still hypothetical but it attracted a number of like-minded researchers keen to test out the real-world implications of the process.

“When I heard about it, I thought it was intriguing and that, if it worked, could be a revolutionary way of treating cancer,” says Peter Lee, a scientist from the research center City of Hope who was fascinated by the idea and became involved in the project.

So, the researchers began lab experiments testing a variety of ultrasound frequencies, pulse patterns and durations on human cancer cells. In a new study, published in the journal Applied Physics Letters, the research team describes homing in on a certain frequency and duration of ultrasound that results in the outer membrane of a cancer cell breaking down while leaving other healthy cells alone.

“Our results demonstrate that specific parameters of low intensity pulsed ultrasound (LIPUS) can induce cancer cell-selective cytodisruption,” the researchers conclude in the new study. “In an in vitro model, LIPUS applied at 0.5 MHz with a 20 ms PD [pulse duration] had the largest therapeutic margin in disrupting a diverse panel of cancer cells while leaving healthy blood and immune cells largely intact.”

Interestingly, the study suggests that although the acoustic frequency cited as effective is not dissimilar from the frequency commonly used in diagnostic ultrasound scans, the cancer cell disruptions were only detected when pulse durations exceeded 10 milliseconds. The study notes most diagnostic ultrasound methods use much shorter pulse durations of around 10 microseconds.

“This is an exciting proof-of-concept for a new kind of cancer therapy that doesn’t require the cancer to have unique molecular markers or to be located separately from healthy cells to be targeted,” explains David Mittelstein, one of the authors of the new study. “Instead we may be able to target cancer cells based on their unique physical properties.”

It is important to stress this research is still at its very earliest stages. The method has only been tested in cell cultures so it will need to be validated in solid tumors, and then animals, before human trials are even considered.

Just like the rare, but real, phenomenon of human singing voices shattering wine glasses, the clinical reality of oncotripsy may prove to be incredibly difficult to turn into consistent clinical practice. Nevertheless, this new study offers a faint hope that however improbable it may be to use sound waves to kill cancer, it may not be impossible.

The new research was published in the journal Applied Physics Letters.

(For the source of this, and many other equally interesting articles, please visit: https://newatlas.com/medical/ultrasound-low-frequency-wave-vibrate-cancer-cell-death/)