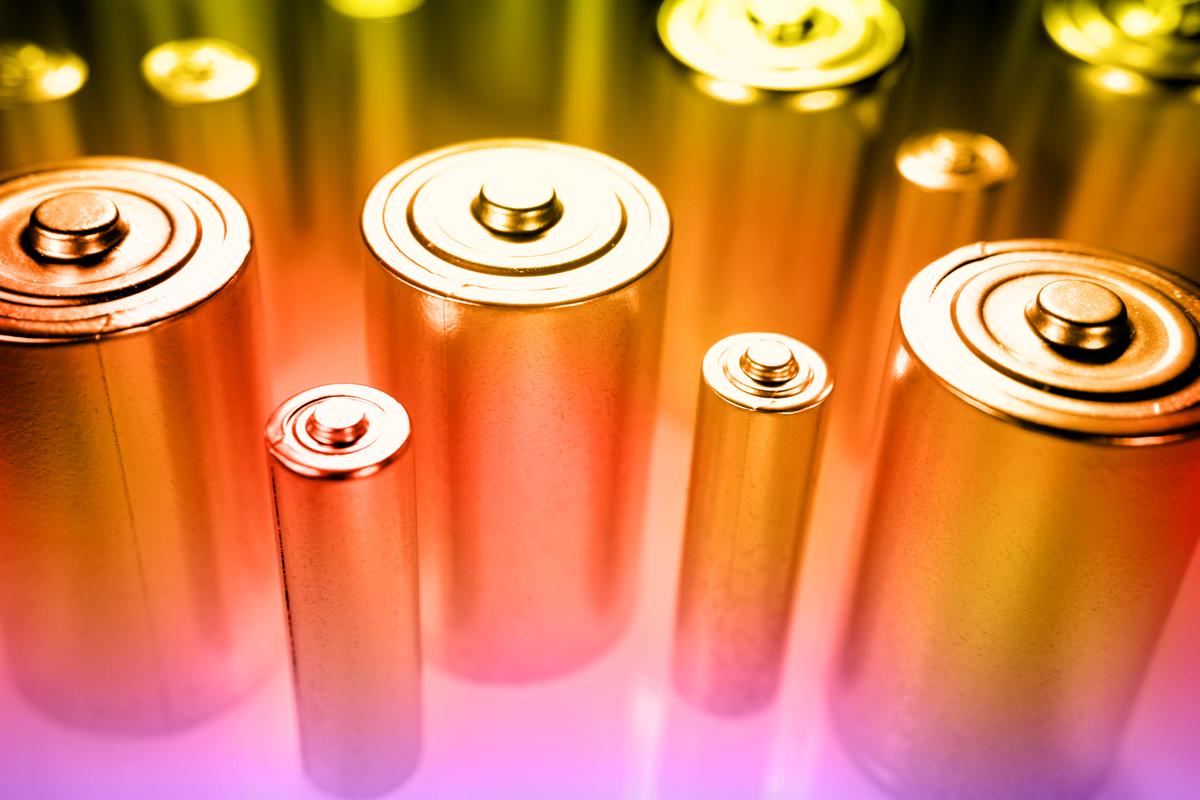 A breakthrough in battery architecture could lead to lithium batteries with far greater energy densities than those used today.  Stillfx/Depositphotos.

One of the many ways scientists hope to improve the performance of today’s lithium batteries is by swapping out some of the liquid components for solid ones. Known as solid-state batteries, these experimental devices could greatly extend the life of electric vehicles and mobile devices by significantly upping the energy density packed inside. Scientists at MIT are now reporting an exciting advance toward this future, demonstrating a new type of solid-state battery architecture that overcomes some limitations of current designs.

In a regular lithium battery, a liquid electrolyte serves as the medium through which the lithium ions travel back and forth between the anode and cathode as the battery is charged and discharged. One problem is that this liquid is highly volatile and can sometimes result in battery fires, like those that plagued Samsung’s Galaxy Note 7 smartphone.

Replacing this liquid electrolyte with a solid material wouldn’t just make batteries safer and less prone to fires, it could also open up new possibilities for other key components of the battery. The anode in today’s lithium batteries is made from a mix of copper and graphite, but if it were made of pure lithium instead, it could break the “energy-density bottleneck of current Li-ion chemistry,” according to a recent study published in Trends in Chemistry.

So, the huge potential of a pure lithium anode makes it a high priority among battery researchers, and a key stepping stone is the introduction of a viable solid electrolyte to make it work. But there are significant hurdles with that, too. As the battery is recharged, atoms build up inside the lithium metal causing it to expand, and decrease during use, causing the metal to contract. This makes constant contact between the materials nearly impossible and can result in the electrolyte fracturing.

This is the problem that MIT’s new battery architecture could overcome. It involves a combination of solid materials known as mixed ionic-electronic conductors (MIEC) and electron and Li-ion insulators (ELI). These were built into a three-dimensional honeycomb-shaped architecture, with an array of nanoscale tubes made from MIEC forming the crucial piece of the puzzle.

These tubes are infused with solid lithium metal to form the battery’s anode. And because there is extra space inside each of these tubes, the lithium metal has spare room to expand and shrink during charging and discharging. In this way, the material walks a fine line between a solid and liquid material, moving much like a liquid but maintaining a solid crystalline structure throughout the process.

All of this takes place inside the honeycomb-structured anode, with the ELI coating the walls of the tubes and acting as a binder between them and the solid electrolyte. This means that as the battery charged, the fluctuating dimensions of the lithium metal are entirely contained inside the structure and its external dimensions are unchanged.

The upshot of that is a battery anode that is chemically and mechanically stable as it cycles through the charging and discharging process, while the lithium doesn’t ever lose electrical contact with the solid electrolyte. The team sees this as a significant advance on other experimental solid-state batteries, which typically rely on some kind of liquid electrolyte mixed in to make the thing work.

“But in our case, it’s truly all solid,” says Ju Li, a professor of materials science and engineering at MIT. “There is no liquid or gel in it of any kind.”

The team has conducted experiments putting the solid-state battery architecture to the test, and report that it was able to endure 100 charging and discharging cycles without any signs of fracture. Further down the track, the technology could make for anodes that weigh around a quarter of current designs, but with the same storage capacity. Combined with other cutting-edge designs for the cathode, the team says it could lead to smartphones of the same weight and size, that only need to be charged once every three days.

The research was published in the journal Nature Energy.

(For the source of this, and many other equally interesting articles, please visit: https://newatlas.com/materials/mits-solid-state-battery-breakthrough/)