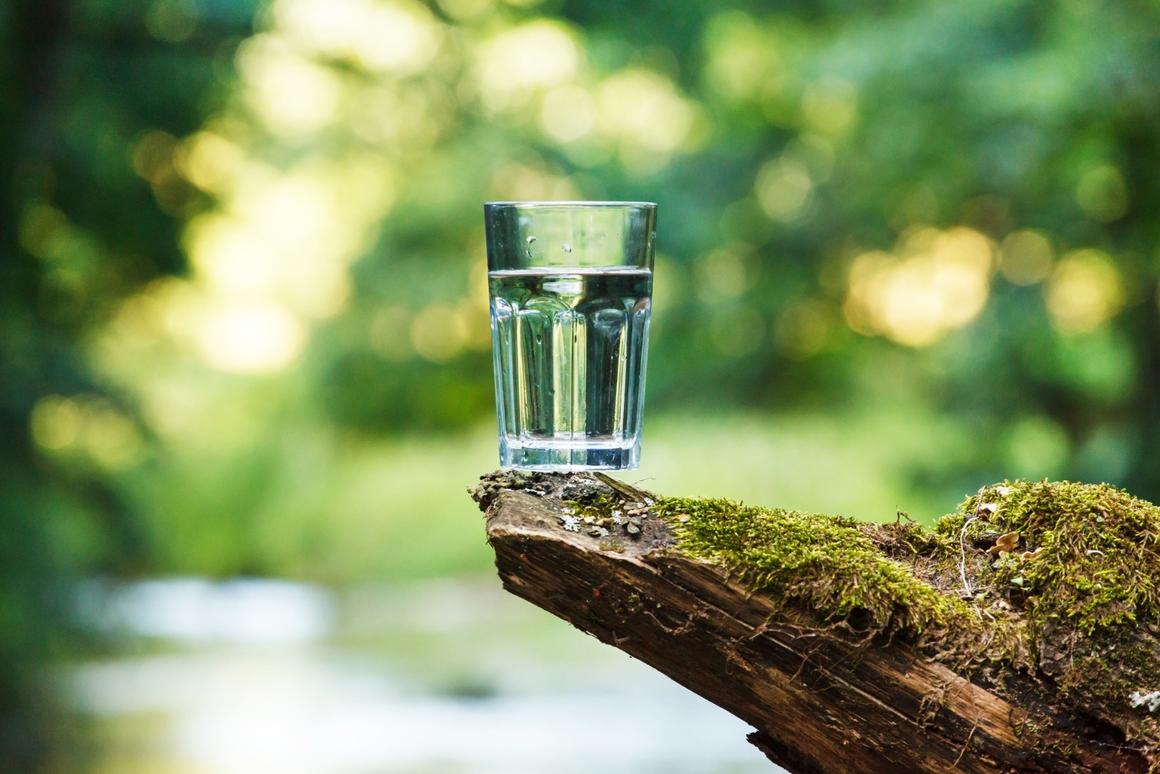 Adding chlorine is one of the most common methods of disinfecting drinking water, but just how safe is it? Researchers from Johns Hopkins have now found evidence that reactions between chlorine and natural compounds in water may produce previously-unknown toxic byproducts.

It’s well known that chlorine is a powerful disinfectant, killing bacteria, viruses and other microbes effectively. As such, it’s credited with drastically stemming the tide of waterborne disease such as cholera and typhoid, after it became widely used to treat drinking water in the early 20th century.

But adding chlorine isn’t without its own problems. The chemical reacts with compounds called phenols that are naturally found in water, creating potentially-harmful byproducts. But as the World Health Organization (WHO) says in a report (PDF, page 6), “the risks to health from these byproducts are extremely small in comparison with the risks associated with inadequate disinfection.”

But now, the Johns Hopkins researchers have found signs of new byproducts that have until now gone undetected. The team suspected that current methods of analyzing the chemistry of drinking water may miss some of these byproducts, so they tested another technique.

The researchers used N-α-acetyl-lysine, an amino acid that’s often used in toxicology to detect harmful molecules known as reactive electrophiles. The team added this amino acid to water that had first been treated with chlorine the same way that drinking water usually is at large scales. They then left it to sit for a full day before analyzing it using mass spectrometry.