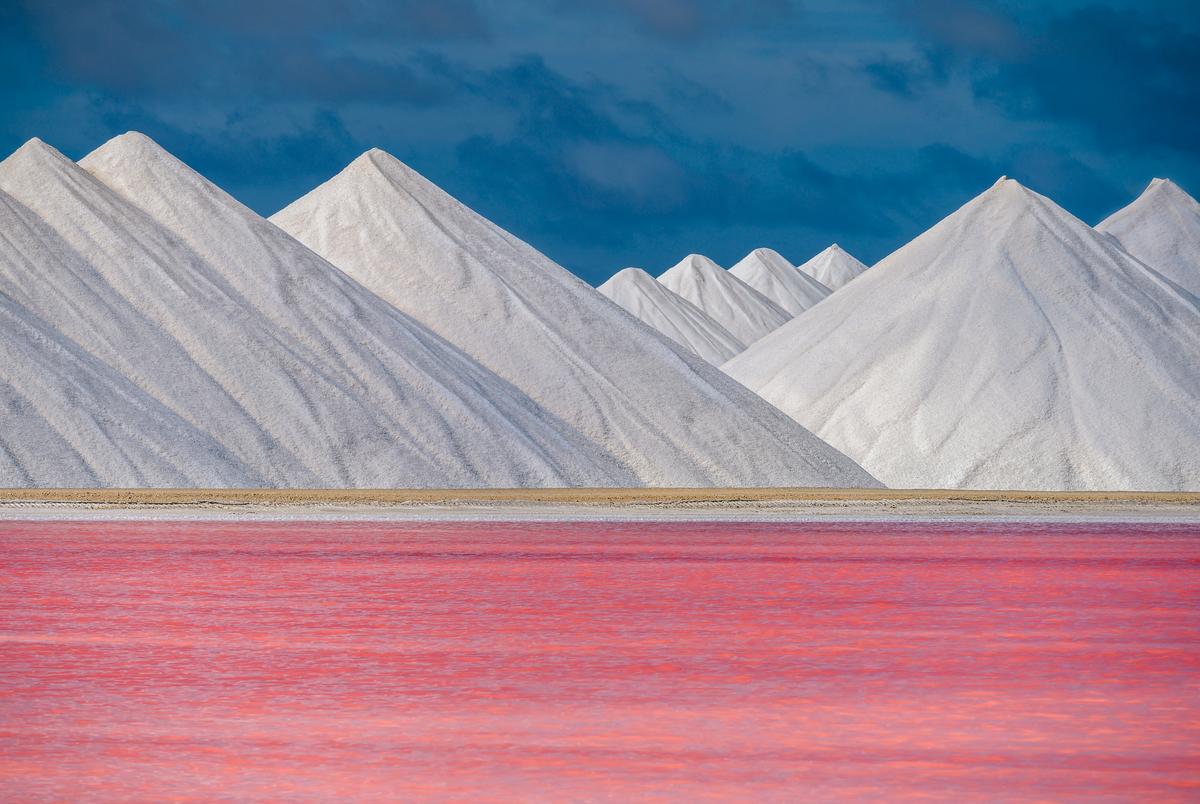 Amateur Russian photographer Oleg Ershov has won the International Landscape Photographer of the Year award with a folio of spectacular vertical images. In its sixth year, the impressive burgeoning photo contest again delivers a stunning array of images highlighting the beauty of the natural world. 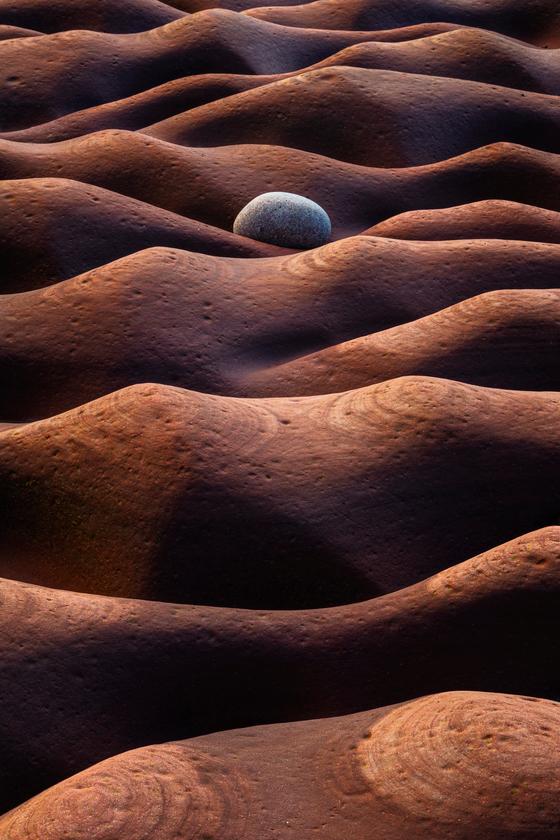 “My interest for photography began in 2007 when I bought my first DSLR camera and signed up for a photo tour to the Southwest USA,” says this year’s Photographer of the Year, Oleg Ershov. “I was struck by the tremendous variety of landscapes, colors and textures found in nature. Since then, I spend all my free time improving my skills and knowledge in landscape photography. I usually spend six weeks a year on photo trips, sometimes in groups, often on my own.”

The best single photograph of the year award went to French photographer Magali Chesnel for an incredible overhead shot of a salt marsh being harvested. The image was captured with a DJI Mavic Pro drone, the photographer’s current tool of choice.

“I thought it would create an amazing abstract aerial photo, with the white of the salt contrasting against the bright pink colors, thanks to the proliferation of a red alga, the Dunaliella salina,” says Chesnel. “From the ground, this scene doesn’t look glamorous at all, but from a bird’s eye view, it becomes unexpected, beautiful and like a painting.”

Another interesting aspect of the competition is its ever-changing array of special awards. Every year a number of different awards are handed out to particularly exceptional entries. This year there were five special awards, including the Lone Tree Award, the Heavenly Cloud Award, and the Abstract Aerial Award.

The main winners share in US $10,000 prize money and the competition also presents the top 101 photographs as a free ebook, or a printed A3 or A4 book.

“While humanity concerns itself with the challenges of climate change, landscape photographers are doing their part, revealing and showcasing just how amazing and worth saving our planet is,” says co-founder of the competition and legendary landscape photographer Peter Eastway. “As you turn the pages of this book, we’re sure you’ll marvel at the diversity of locations and revel in the beauty of the scenes that have been captured and created in our world.”

Take a look through our gallery at all the winners of this amazing contest, and some highlights from the top 101 photographs.

Source: International Photographer of the Year

(For the source of this, and many other equally interesting articles, and to see highlights from the top 101 photographs, please visit:
https://newatlas.com/digital-cameras/winners-international-landscape-photographer-year-2019-awards/)