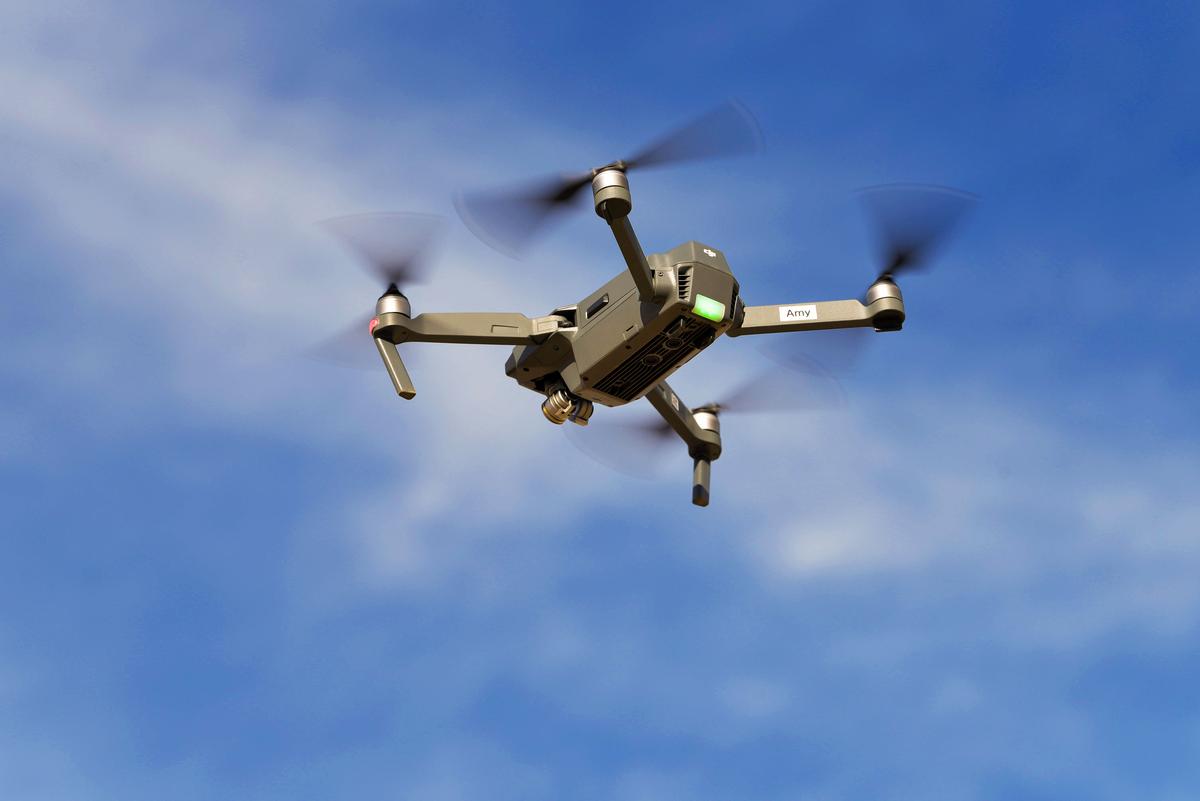 Robotics engineers from SNL (Sandia National Laboratories, Albuquerque, NM) are developing drones that can capture hostile drones in flight. Funded by the NATO Science for Peace and Security Program, the Mobile Adaptive/Reactive Counter Unmanned System (MARCUS) project uses swarms of four unmanned quad-copters working in concert to intercept a drone and catch it in a net.

As drones become more numerous and more sophisticated, they also pose a growing threat. Unmanned aerial systems (UAS) are now a major component of the world’s major militaries but drones are also showing up in terrorist attacks, invasions of privacy, or acts of mischief at airports that could down an aircraft.

There have been a number of anti-drone systems developed over the years, including jammers, lasers, and even eagles trained to bring them down, but MARCUS aims to not only counter the threat of small UAVs but also to capture them for disposal or information gathering. According to SNL, this isn’t the first system to use nets but it is the first to combine nets with teams of drones controlled by a ground-based computer to coordinate the swarm’s course to ensure interception.

Under development since 2017, the computer algorithms are designed to overcome the limitations of ground-based systems like radar, which has problems picking out UAVs from background buildings and trees.

Flying drones can act as sensor platforms as well as being able to intercept threats. Taking advantage of this, the MARCUS project is developing ways to identify, track, and capture small drones using onboard sensors combined with data from ground-based systems. In addition to the interceptor swarm, other drones can be deployed to track and examine potential threats. After the suspect drone is netted, it can be flown to a safe area to be neutralized and examined.

The team says that the system has so far been successfully tested indoors using four drones to net, catch and bring a target to ground safely.

“This is the future of security and incident response,” says Jon Salton, manager of the Sandia team working on MARCUS. “Think of this as drone-against-drone. What we need to accomplish is combining ground- and aerial-based capabilities to more robustly address the UAS threat into the future.”

(For the source of this, and many other equally interesting articles, please visit: https://newatlas.com/aircraft/drone-swarms-net-catch-security-snl/)