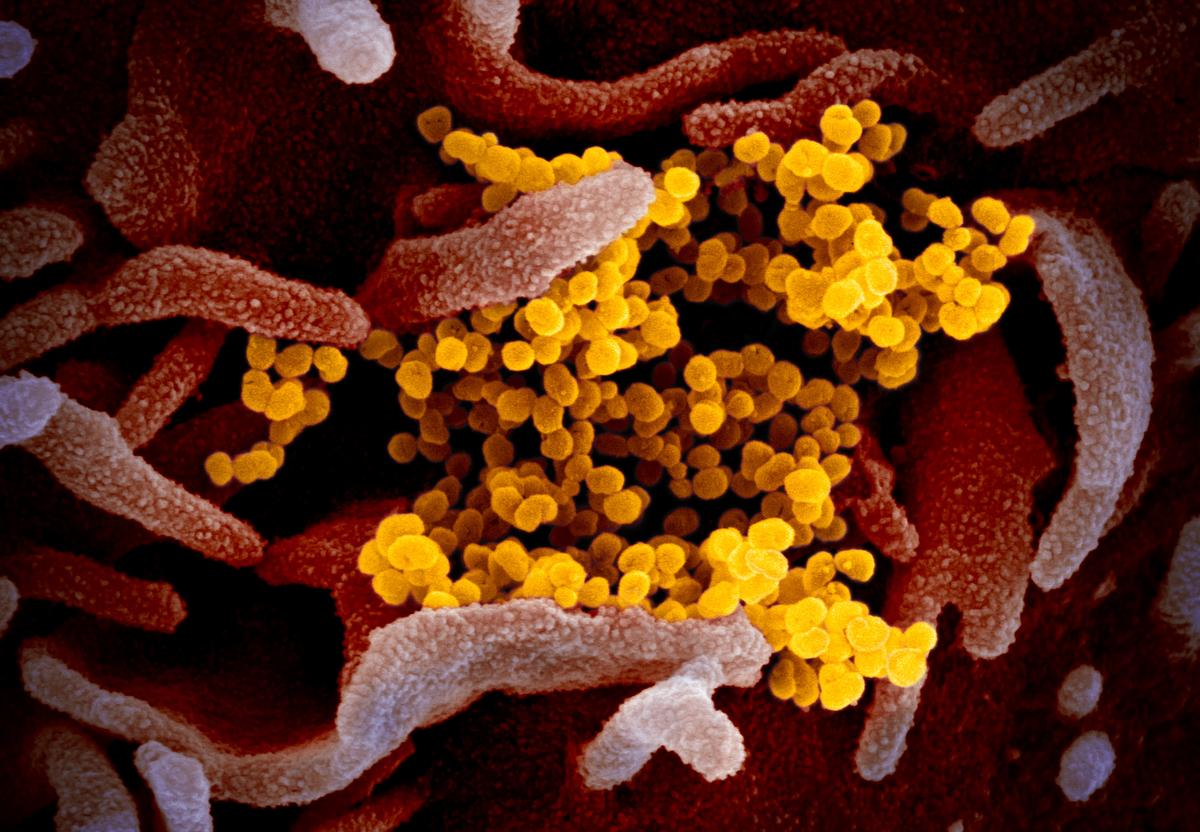 A new study from Johns Hopkins Bloomberg School of Public Health is affirming early estimates suggesting 5.1 days is the average incubation period for Covid-19, the disease caused by the novel coronavirus.

The latest study examined 181 confirmed cases of Covid-19 and concluded the median incubation period of the disease to be 5.1 days. The study also concluded 97.5 percent of those infected with the virus will develop symptoms within 11.5 days. It is important to remember this study does not mean someone is immediately all clear after five days, but instead it validates the current two week quarantine period as the optimal time stretch for self-isolation after suspected exposure.

“Based on our analysis of publicly available data, the current recommendation of 14 days for active monitoring or quarantine is reasonable, although with that period some cases would be missed over the long-term,” explains Justin Lessler, senior author on the new study.

As Lessler states, this research does affirm there will be a very small minority of cases where the incubation period may be longer than 14 days. The study estimates for every 10,000 subjects infected, about 101 would develop symptoms after 14 days. However, the study notes the social and economic costs of quarantine need to be weighed against the consequences of failing to identify a symptomatic case. In some high-risk instances it is suggested active monitoring extend past 14 days, such as health care workers explicitly exposed to the virus without wearing protective equipment.

Jonathan Ball, a professor of molecular virology from the University of Nottingham, points out incubation studies are inherently tricky as it is challenging to pinpoint exactly when a person was first exposed to the infectious agent. So these estimates often make conservative assumptions regarding the point a person is initially exposed.

“Whilst the study suggests that in some people the incubation period might be longer, we have to acknowledge that the models they use to estimate incubation period make key assumptions, and perhaps the assumption most likely to impact on their data is that a person became infected as soon as they came into contact with the virus,” says Ball, who did not work on this new study. “This might not be true – the real infection timepoint might be much later, yet assuming the infection occurred at an earlier date will make the incubation period appear longer.”

The novel coronavirus, recently named SARS-CoV-2, shares a median incubation period with SARS, the coronavirus responsible for the major 2002-2004 outbreak in China. In contrast, the common cold is often also caused by types of coronaviruses but its incubation period is only between one and three days.

While the symptomatic stage of a disease is often seen as the most transmissible stage, when one is coughing for example, it is unclear exactly when a person with Covid-19 becomes infectious. There is evidence cited in the new study suggesting the disease’s latent period is shorter than its incubation period, but it is not known exactly how contagious an infected person is during the asymptomatic incubation stage.

“As it stands there is little evidence to suggest that a quarantine or self-isolation period of 14 days is not suitable,” notes Ball, validating current strategies recommending two weeks isolation for suspected cases. “Also, there is little if any evidence that people can routinely transmit virus during the asymptomatic period.”

The new research was published in the journal Annals of Internal Medicine.

(For the source of this, and many other equally important articles, please visit: https://newatlas.com/health-wellbeing/covid-19-coronavirus-incubation-five-days-study-average/)