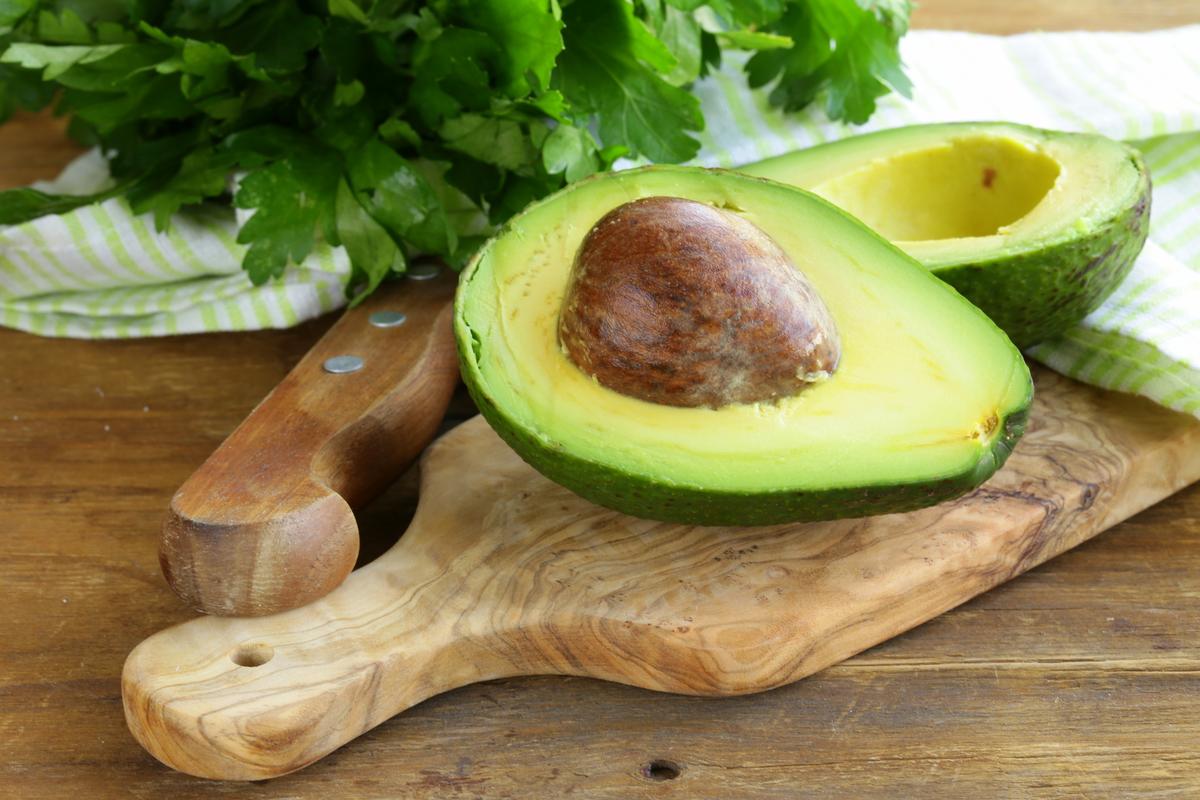 Avocados are rich in a pigment known as lutein.  Dream79/Depositphotos.

According to some studies, people who are overweight or outright obese are at an increased risk of cognitive decline in old age. There may be hope, however, as a new study suggests that eating an avocado each day may help such folks maintain mental focus.

Avocados are a good source of lutein, which is a pigment that has been associated with cognitive benefits. And while the effects of an avocado-rich diet have previously been studied in children and the elderly, such research had reportedly not been conducted with the overweight or obese.

Scientists from the University of Illinois at Urbana-Champaign set out to change that.

In a 12-week study involving 84 overweight or obese volunteers, the researchers placed half of the participants on a diet that included a daily fresh avocado, and the other half on an otherwise-identical diet that didn’t include any avocados.

At the beginning and end of the 12-week period, all of the test subjects completed three cognitive tests designed to measure their level of attention. Additionally, lutein levels were measured in their blood serum and retina, which are indicators of lutein levels in the brain.

It was found that not only did the avocado-eaters end up having higher levels of lutein than their control-group counterparts, but they also performed significantly better on one of the three tests – that test was a measure of attentional inhibition, which is the ability to maintain focus on a task even when surrounded by distractions.

The researchers admit that the improved performance could also be due to some of the other healthy qualities of avocados, such as their richness in fiber and monounsaturated fats. It’s additionally possible that other dietary sources of lutein, such as leafy vegetables or eggs, may have a similar effect.

“What we’re learning is that avocados may be one of those fruits that may be neuroprotective in certain ways,” says the lead scientist, Prof. Naiman Khan. “This work provides some evidence behind one option people have from a plethora of healthful foods that we can consume.”

A paper on the research was recently published in the International Journal of Psychophysiology.

Source: University of Illinois at Urbana-Champaign

(For the source of this, and many other equally intriguing articles, please visit: https://newatlas.com/health-wellbeing/avocado-overweight-obese-attention/)