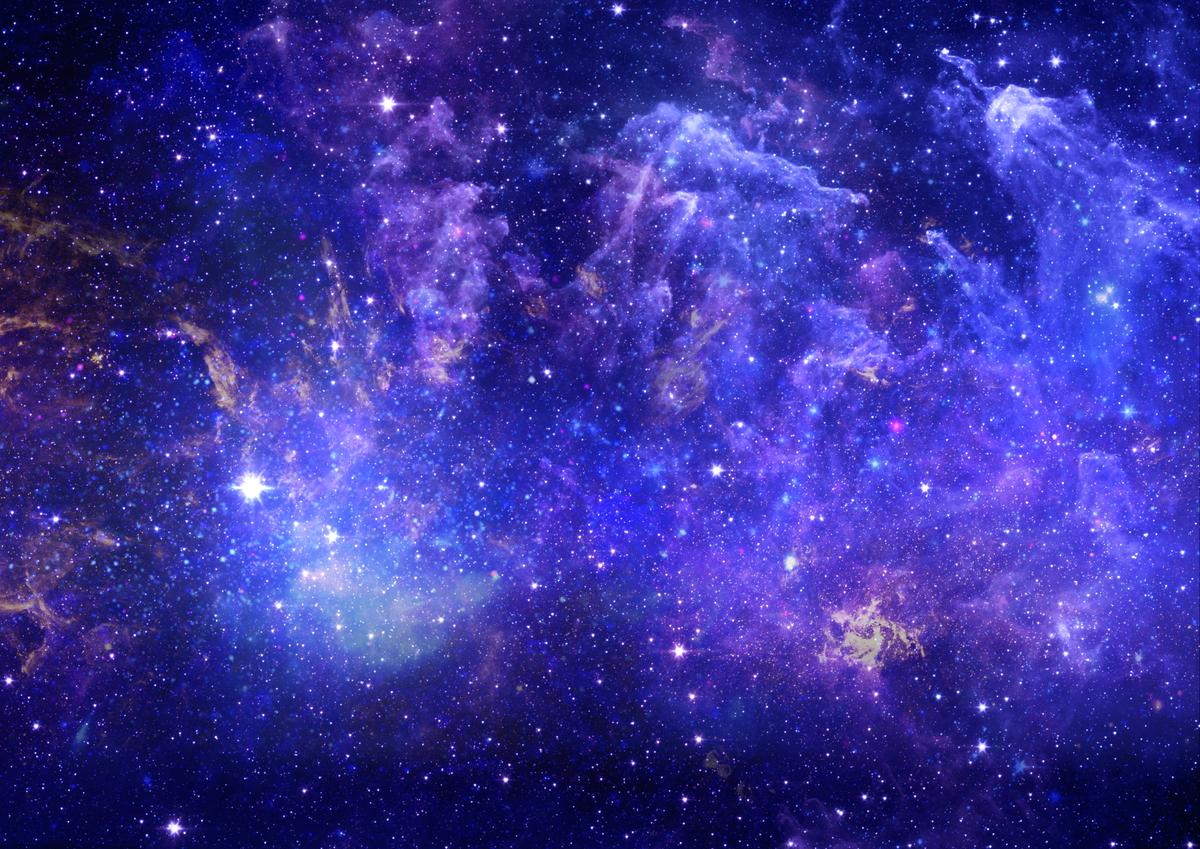 A hypothetical particle called an axion could explain three different physics mysteries.  richter1910/Depositphotos.
–
The Standard Model of particle physics does a decent enough job of explaining the universe, but it still has some holes in it. Now, a new study outlines how one hypothetical particle, the axion, may be the answer to three separate, massive mysteries of the universe – including why we’re here at all.

If it exists, the axion is said to be incredibly light – billions of times lighter than a proton – and have no electric charge. They should be floating around basically everywhere, but rarely interact with other matter. All of this makes them pretty hard to detect, which may be why we haven’t found direct evidence of them yet.

For the new study, researchers at the University of Michigan and the Institute for Advanced Study suggest that the axion could essentially have saved our universe from annihilating itself in the early days.

By all counts, the Big Bang should have produced matter and antimatter in equal measure. The problem is, if ever the two shall meet they’ll destroy each other in a burst of energy. That means that if there were equal amounts of matter and antimatter, they should basically have cancelled each other out long ago. But here we are today, in a universe filled with regular matter. Where all that antimatter went is one of the biggest mysteries in physics.

According to the researchers on the new study, axions may be the answer. The team suggests that in the early days of the universe, the axion field started to oscillate, and this motion would have created just a fraction more matter than antimatter. Even if the imbalance was one part in 10 billion, that would have left enough matter behind to form everything around us today.

The team named this mechanism “axiogenesis.” And the matter-antimatter asymmetry isn’t the only problem that axions have been proposed to solve.