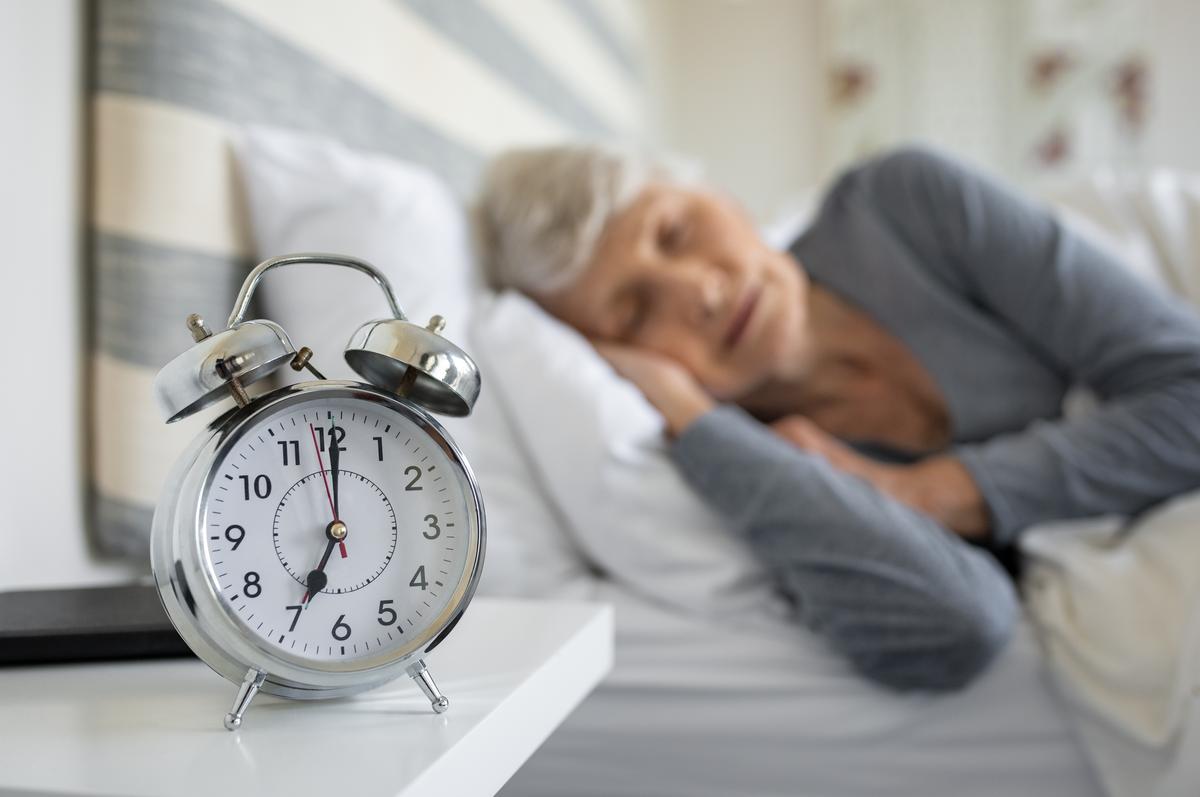 A new study is the first link to sleep and neurodegeneration to the same signaling pathway in the brain.  ridofranz/Depositphotos. –

The link between diseases such as Alzheimer’s and sleep loss has been frequently cited by researchers, and a new study led by scientists from the University of Pennsylvania has discovered a signaling pathway that both regulates sleep and controls the protein aggregations commonly associated with neurodegeneration. It’s hoped the discovery will lead to better therapies to reduce the risk of Alzheimer’s and improve sleep quality.

A great deal of research over the past few years has uncovered strong connections between chronic sleep disruptions and the onset of Alzheimer’s and dementia. Patients with Alzheimer’s have long reported chronic sleep disruptions alongside other symptoms of cognitive decline but it hasn’t been clear how poor sleep could be causing the disease, as opposed to merely being a consequence.
A couple of recent studies have impressively linked short bouts of sleep deprivation to increases in brain deposits of amyloid and tau proteins, the build-up of which are strongly linked to Alzheimer’s disease and memory loss. We also know that during certain deep sleep phases our brains essentially wash away toxic proteins that accumulate during waking periods.

This new research focused on the brain signaling processes that maintain proteostasis, the complex collection of mechanisms regulating the creation, activity and degradation of proteins within, and outside of, cells. One signaling pathway known to play a significant role in proteostasis is called PKR-like ER kinase (or PERK). Higher levels of PERK signaling can temporarily pause protein production in some cells, helping maintain proteostasis. In a new study researchers have demonstrated for the first time that PERK signaling can also regulate sleep.

“From our findings, we would posit that PERK is a general and cross-species mechanism that underlies proteostatic changes that wakefulness might inherently perturb and may play a critical role in modulating synapses during sleep,” the researchers write in the study. “Consistent with this notion, we observed that inhibiting PERK signaling most consistently suppressed sleep during night.”

The new study was published in the journal Current Biology.

(For the source of this, and many other equally intriguing articles, please visit: https://newatlas.com/health-wellbeing/mechanism-links-sleep-regulation-alzheimers-protein-perk/)