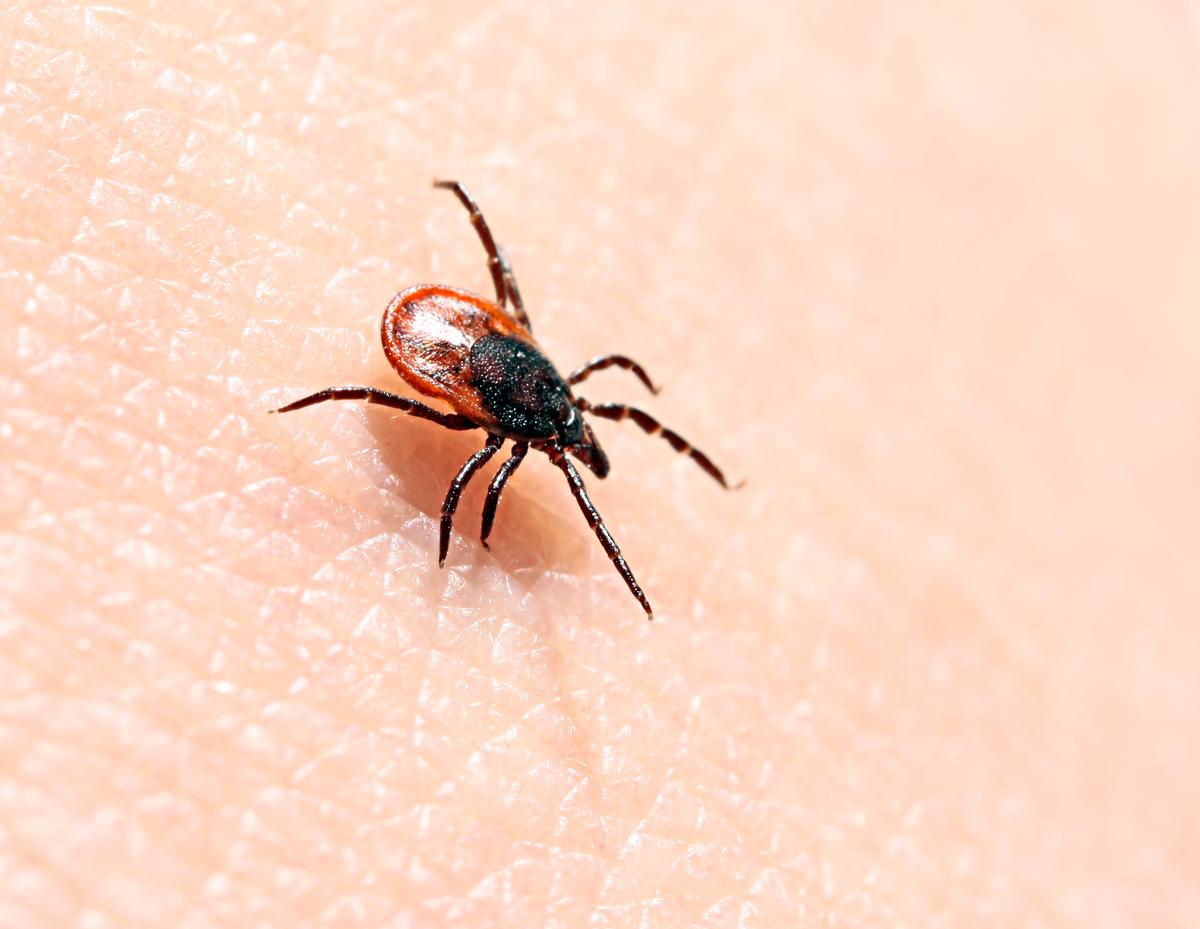 Scientists have uncovered a potential new treatment for Lyme disease, which is spread by ticks and affects as many as 300,000 people a year in the US.  daksel/Depositpew.
–

Lyme disease is an infectious condition spread by ticks that affects as many as 300,000 people in the US every year, according to the Center for Disease Control and Prevention. Today’s treatment is largely effective in treating the infection, but a good portion of patients do not respond and go on to endure lingering symptoms. A new study has revealed that an already-approved antibiotic can completely eliminate the underlying bacteria that causes the disease in mice, offering new hope of a more comprehensive therapy for humans.

While the standard antibiotics used to treat Lyme disease do the job for the majority of patients, somewhere between 10 and 20 percent go on to experience its symptoms. These include muscle pain, fatigue, fever, headaches and heart problems. There are a couple of theories for why this might be.

“Some researchers think this may be due to drug-tolerant bacteria living in the body and continuing to cause disease,” said study author Jayakumar Rajadas. “Others believe it’s an immune disorder caused by bacteria during the first exposure, which causes a perpetual inflammation condition. Whatever the cause, the pain for patients is still very real.”

So the search is on for a treatment that kills off the disease in all recipients, and the scientists at Stanton have been working toward this aim for six years, screening around 8,000 different chemical compounds to build a list of candidates that were then tested in the lab and in mice. The one they have landed on is called azlocillin, and while it is not yet on the market, it has been approved by the US Food and Drug Administration.

The team found that of all the drugs they screened and tested, azlocillin proved most effective at killing off the bacteria that causes Lyme disease, called Borrelia burgdorferi. This was revealed through experiments in mice, where the animals were administered the drug at 7-, 14- and 21-day intervals and it completely killed off the infection. Significantly, the drug also proved effective in killing off drug-tolerant forms of B. burgdorferi in lab dishes.

“This compound is just amazing,” said Rajadas. “It clears the infection without a lot of side effects. We are hoping to repurpose it as an oral treatment for Lyme disease.”

The researchers have patented the compound for the treatment of Lyme disease and are working toward commercialization, with the next step being to conduct clinical trials.

(For the source of this, and many other equally important articles, please visit: https://newatlas.com/medical/lyme-disease-antibiotic-cause-treatment/)