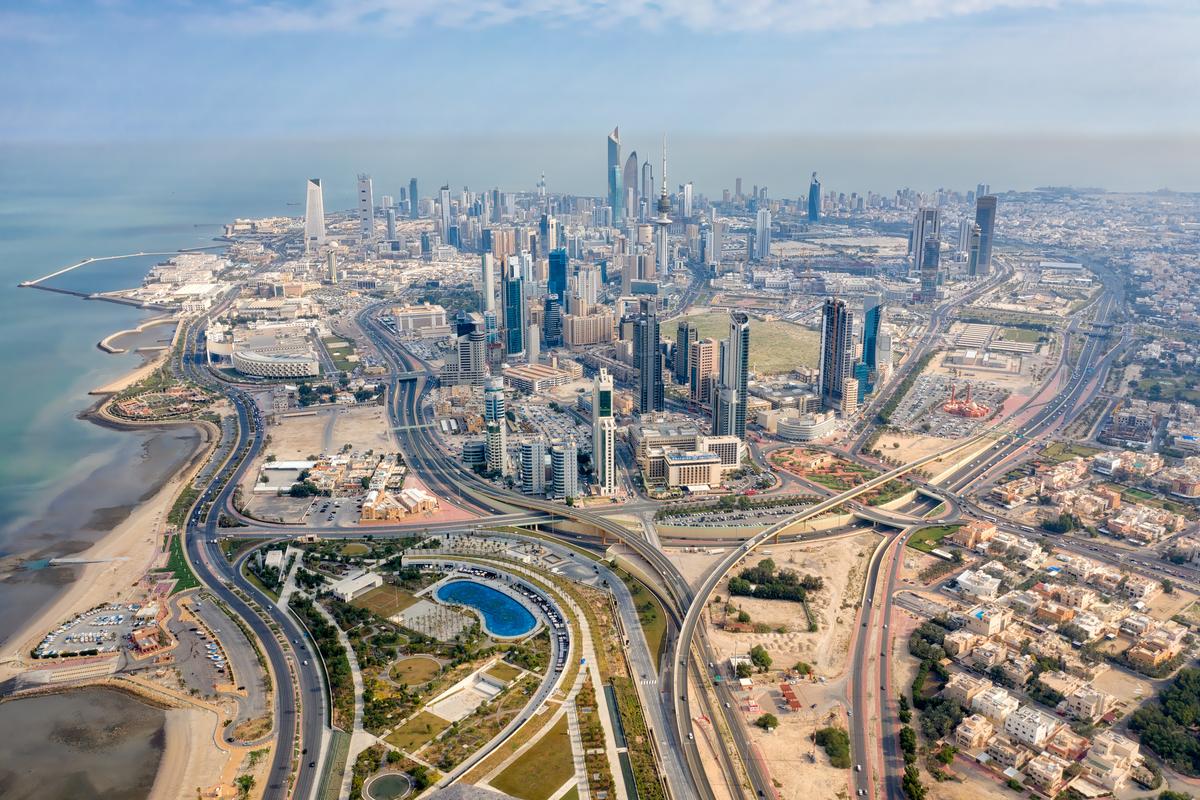 People living in the hottest places on Earth could be up to three times as likely to die from a heart-related cause, according to a newly-published study. Global warming due to climate change has the potential to further worsen the heat-stress problem, and the researchers are calling for further studies to be conducted to protect those living in extreme temperature environments.

According to the World Health Organization, cardiovascular disease is the global leading cause of death. A wide range of lifestyle choices, such as obesity and alcoholism, can place dangerous levels of stress upon the heart – that said, the place in which a person lives can also play a significant role in determining cardiovascular risk.

A new study has sought to examine the effect that extreme heat has on cardiovascular mortality rates. The researchers behind the new study drew their data from Kuwait – a country nestled between Saudi Arabia and Iraq with a population of roughly 4.1 million that is known for setting blistering temperature records.

In July 2016 a weather station in Mitribah, Kuwait, became the hottest place on Earth in 76 years when it recorded a surface temperature of 129 °F (54 °C).

The data used by the team was collected over the course of 2,532 days from 2010 to 2016, and detailed the average temperature for each 24-hour period, along with cardiovascular-specific daily mortality rates. The study also accounted for factors that had the potential to confuse the relationship between heat and mortality, such as air pollution and humidity.

During the study period, 15,609 people were recorded to have died of heart-related causes across the entirety of Kuwait.

In extreme heat environments, a person’s cardiovascular system goes into overdrive to cool the body down. Blood is pumped away from the organs and transported close to the skin, where it can cool and circulate through the body. This process puts a lot of strain on the heart. When the internal cooling system exhausts itself, the core body temperature rises dramatically, triggering potentially fatal complications. 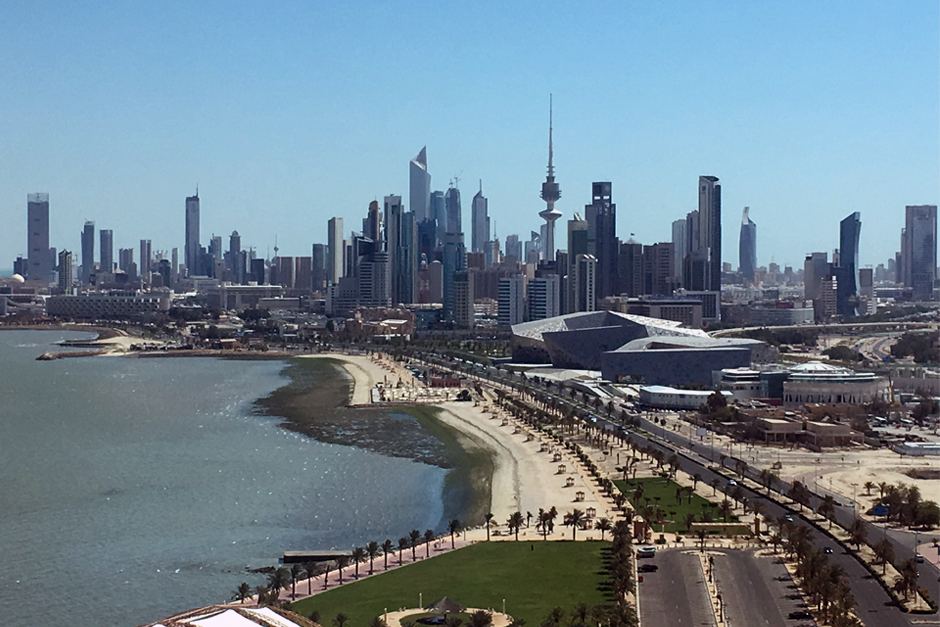 The data analysis revealed that the risk of dying from a cardiovascular cause was roughly three times greater on days where the average 24-hour temperature exceeded 109 °F (43 °C) when compared to cooler days with a temperature of 94.5 °F (35 °C), during which the fewest people died.

On the extreme temperature days, men were 3.5 times more likely to die, while for women the cardiovascular mortality rate was around 2.5 times greater. Working age people between 15 and 64 were on average 3.8 times more likely to perish. The lowest risk factor age group meanwhile were those 65 and older, who were still twice as likely to die on very hot days.

Over the coming decades, global warming due to climate change is likely to seriously exacerbate the threat to cardiovascular health for those living in the hottest places on Earth.

“The warming of our planet is not evenly distributed. Regions that are inherently hot, like Kuwait and the Arabian Peninsula, are witnessing soaring temperatures unlike ever before,” comments one of the study’s authors Barrack Alahmad, M.B.Ch.B, M.P.H., a mission scholar from Kuwait University and Ph.D candidate at the Harvard T.H. Chan School of Public Health in Boston. “We are sounding the alarm that populations in this part of the world could be at higher risk of dying from cardiovascular causes due to heat.”

The authors of the new study stress the need for further research into the specific cause of the heat-related cardiovascular deaths, and potential ways to safeguard vulnerable populations.

The study has been published in the journal Circulation.

(For the source of this, and many other important articles, please visit: