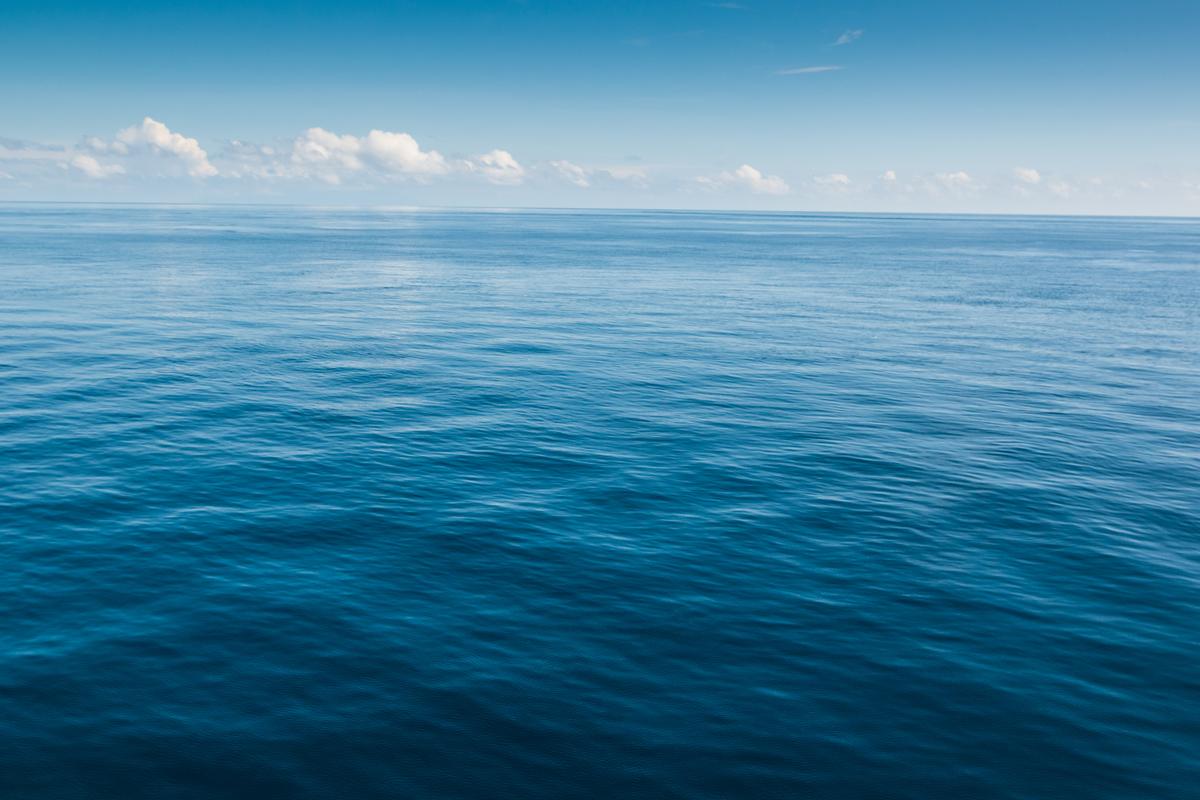 New research suggests we may have been underestimating the role the ocean plays in soaking up CO2 from the atmosphere.  ongap_/Depositphotos.
–
The world’s oceans play an important role in regulating the amount of carbon dioxide in the atmosphere by absorbing billions of metric tons of it each year. A new study suggests we may have been greatly underestimating the effectiveness of this vast carbon sink, with new modeling from scientists at Woods Hole Oceanographic Institution (WHOI) finding that the ocean’s “biological pump” is actually capturing twice as much CO2 as previously thought.
–
Just like forests, oceans act as a carbon sink by absorbing the gas through organisms that use it for photosynthesis. The phytoplankton that inhabit the seas engage in this process by using sunlight and carbon to produce food and energy.The microscopic organisms then either die or are gobbled up by zooplankton, both of which will pull them deeper into the ocean and take their stores of carbon along for the ride. There they can become buried in sediment or eaten up by larger marine creatures. Overall, the oceans are thought to absorb around a third of the carbon dioxide emitted through human activity in this way.

But the WHOI scientists believe this “biological pump” may be pulling in a lot more carbon than we give it credit for. The team arrived at this conclusion by rethinking the way we calculate what is known as the euphotic zone, which is the section of upper ocean layer that sunlight is able to penetrate.

“If you look at the same data in a new way, you get a very different view of the ocean’s role in processing carbon, hence its role in regulating climate,” says WHOI geochemist Ken Buesseler.

Instead of relying on measurements taken at fixed depths, the scientists instead used data gathered from chlorophyll sensors, which reveal the presence of the phytoplankton and therefore the true edges of the euphotic zone. Following this analysis, the team concluded that the depths of this boundary vary around the world, and taking this into account the ocean absorbs around twice as much carbon each year than we had thought.

The team says if widely applied, this new understanding of the biological carbon pump can offer a clearer picture of how carbon emissions are impacting the climate, and how global policies can be implemented to mitigate its effects.

“Using the new metrics, we will be able to refine the models to not just tell us how the ocean looks today, but how it will look in the future,” Buesseler says. “Is the amount of carbon sinking in the ocean going up or down? That number affects the climate of the world we live in.”

The video below provides a summary of the research, while the paper was published in the journal Proceedings of the National Academy of Sciences.

The ocean’s carbon pump works better than we thought!

(For the source of this, and many other equally interesting articles, please visit: https://newatlas.com/environment/study-ocean-absorbs-double-co2/)