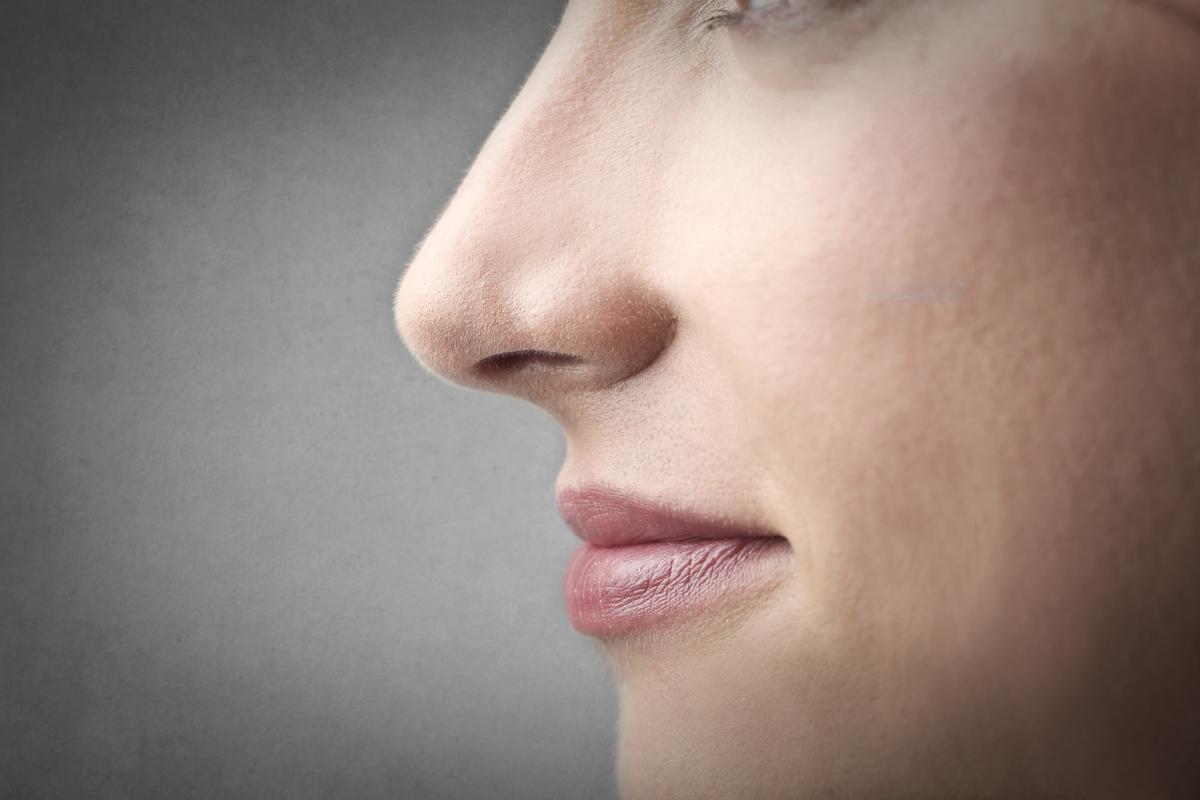 New research has identified the pathways through which the presence or absence of certain smells can trigger or switch off fat storage in the intestines.  olly18/Depositphotos.
–

Olfactory signals can switch fat storage mechanisms on and off without having any effect on appetite or eating habits, says a Baylor research team that’s traced the way olfactory nerves regulate fat metabolism in C. elegans worms.

The worms were chosen due to the simplicity of their olfactory systems. C. elegans carry just three pairs of olfactory neurons, using combinations of them to detect a small range of smells that are handy for worms. The human system is similar in structure but vastly more complex, with somewhere between 10 and 20 million olfactory receptor neurons, and can distinguish between a much broader palette of scents fair and foul.

Placed alongside a group of untreated control worms, the nerve-stimulated worms showed no significant difference in the amounts they ate, moved or defecated, but showed significantly changed fat content levels in their anterior intestine, indicating that the presence or absence of certain smells had the power to control fat metabolism.

We may have to watch not only what we eat, but what we smell

“Although more research is needed, it is possible that certain scents might trigger changes in fat metabolism resulting in weight loss,” said Dr. Meng Wang, professor of molecular and human genetics, a member of the Huffington Center On Aging and a Howard Hughes Medical Institute investigator at Baylor. “We may have to watch not only what we eat, but what we smell.”

The research, said Dr. Mutlu, also pointed to a possible mechanism for the link between neurodegenerative diseases such as Alzheimers and obesity, if the degeneration of olfactory nerves causes them to stop sending critical messages to the gut.

The research was published in Nature Communications.

(For the source of this, and many other equally curious articles, please visit: https://newatlas.com/science/fat-storage-olfactory-scents-smells/)