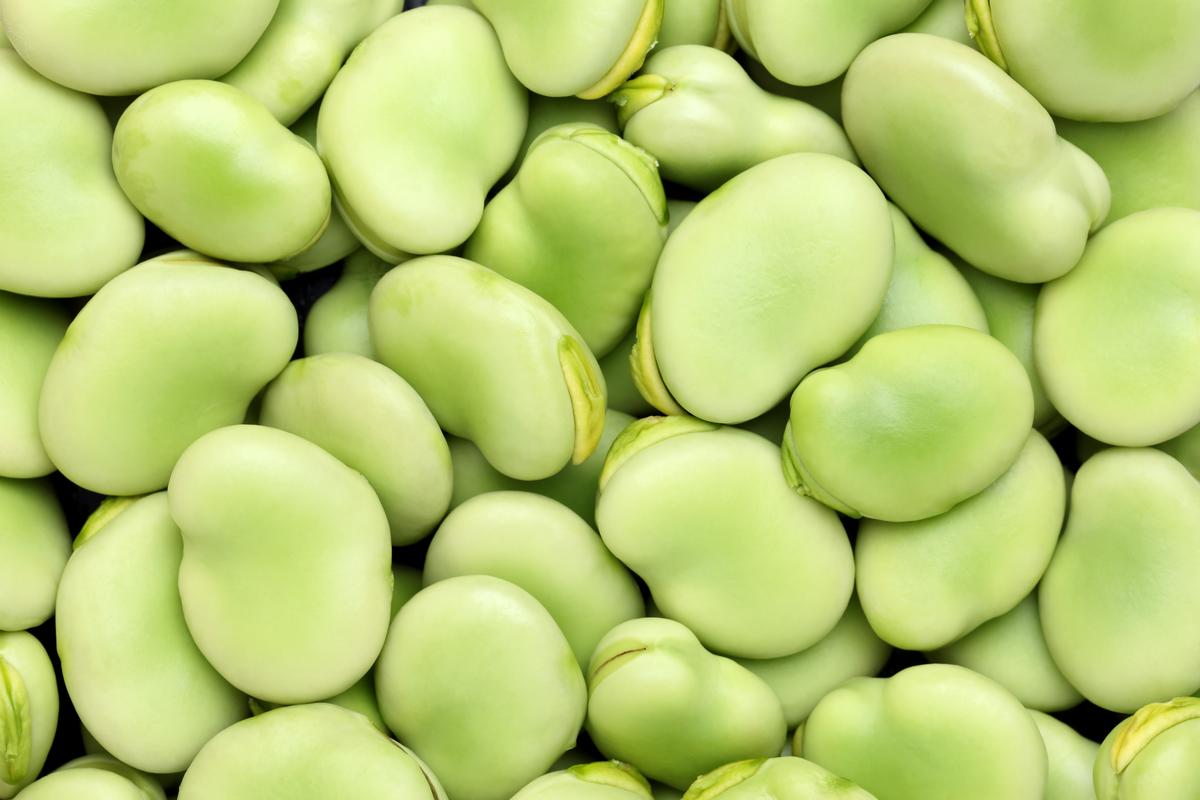 Many vegans and vegetarians swear by soy as a meat-free protein source, but concerns have been raised over the environmental sustainability of soybean farming. With that in mind, new research now suggests that specially-prepared fava beans may be a better alternative.

Although some varieties are relatively cold-tolerant, soybeans generally must be grown in places with warm climates.

This means that they (or the soy products made from them) have to be exported to consumers in cooler regions – the ships, trucks and trains used in this process produce greenhouse gas emissions. Additionally, in countries such as Paraguay and Brazil, it’s not uncommon for large sections of rainforest to be cut down in order to make space for soybean fields.

Scientists at the University of Copenhagen therefore recently looked to other crops like lentils, amaranth, buckwheat, quinoa and fava beans, which can be grown in cool climates such as that of Denmark. When it came to suitability for producing a concentrated protein powder, it was found that the beans worked best.

The researchers utilized a technique known as “wet fractionation” wherein fava beans were first milled into a flour, to which water was then added to form a slurry. Less beneficial, harder-to-digest substances including fibers and starch were then removed from that slurry, which was subsequently dried to form a powder.

The finished product is tasteless and contains high levels of fava bean proteins. Tests showed that those proteins were “nearly as readily digested” as those that are present in animal products like eggs and meat.

A paper on the research was recently published in the journal Foods.

(For the source of this, and many other equally intriguing articles, please visit: https://newatlas.com/environment/fava-beans-eco-friendly-soy-replacement/)