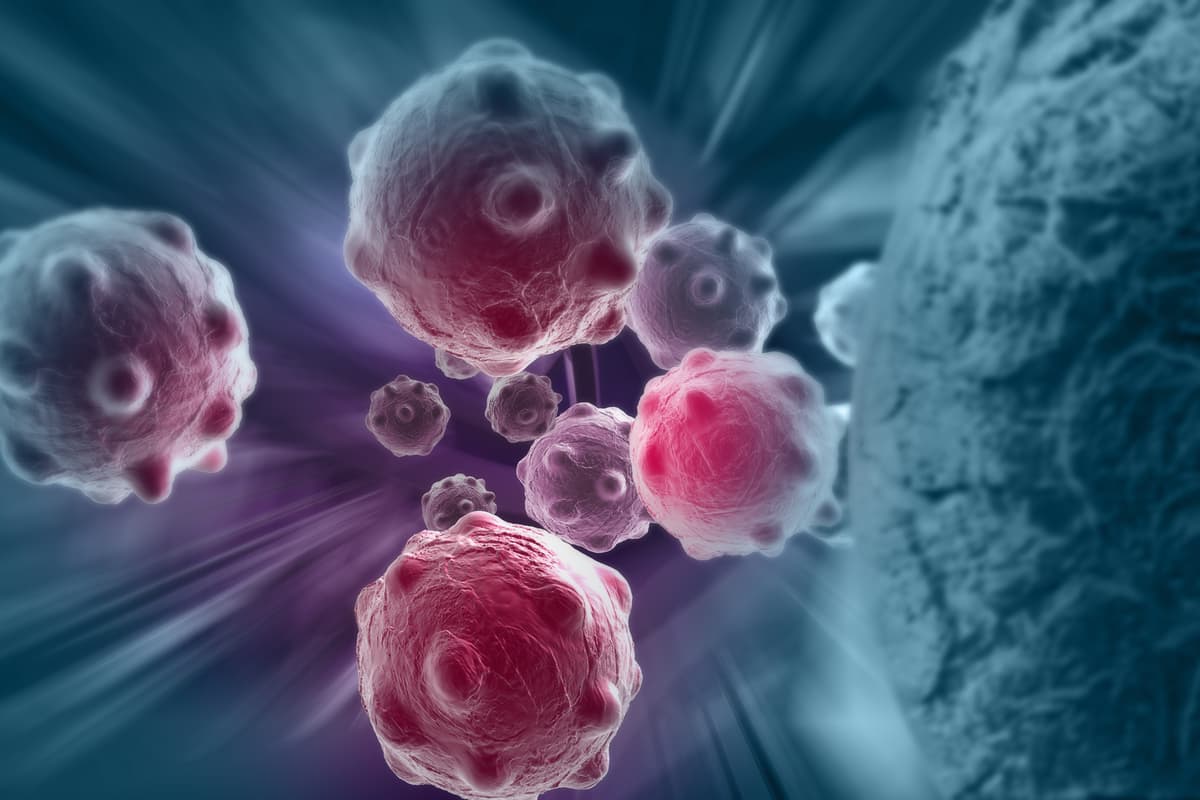 A Yale team has found a new type of cancer drug that can target solid tumors.  vitanovski/Depositphot.
–

A new study has shown that an experimental class of cancer drugs has wider potential than previously thought. BET inhibitors are currently being tested against blood cancers, but now researchers have found a new version of this drug that, in mouse tests, can target solid tumors too.

While they haven’t found wide use yet, BET (Bromodomain and Extra-Terminal) inhibitors are emerging as an effective treatment against cancers like leukemia and multiple myeloma. The problem is, so far they haven’t worked well against solid tumors, and they tend to have bad side effects, such as fatigue, nausea and reduced blood platelet counts.

In the current study, researchers from Yale discovered and described a new BET inhibitor that improves on both of those problems. In animal tests the new drug, named NHWD-870, was found to be between three and 50 times more effective against cancer than other BET inhibitors. Better yet, it worked against a range of solid tumors, including ovarian cancer, breast cancer, small cell lung cancer, lymphoma and melanoma.

The team also found that the drug was less toxic to the animals than other BET inhibitors. This metric was measured by a loss of body weight.

The researchers found that NHWD-870 worked, at least in part, by preventing tumor-associated macrophages (TAMs) from proliferating. These large white blood cells are known to support cancer cells by suppressing anti-tumor activity by the immune system, and helping cancer reappear after treatment.

The team hopes to begin clinical trials in humans soon, with the first targets being melanoma and ovarian cancer.

(For the source of this, and many other equally intriguing articles, please visit: https://newatlas.com/medical/experimental-cancer-drug-bet-inhibitors/)