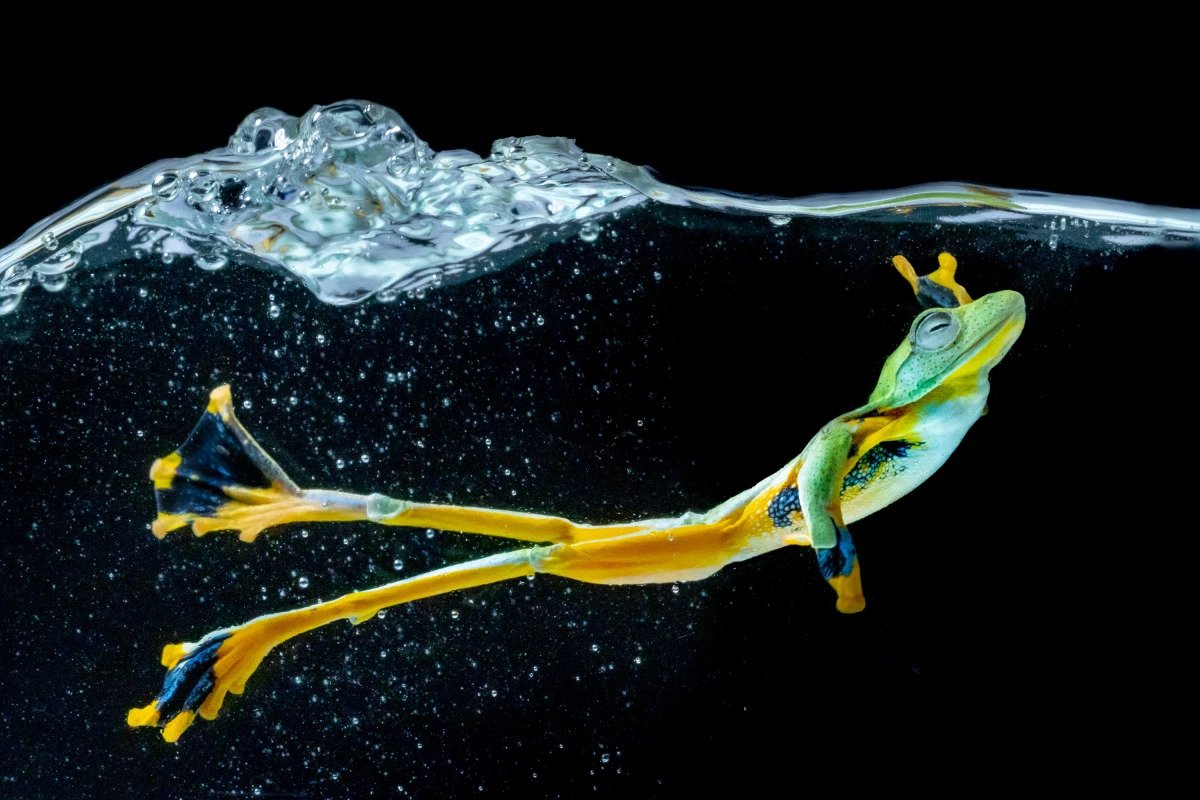 –
Now in its fifth year, The Mind’s Eye is online photography magazine All About Photo’s annual competition. The winning and celebrated images this year span everything from photojournalism to abstract art, with a fascinating focus on the strange or uncanny.
The winners were selected from thousands of entries by a seven-person jury including Julia Dean, the founder of Los Angeles Center of Photography, and Laurent Baheux, a UN ambassador for the environment. The top five winners share a prize pool of US$10,000.

As well as noting four of the top five prizes were awarded to female photographers, unusual in the still male-dominated field, All About Photo points out that almost all of the winning photographs were black and white, despite the majority of submissions being in color.

“Unlike previous years,” All About Photo writes in announcing its winners, “it also seems that the jurors were more attracted to beautiful and soothing images rather than violent and unsettling ones. Perhaps a subconscious need has arisen in each one of us to escape the terrible events that are happening in the world right now.”

The top prize went to US photographer Monica Denevan, for a sublime shot of a young boy traveling down a river in Burma. The image comes from an ongoing series by Denevan called “Songs of the River: Portraits from Burma.”

Other more compellingly surreal images highlighted by the jury include an incredible shot taken at two in the afternoon in Russia’s arctic capital city Murmansk; a Florida women proudly displaying her significant gun collection; and a beautifully captured shot of a man falling off a bull that almost resembles a renaissance painting.

Take a look through our gallery at more highlights from All About Photo’s The Mind’s Eye Awards 2020.

Source: All About Photo via PhotoPublicity

(For the source of this, and many other equally intriguing articles, please visit: https://newatlas.com/digital-cameras/all-about-photo-minds-eye-2020-awards-winners-gallery/)